Saints Row 4 Gat Out Of Hell Launching A Week Early 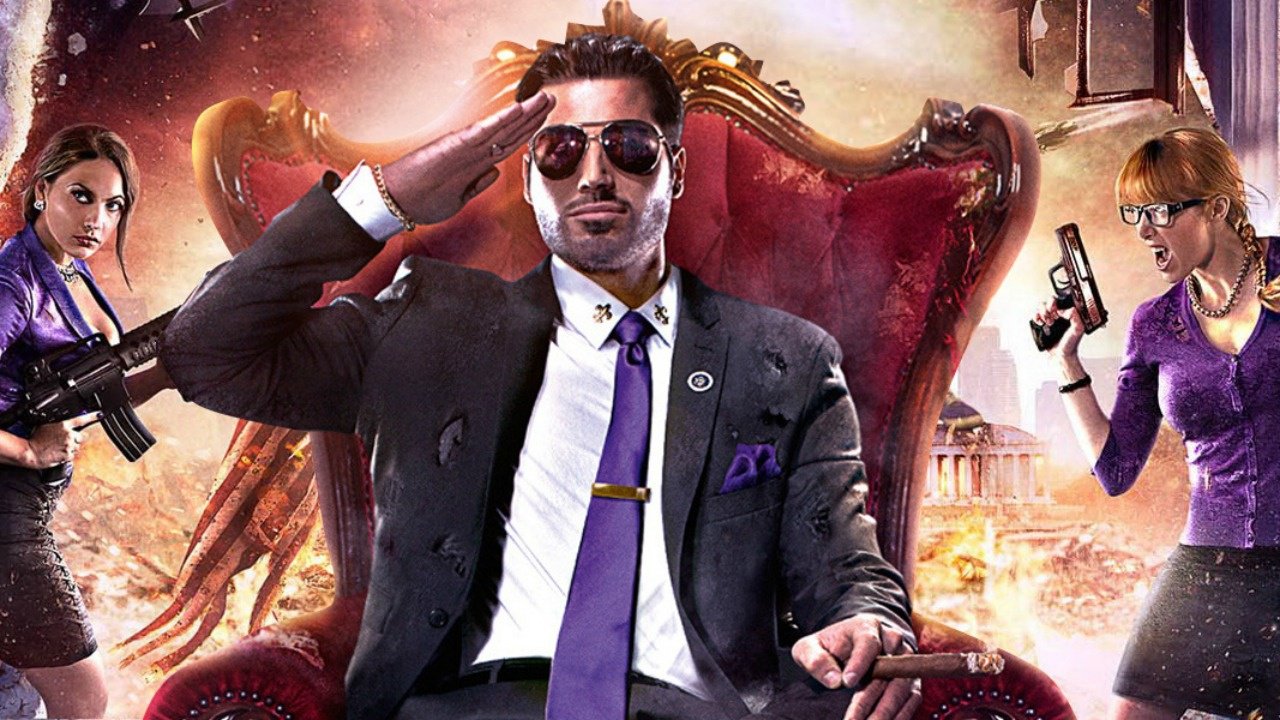 Saints Row 4 Gat Out Of Hell Launching A Week Early

Deep Silver revealed a new trailer and screens for Saints Row: Gat Out of Hell today, the expansion for the publisher's popular shooter; Saints Row 4.

The game will feature seven deadly weapons for hero Johnny Gat to use against demonic enemies; you can watch at the trailer video below. The expansion will now launch one week ahead of schedule on January 20, 2015 alongside the Xbox One and PS4 ports of Saints Row 4, dubbed "Re-Elected." Deep Silver announced both projects at PAX Prime in late August with January 27 release dates attached to them. Those pre-ordering the $50 Xbox One or PS4 bundles, which include both Saints Row 4 and Gat Out of Hell, will also receive the Devil's Workshop and Plague of Frogs DLC packs for the games. Other players can purchase Gat Out of Hell on its own for $20 for PC, Xbox 360 and PS3.