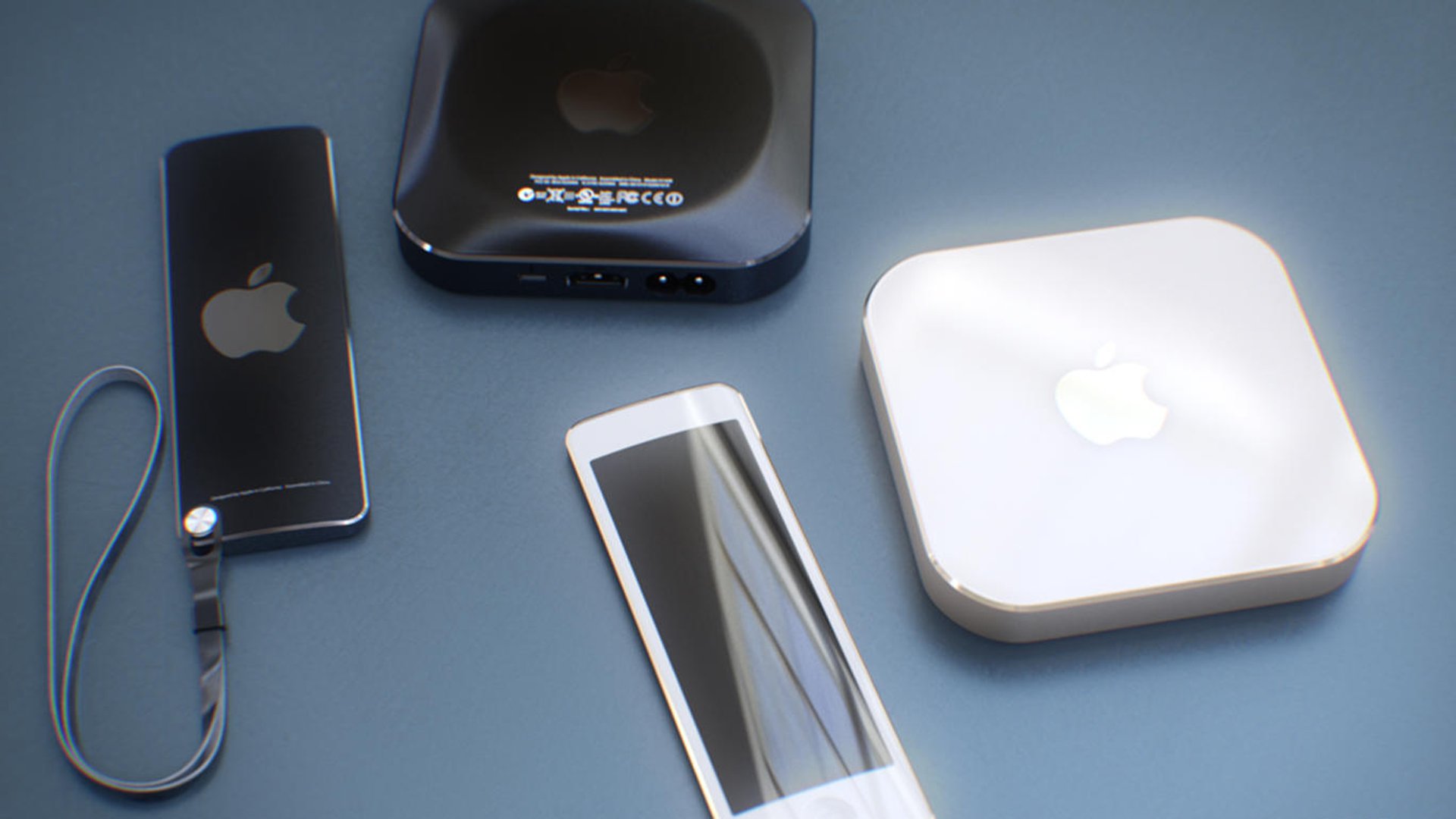 According to The Insider, Apple may follow the footsteps of Netflix and create original TV content exclusive to its Apple TV subscribers. However, the report claims that Apple may wait quite a while before launching into its latest venture.

Apple is already in talks with content providers to offer a low subscription fee to attract more users. While major networks like NBC, CBS, and Fox have balked at Apple's planned pricing options, the company still plans to go ahead and reveal the device at the September 9 keynote. Apple will focus on integration with HomeKit that makes Apple TV the hub for the connected home instead of its TV service.

The Apple TV will feature a revamped remote control and will feature A8 processor, Siri integration, a dedicated App Store, and expanded internal storage. Also, when Apple TV subscription service launches it will offer access to a number of channels from top broadcasters like Disney, ABC, Fox, ESPN, CBS, HBO.

A previous report suggested that over 10 million people have already signed up to Apple Music in just four weeks of its launch and Apple claims they have 79% retention rate. Although we do not know what percentage of those will hang around once the free trial period ends.