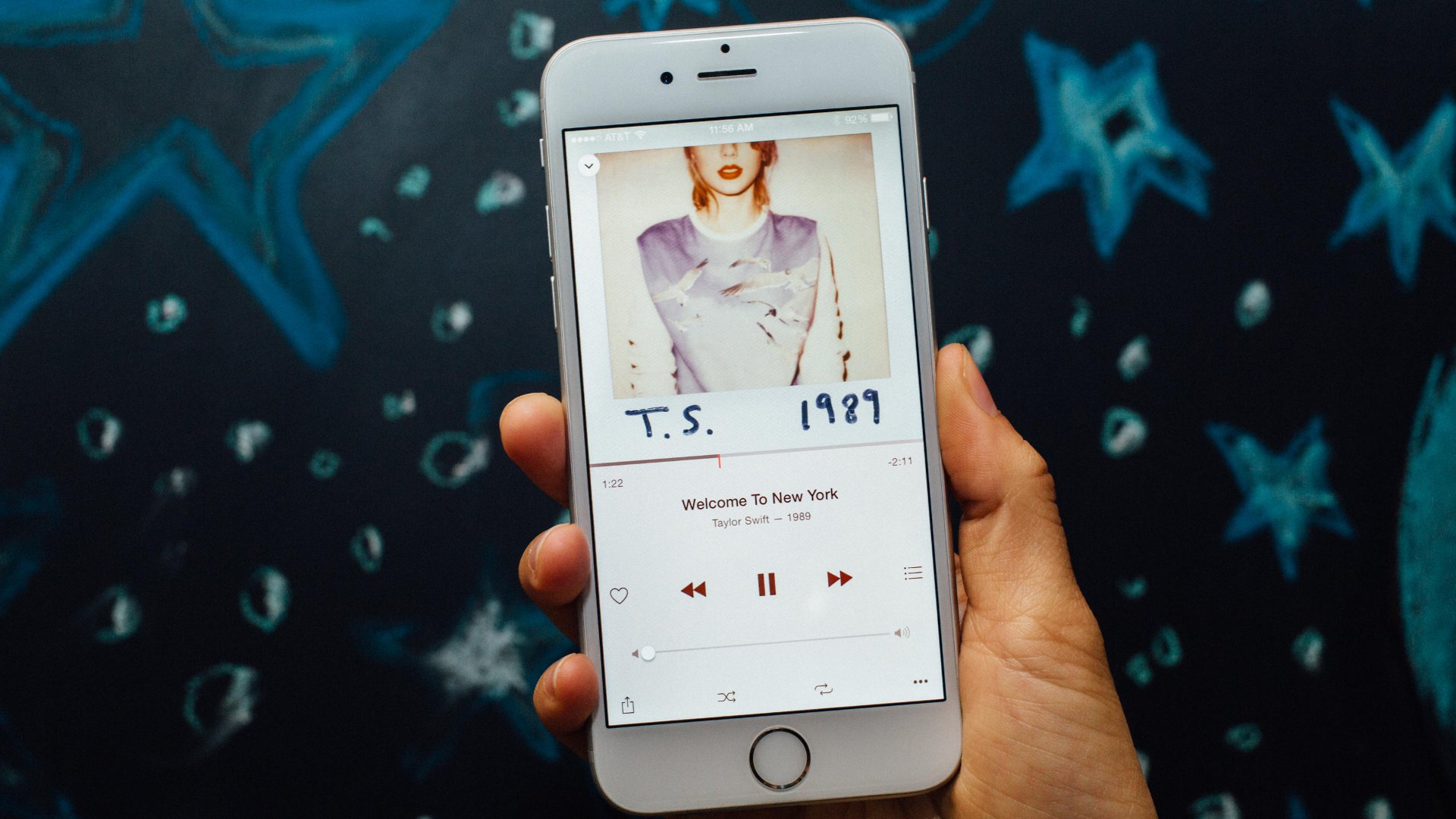 It appears Apple Music is off to a spectacular start and a recent report from Music site "Hits Daily Double", claims the streaming service has already reached 10 million subscribers in just four weeks of its launch. These numbers are reportedly from sources inside the music industry, and they must be taken with a grain of salt.

While 10 million subscribers in just four weeks would be impressive, it is important to remember that none of them pays for the service at the moment. The real test for Apple Music will not start until the end of September, when the three-month free trial ends for the initial wave of subscribers and they need to start paying. Current users might not stick around once their free trial is up. For example, of Spotify's 75 million active users, only 20 million pay $9.99 for a premium membership. Spotify is currently offering new users a three-month premium subscription for 99 cents, and it is unclear how many of those enrolled in the trial are counted in Spotify's premium subscriber stat.

Apple has an advantage over competition as the Apple Music comes preinstalled with iOS 8.4, which saw a quick rate of adoption in the days after its release. Also given the fact that Apple Music is not more expensive than competing services, offers a competitive family plan, and is built-in to Apple's devices, it stands a good chance of keeping many customers around. However, it is a bit early to talk about success when the real competition has yet to begin.