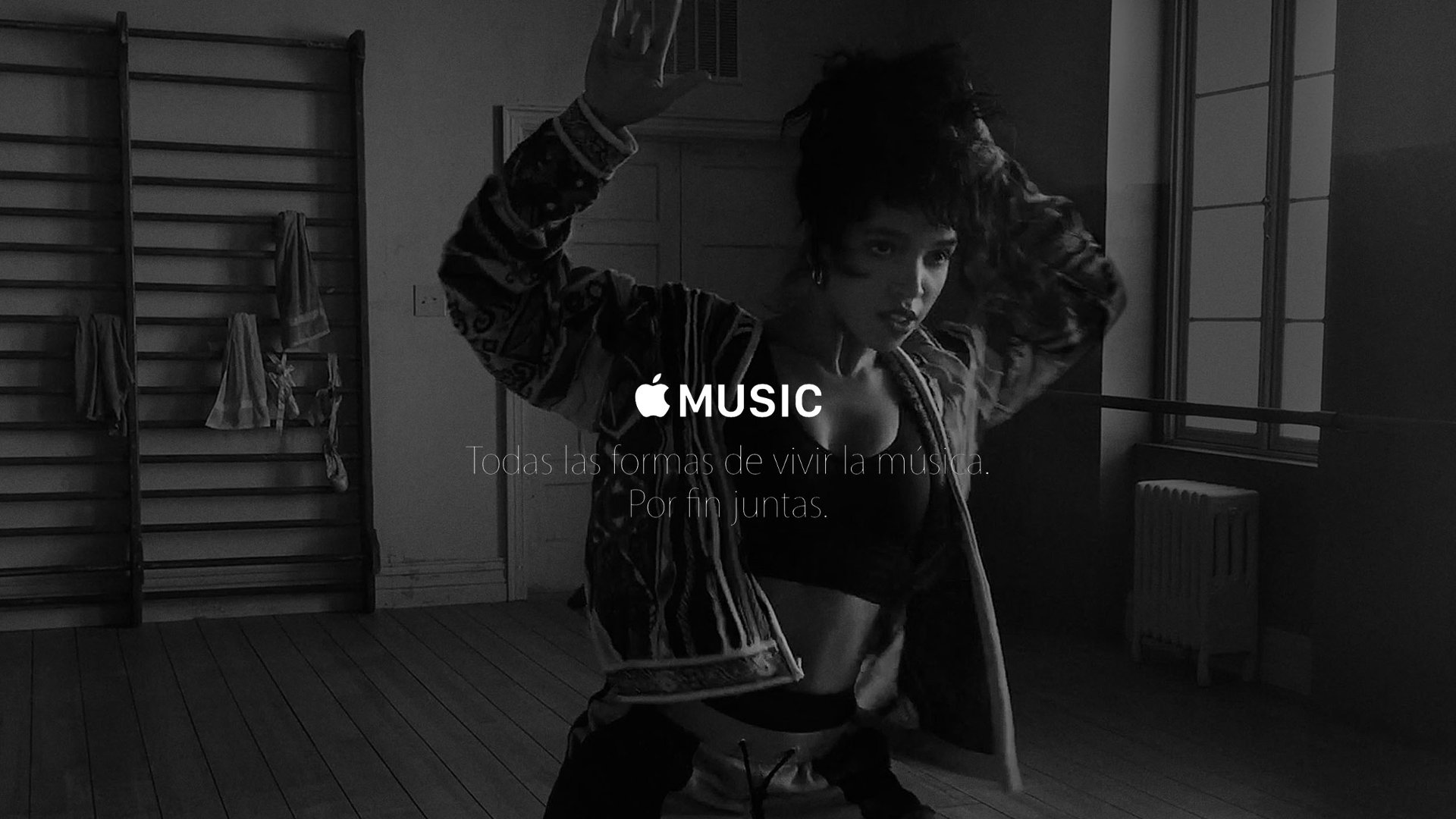 Cue further added that he is happy with Apple Music's subscriber count and that the company is continually working on perfecting the platform across various devices. According to Music Business Worldwide, Beats 1, Apple's radio station, has also boasted "tens of millions of listeners".

While Apple still falls behind Spotify, which has 100 million premium users, Apple Music has had steady growth since its launch in June 2015. It reached 10 million subscribers in its first six months and climbed to 20 million paid users by December 2016.

As for the popularity of Apple Music among Android users, Cue was a bit more tight-lipped, but he did say that Apple Music is the most popular streaming service in the Apple ecosystem:

I know the number, but I can not tell you! All I can share is that in the Apple ecosystem, Apple Music is the # 1 streaming service.

On the topic of the elimination of iTunes in favor of standalone TV, Music, and Podcast apps, Cue said that he's fond of iTunes, but "Apple Music is absolutely the best in all respects. We have something better now and it's useless to look back".

A little over one year ago, it had 40 million subscribers, and it reportedly attracted more paying users in the US than Spotify. If things go according to Apple's plan. it may get a boost from Apple's decision to separate its Music, TV and Podcast apps in macOS Catalina and the addition of lyrics that sync with your songs. Cue also offered some color on the break up of iTunes in macOS Catalina:

I worked so much on iTunes and Apple Music, I'm biased! Of course, I'm fond of iTunes, but I think Apple Music is absolutely better in every way. We have something better now and there is no point in looking back.