OnePlus Z specs leaked, may launch on July 10 in India 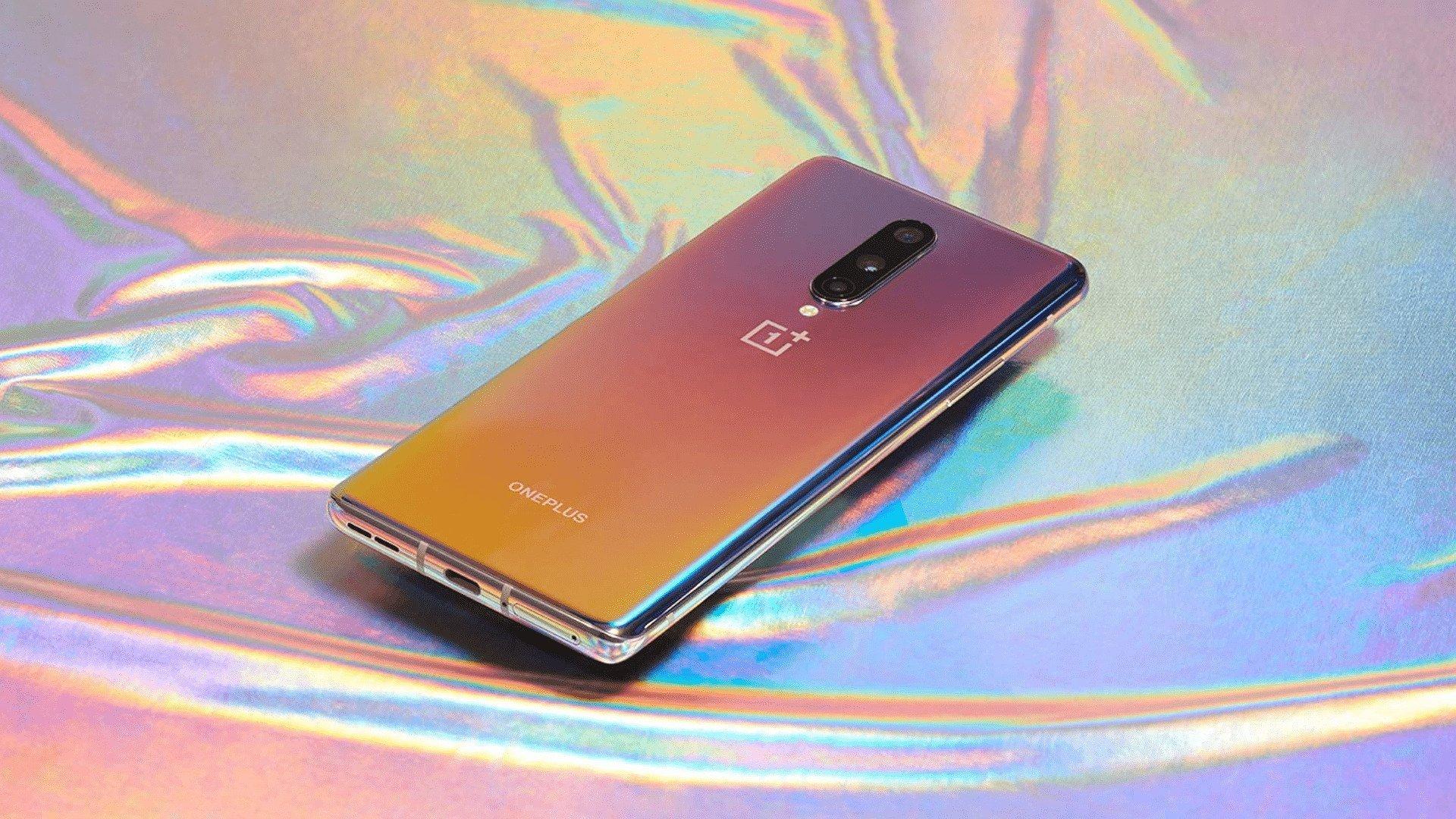 New details for an upcoming OnePlus mid-range smartphone - the OnePlus Z has leaked, revealing the specs, price, and launch date for the device. The leak came from a forum post on DesiDime, where a user has shared a screenshot of the PayBack survey they received. It asked whether they would be willing to purchase a smartphone from OnePlus with certain specifications and at a certain price. It is said to be referring to an unreleased OnePlus smartphone, which is expected to be the OnePlus Z.

According to the leak, the handset will sport a 6.55-inch super AMOLED display with a 90Hz refresh rate, which will also house an in-display fingerprint scanner. The handset will feature a Qualcomm Snapdragon 765 mobile processor and it will also come with 6GB of RAM and 128GB of included storage.

Other specifications on the new OnePlus Z smartphone will include a 16-megapixel front camera for Selfies and video calls. On the back of the device, there will be a triple camera setup, this will include a 64-megapixel main camera, plus a 16 megapixel and a 2-megapixel camera.

Citing an anonymous source within the company, Android Central has reported that the OnePlus Z will be launching in India on July 10. Moreover, OnePlus is holding an event on July 2 for the launch of affordable OnePlus TVs in India. So, if we are lucky, we may also hear some details about the handset there.

With just over a month to go for the launch, we will undoubtedly see more leaks about the OnePlus Z over the coming weeks. We will update you as soon as we get some more details about the device.