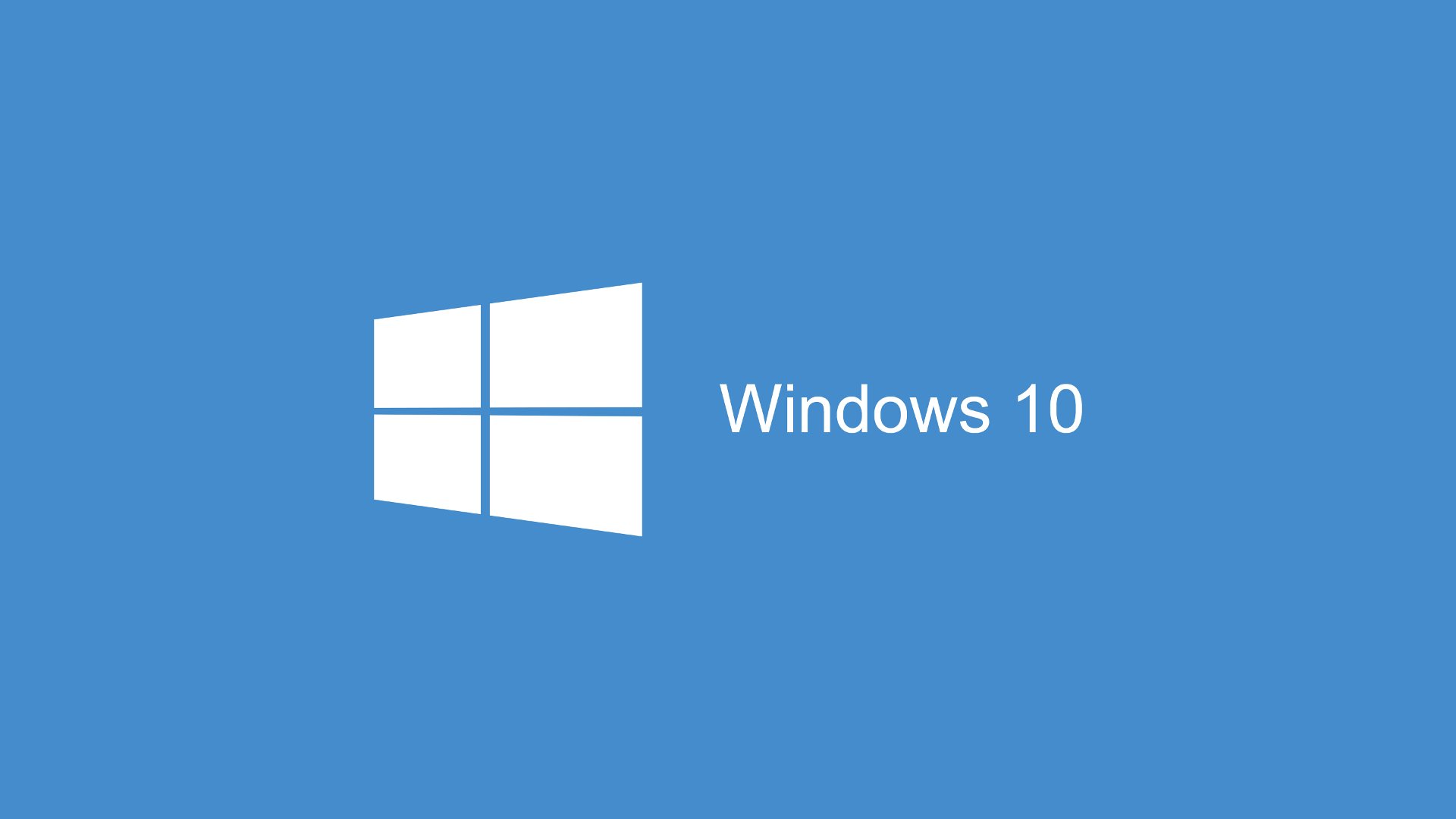 Yesterday, Microsoft's Gabe Aul has revealed that a new preview build of Windows 10, Build 14251 for PCs to members of the Windows Insider Fast ring. Although, this new release sees a huge jump in build number, it does not contain any notable new features.

As part of our work getting the common codebase ready for the next release, we decided to complete that work and sync the build numbers between mobile and PC. Because the mobile codebase used higher build numbers than PC, we needed to jump ahead a bunch of build numbers to ensure updates to future builds will continue to work.

Gabe Aul also points out that this build does not adds any new features but has the following bug fixes.

Being a preview build, it also has some known issues as outline below

Microsoft also notes that they are still on track to release Windows 10 Mobile as an upgrade to existing Windows smartphones and we will update you just as soon as we get more information.