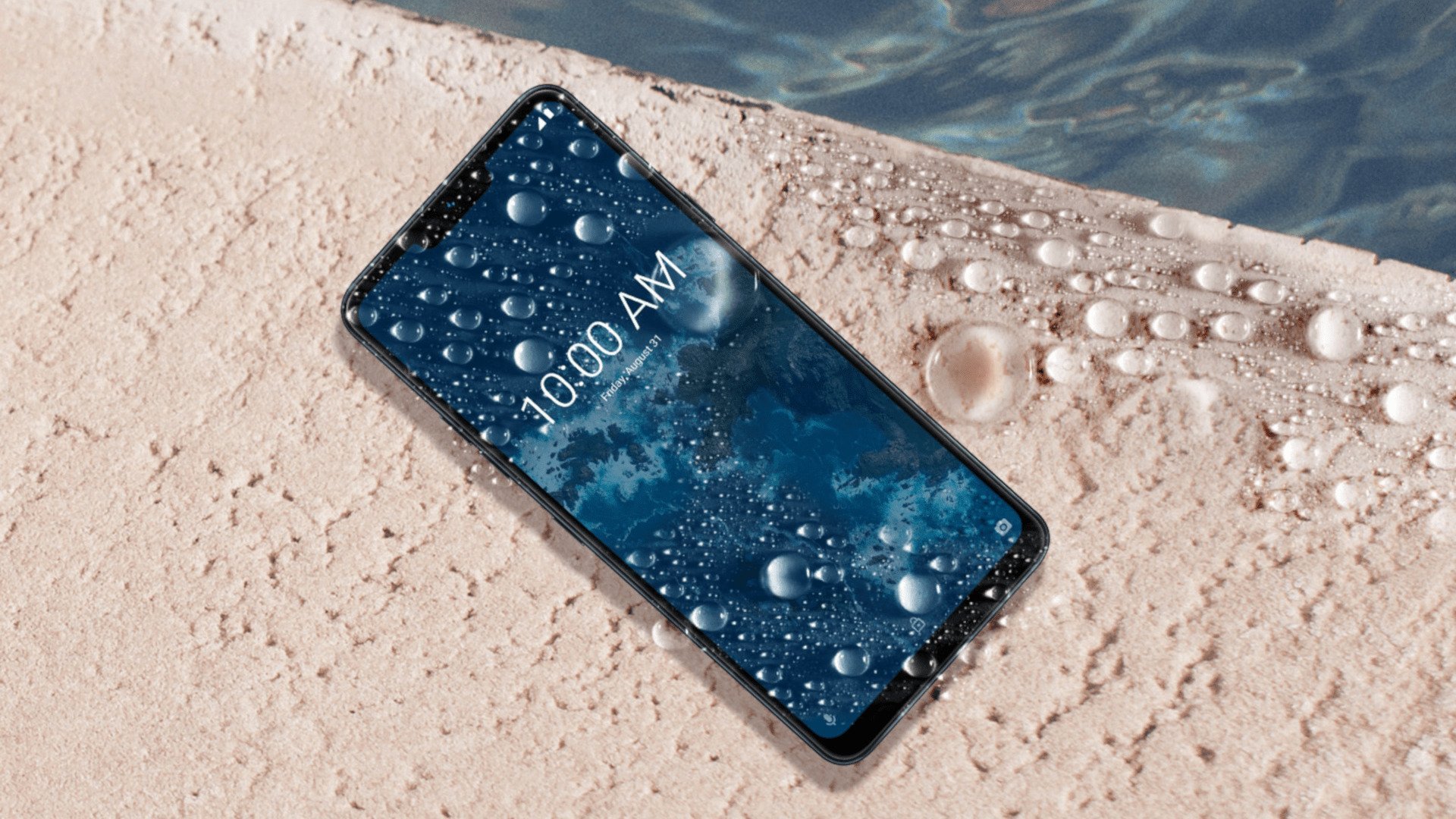 LG is currently rolling out Android 10 stable updates to its previous-gen flagship device dubbed LG G7 One. The smartphone was launched in August 2018 with Android 8.1 Oreo out of the box. Three months later, it was updated to Android Pie, even before LG's main flagship phones for the year. Now, the phone is receiving its second major OS upgrade that brings Android 10.

Spotted by the folks at XDA-Developers, LG has taken full advantage of Android One's ease of updates and has updated the LG G7 One to Android 10. The new software update brings the build number QKQ1.190918.001 while the security patch remains the November 2019. Apart from the Android 10 operating system, the update improves the camera functionality along with usability improvements. The update is currently rolling out to users in Canada.

LG is pleased to provide a new, free software update for your Android Smartphone.

If you are in Canada and owns a G7 One, then you might have received the update notification already. If not, you can check for the update manually. To do that, head over to Settings > Software Update and then tap on the Check for the Update option. It is worth mentioning that the company might be seeding the update in batches. This means that your device might not receive the update instantly.

As of now, there is no word on when the update will hit the other regions. We are speculating the update to start rolling out in other regions in the coming days. To recall, Android 10 brings features such as system-wide dark mode, all-new focus mode, family link, improved gesture navigation and much more. The latest release also brings improved privacy controls along with sound amplifiers.

The LG G7 One is actually not the first Android One phone to bring Android 10, other manufacturers have also started rolling out the stable Android 10 update. Just last week owners of the Motorola One Power and Nokia 7.1 also began receiving the update to Android 10. Clearly, the moral of this story is not necessarily that LG is bringing faster updates, but that Google's ambitions for Android One are paying off in spades.

As of now, we cannot confirm whether the update has started rolling out in other regions as well but we will update the article as and when we get the information.

The LG G7 One has a 6.1-inch 3120 x 1440 display with HDR10 and Dolby Vision. It is powered by the Snapdragon 835 and comes with up to 4GB of RAM and 64Gb of expandable storage. It has a single 16MP rear camera and an 8MP selfie camera. It also has a rear-mounted fingerprint scanner, a dedicated Google Assistant button, NFC, and Bluetooth 5.0.

The phone packs a 3,000mAh battery with support for Quick Charge 3.0 and wireless charging. It also has Quad DAC, a Boombox speaker, and an IP68 rating. The phone is sold in Japan as the LG X5, and South Korea has the LG Q9 One.