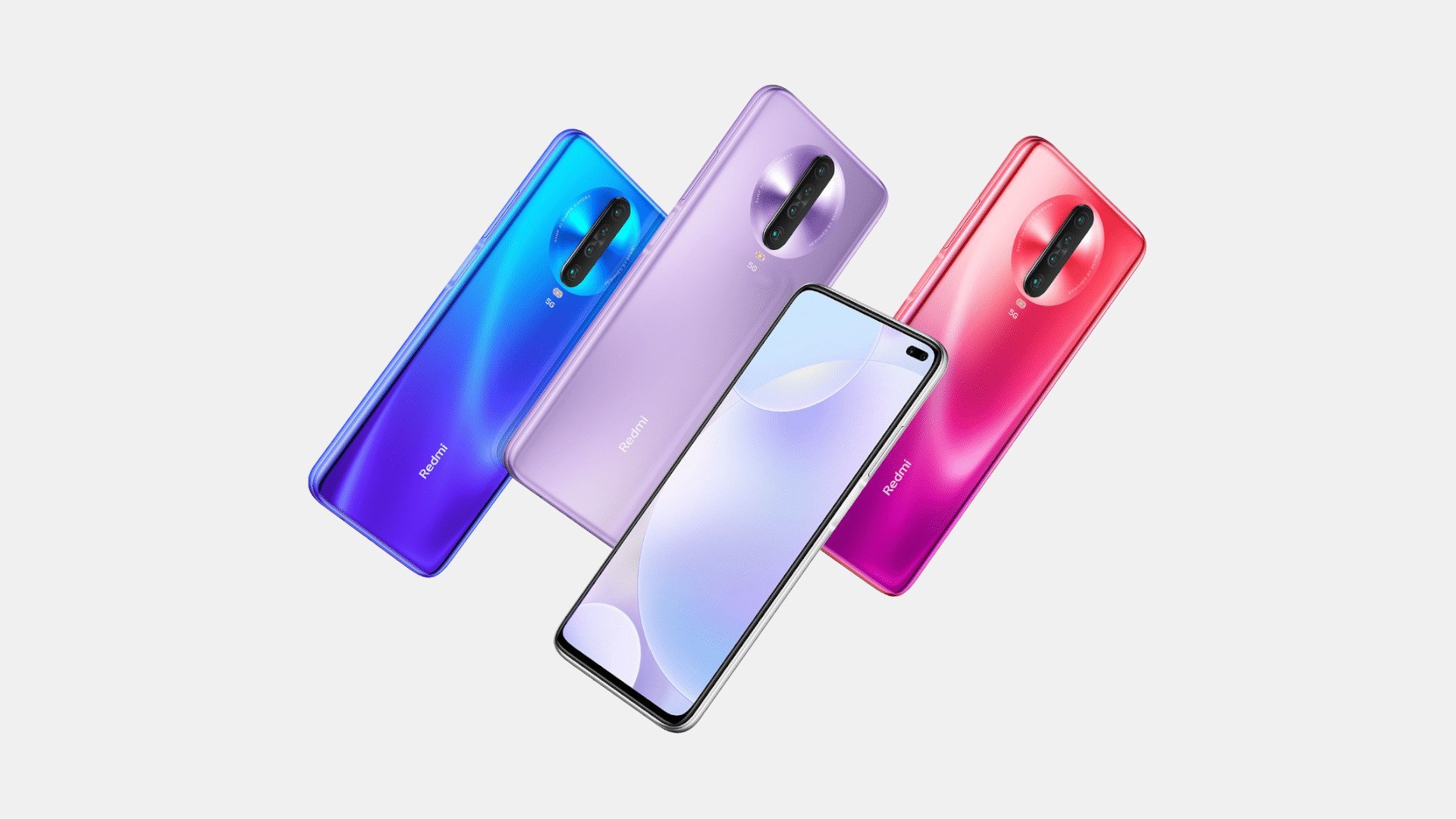 The Redmi K30 4G and 5G smartphones with a Snapdragon 765G chipset with a built-in 5G modem and up to 8GB RAM and 256GB storage were made official last week. Now, another version of the handset has been approved by the Chinese regulatory TENAA that will feature 12GB RAM and 512GB storage. This is a new RAM and storage will be available on the 5G version of the device.

The listing reveals that the Redmi K30 5G will be arriving in a 12 GB RAM edition which was not announced at its unveil event. Other than the RAM and storage, the rest of the specifications on this new handset are expected to be the same and will include a 4500 mAh battery and fast charging with 30W charging.

The Redmi K30 5G has a 6.67-inch LCD panel with Full HD+ resolution and dual punch holes for the two selfie cameras, the main one being 20 MP, accompanied by a 2 MP depth sensor. There are four more shooters on the back, with the main one having a 64MP IMX686 sensor, making it the first smartphone with Sony's latest solution.

Moreover, the listing shows that the device will be available in six colors - Blue, Black, Green, Pink, Red, and White.