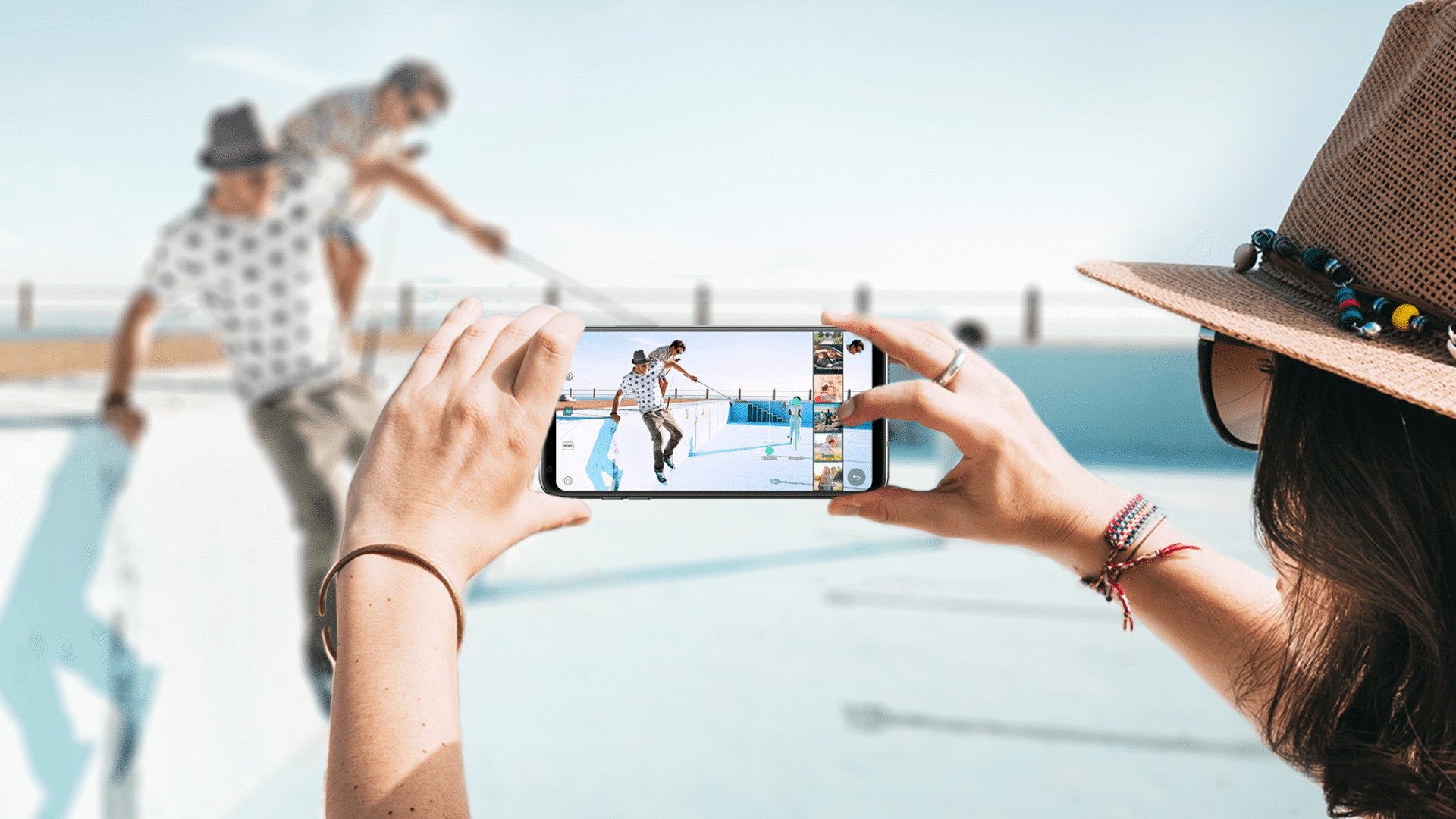 The T-Mobile version of the LG V30 has finally received the Android Oreo update, marking it as the last major carrier variant in the United States to do so.

There is, however, a caveat - the update is not yet rolling out over-the-air. You will have to manually download and install the update using the LG Bridge software. If you want Oreo on your LG V30 right now, you can get LG Bridge from LG's website.

There is also another way to get the update (if you wanna go down that route): download the package from XDA and install it on your device using LG UP. 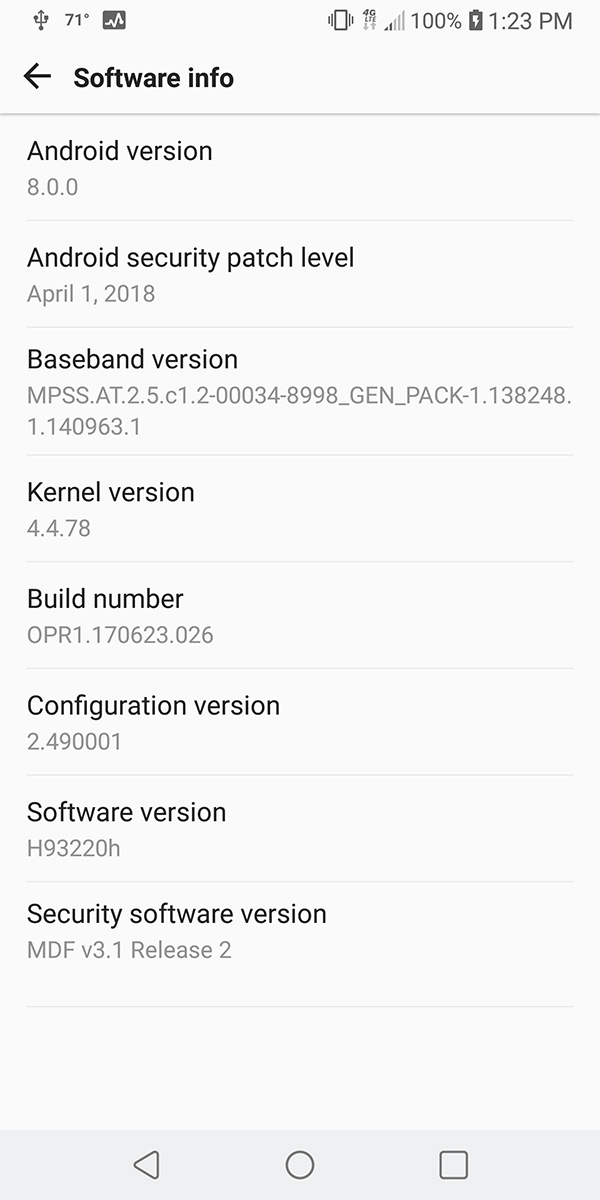 While there is no official change-log available as of now, users have reported that after installing the update, the phone includes LG's ThinQ branding. The ThinQ name comes with the new AI CAM as featured on the V30S and G7. The AI CAM can recognize what you are pointing your phone's camera at and recommend the optimal shooting mode.

For its part, T-Mobile's Des Smith has confirmed that the Android Oreo update for LG V30 and V30+ have been approved has and the OTA rollout will begin next week.

Just an FYI - T-Mobile has approved the #LGV30 & #LGV30Plus Oreo Updates. Support documents will be made available & the OTA rollout should begin next week

If you update your T-Mobile LG V30 to Oreo, be sure to share your first impressions with us!