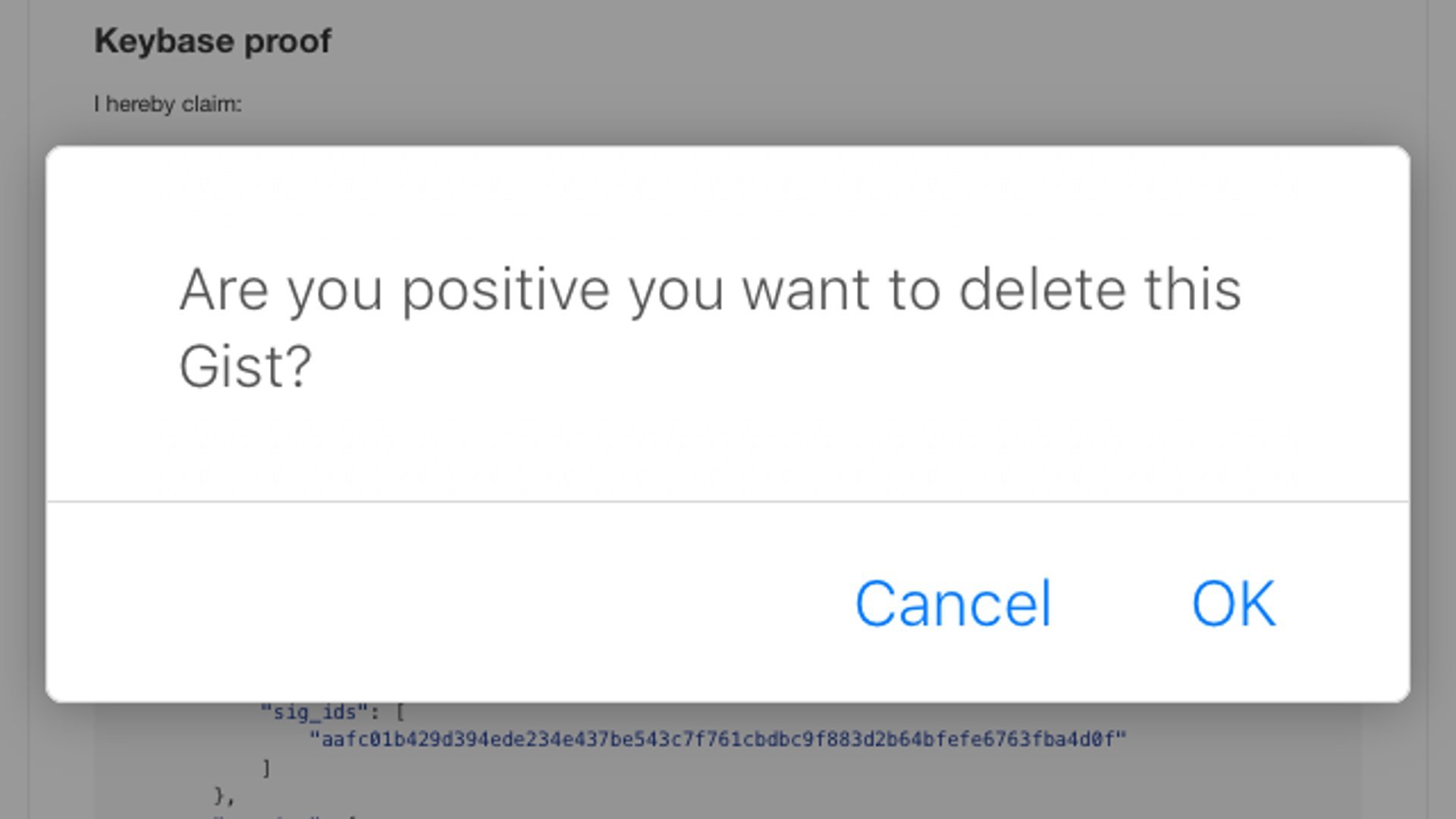 Earlier this week, Apple released iOS 9.3 beta to developers and comes with new features like Night Shift mode, and improvement to Apple News, CarPlay and more.

However, it also contains many undocumented features and improvement to existing apps. One such feature is the redesigned popup alert dialog box that seems to be available only inside mobile Safari. The new popup sports a cleaner and simpler design that kind of resembles Android's Material Design popup alert. The new "UIAlert" interface was first spotted by users on Reddit and reported by an iOS developer "Mini_Coin".

Comment from discussion [News] Apple seems to be testing a new UIAlert interface in iOS 9.3.

While the new popup is similar to Android's Material Design with a cleaner look and buttons that are aligned to the right, rather than centered, there are also some subtle differences. The iOS 9.3 design have a thin line between the dialog and the buttons, whereas Android does not.

Currently the design is only in the beta build, and limited to Safari and we are not sure on whether Apple will stick around with design or scrap it. We will let you know how things are progressing as Apple releases further iOS 9.3 builds.