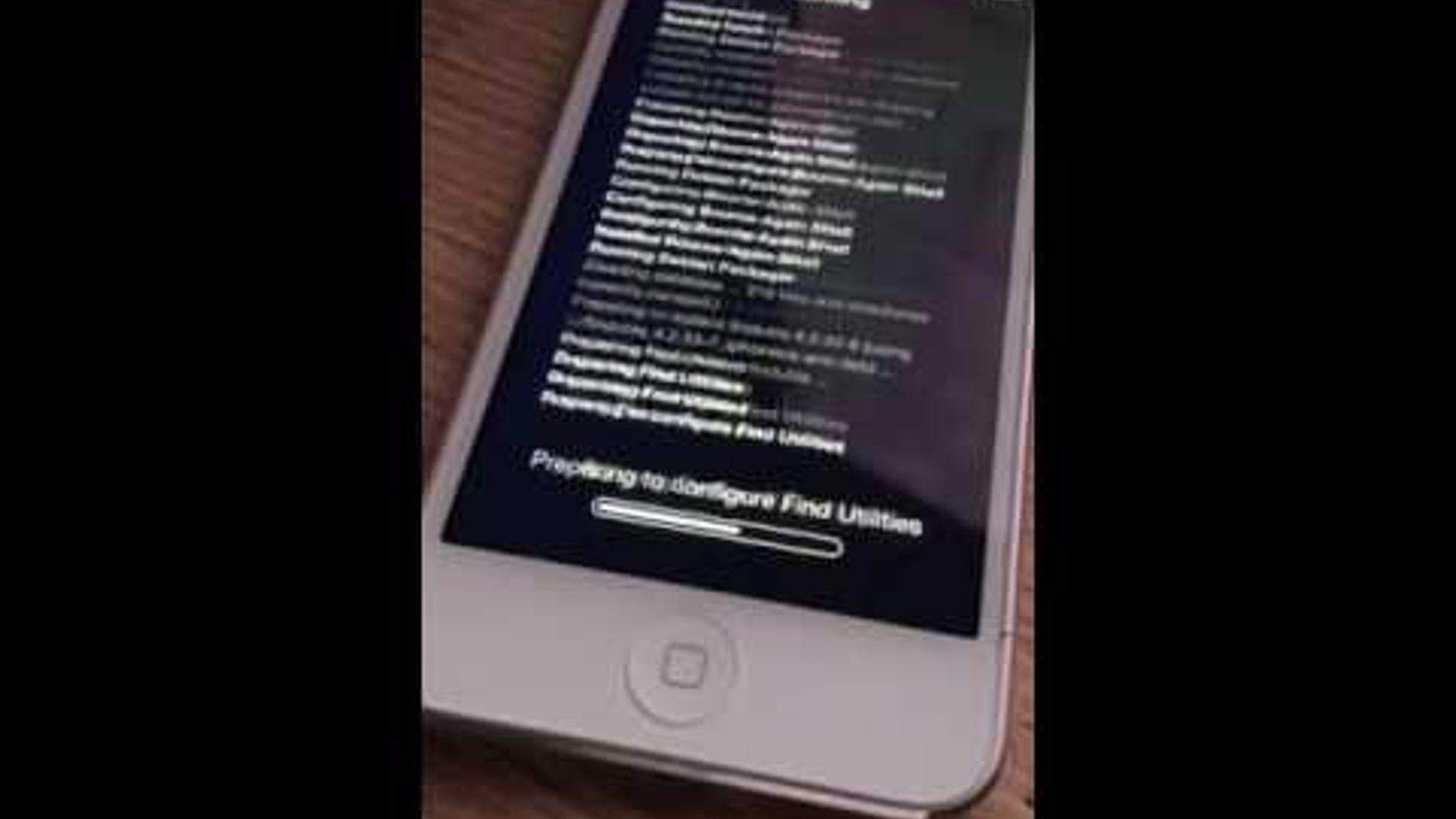 Luca Todesco, an Italian hacker who goes by the twitter handle @qwertyoruiopz released a new YouTube video, which shows that he had successfully Jailbreak an iPhone running iOS 9.3.2 using Mobile Safari. However, we do not believe he will release the update to the public and we may have to wait for other jailbreak teams like Pangu or TaiG to figure out a way to jailbreak iOS 9.3.2 using Mobile Safari.

This new Jailbreak method demoed by Luca, has given some hope for other teams to jailbreak iOS 9.3. Now we all have to do is to wait these team to release a working tool for iOS 9.3.x, while knowing that Apple will soon fix the exploit in their next iOS update.