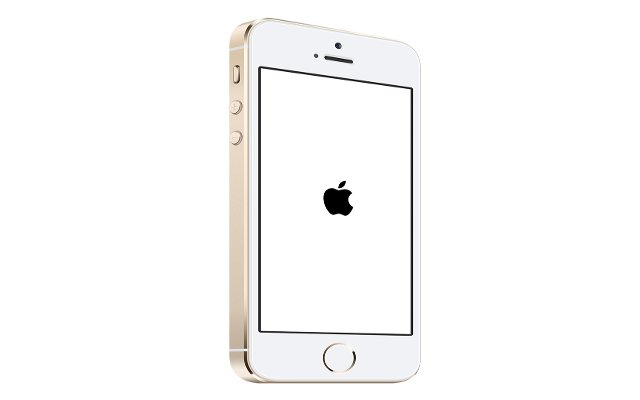 iPhone users view a black or white screen as the phone's OS crashes and the user has to reboot the smartphone abruptly. Bugs appear on iPhone devices running iOS 7 except iPads running the same version of Apple OS. As of iOS 7, iPhones with black faces show a black screen with white Apple logo, while those with white faces display the inverse. Then the Apple logo appears and the phone reboots. The screen of death trouble started in September 2013. Most of the end user dispatch the power conservation and the spot errors happens when the battery power levels are below 30 percent then phone gets switch off while watching boot-up.

Apple spokesperson Trudy Muller talked to sources today. We have a fix in an upcoming software update for a bug that can occasionally cause a home screen crash.

However, the random occurrences of error is difficult to debug. Let us see how will Apple actually correct the bug enough to fix the screen of death. Apple has already released the fourth beta version for testing but it hits the iOS 7 crash and may have one or two beta impending.There's no words or any confirmation about the release of iOS 7.1. Finally, the users can expect the iOS 7.1 update will be released on end of this February or March 2014.