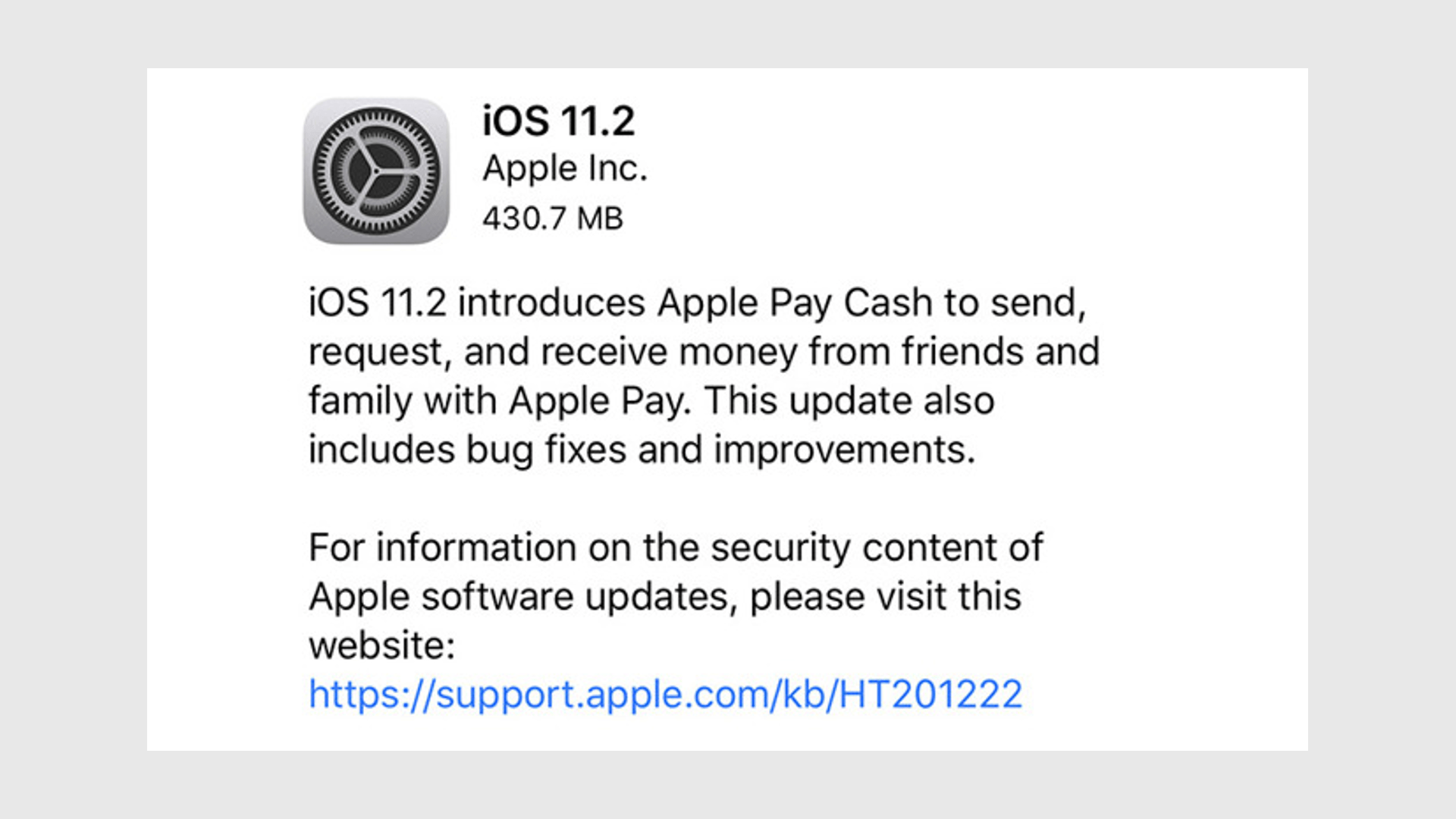 Yesterday, Apple released iOS 11.2, the second major update to the iOS 11 for iPhone, iPad, and iPod touch. The update fixes the respring/reboot bug that has affected thousands of iPhone owners across the world. It also enables support for faster 7.5W wireless charging on the iPhone X and iPhone 8.

Available via Software Update, iOS 11.2 appears to have been pushed out early to deal with a recently discovered date bug that can cause springboard to crash, rendering an affected device barely usable.

Detailed in a series of posts to online forums and social media services, the bug is seemingly tied to local notifications generated after 12:15 a.m. local time on Dec. 2. Users noted at the time that iOS 11.2, then in beta, did not suffer from the date bug, suggesting Apple rushed its release in part to deal with the problem.

Apart from faster wireless charging and the respring bug fix, the update also introduces Apple Pay Cash which allows one to send money to their friends and family using an app in iMessage. Apple Pay Cash is Apple's peer-to-peer payments service and it will be available inside the Messages app (once servers are live). Apple Pay Cash works through the Messages app and is designed to allow for quick person-to-person money transfers, like Square Cash or Venmo. Cash is then deposited on an Apple Pay Cash card inside the Wallet app on iOS 11.2 and can be used to purchase goods through Apple Pay or transferred to a bank account.

As for wireless charging, to enjoy the faster-charging speeds, you will need to ensure that you have a compatible fast charger as well. The update introduces 7.5-watt speeds through Qi-based charging pads, so devices top up battery quicker than before. The iOS 11.2 also includes new live wallpapers (as seen on iPhone X ads) for Apple's latest iPhone, along with some pop-ups that explain that the Control Center Wi-Fi and Bluetooth toggles have changed.

Another small change in iOS 11.2 is the introduction of a small bar below the status bar icon on the lock screen of the iPhone X to give a hint to users that the Control Center can be accessed from here using a swipe down gesture. 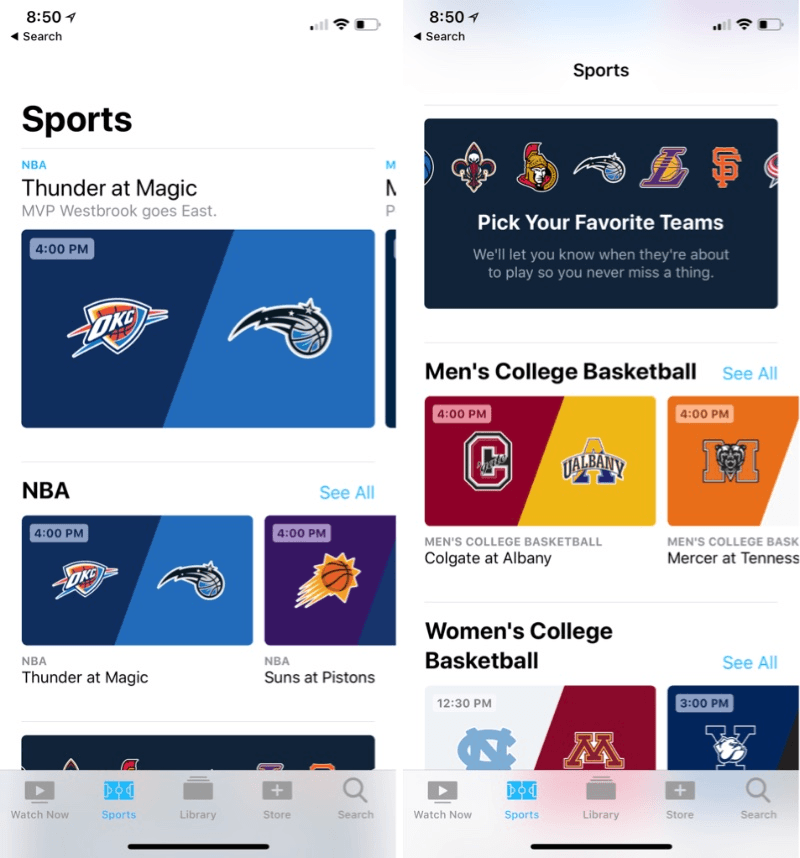 Other notable changes include new camera emoji, new live wallpaper on the iPhone X, a new "Sports" tab in the TV app, and more.

For developers, the update introduces a new feature that allows them to offer new customers discounted introductory pricing for auto-renewable subscriptions in the App Store. Full release notes for the update are available below:

Apple Pay Cash (US Only)

Send, request, and receive money from friends and family with Apple Pay in Messages or by asking Siri

Other improvements and fixes

Please note that Apple Pay Cash servers are not yet alive and it is likely we will see Apple Pay Cash become available early next week. You can download iOS 11.2 immediately from the software update section of iOS settings, and we recommend applying it as soon as possible if you are experiencing the crash bug.