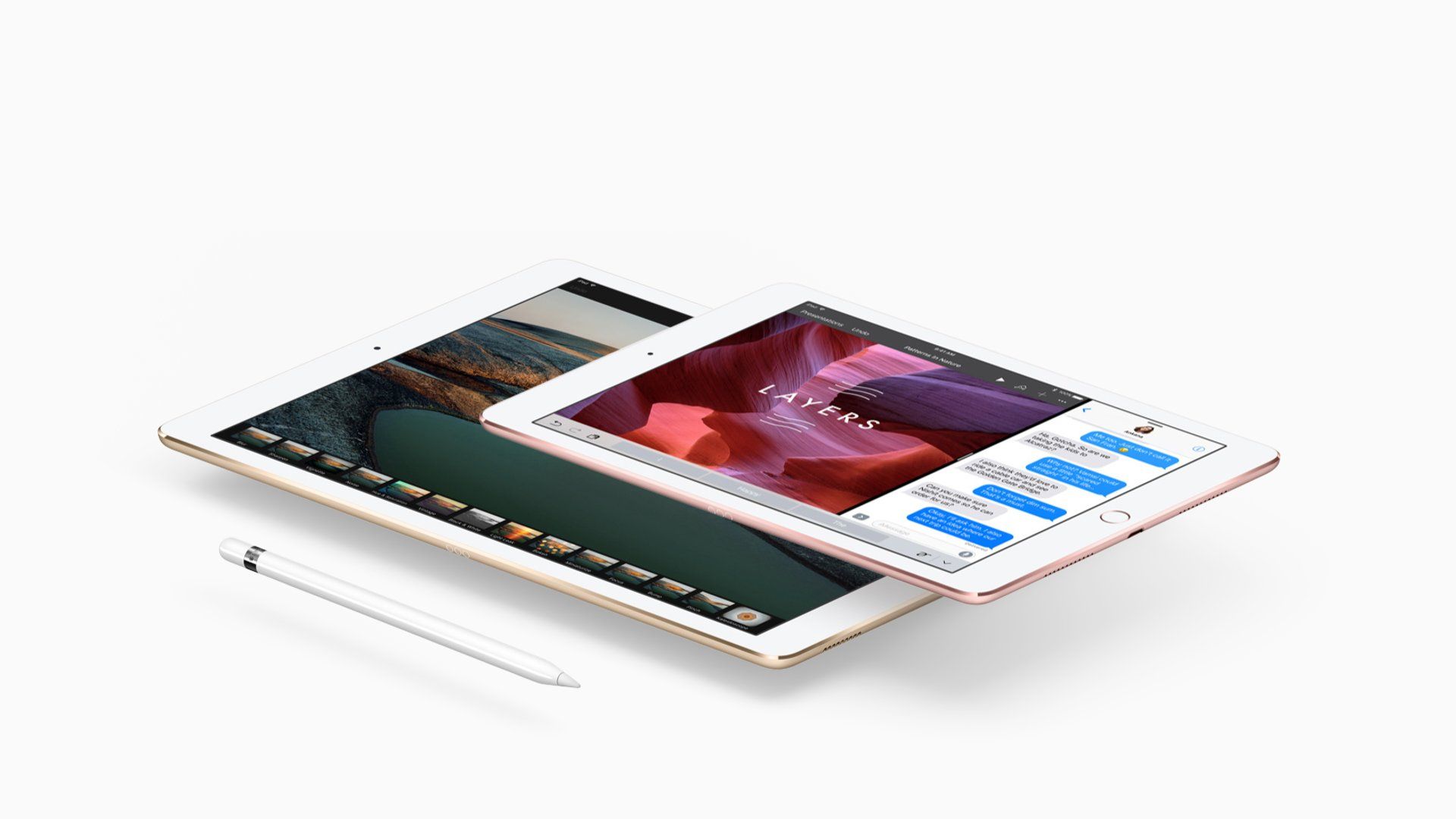 As of now, most of us are aware of the fact, that iOS 10.3 is currently available in the form of a beta update to developers. What we do not know is that Apple has inadvertently hinted support for a newer iPad within the code for this update.

Now a recent report reveals Apple app developer Steve Troughton-Smith has found a code in iOS 10.3 beta that hinted a 2017 iOS device that could have a refresh rate higher than 60Hz.

I remain reasonably convinced that an iOS device screen refresh rate higher than 60Hz is possible this year pic.twitter.com/k9W4q8rxcm

The code he points to does not give any clues to screen size, but does provide at least some evidence of future iPad models able to render frame rates faster than 60fps. The code mentioned here talks about how iOS would allow app developers to run apps at variable frame rates.

The current iPad Pro is capable of accepting input from Apple Pencil at 240 hertz, even though its screen cannot update that fast. However, it seems Apple would eventually increase the screen refresh rates to enable even more responsive drawing and minimize lag.

While the code does not reveal any screen size, a report published recently seems to corroborate the existence of a 10.5-inch iPad Pro. The idea of a 10.5-inch iPad pro was first put forth by KGI analyst Ming-Chi Kuo. Bloomberg later supported this, with a number of subsequent reports backing the idea.

The good news is that, there is a possibility that Apple will revamp the iPad lineup yet again with a low-cost and a high-end model. Earlier this week, Apple has shuffled the iPad line up by dropping old iPad Mini 2 and iPad Air 2 and introduced a new cheaper 9.7-inch iPad. If the Apple launches a new device, it will belong to the iPad Pro lineup and the company will effectively have three iPad Pro models in the market.