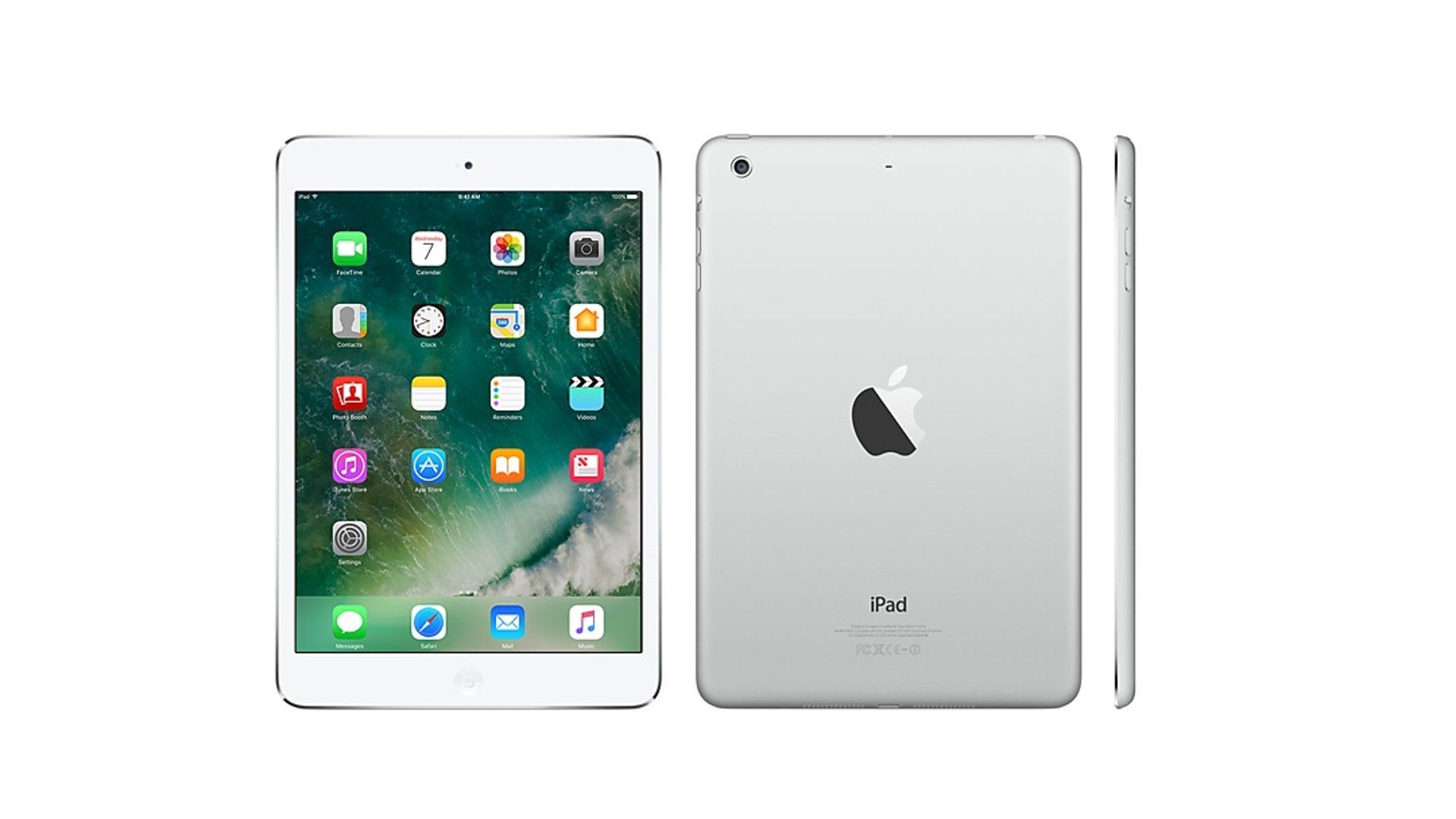 Apple has announced that they are discontinuing the iPad Mini 2, which was originally launched in November 2013. The device was sold for $269 in the United States and was the cheapest Apple tablet for sometime.

This news should not be all that surprising, as Apple usually recycle their devices every year and the Mini 2, being an exception, has been around for nearly 4 years. In keeping the tablet around that year, Apple ensured a low-cost alternative to the 9.7-inch iPad Air line. The company in fact kept the product around through 2015 and 2016, despite it lacking Touch ID and performing increasingly slow relative to newer hardware.

With the end of iPad Mini 2, the newly launched 9.7-inch iPad, which starts at $329, becomes the cheapest Apple tablet now. For those who prefer a smaller screen size, you can buy the 7.9-inch iPad mini 4 with 128GB of storage for $399.

Rumors suggest Apple is also readying a new 10.5-inch iPad Pro with an edge-to-edge display, which the company may unveil at a future Spring event, WWDC 2017, or even later.