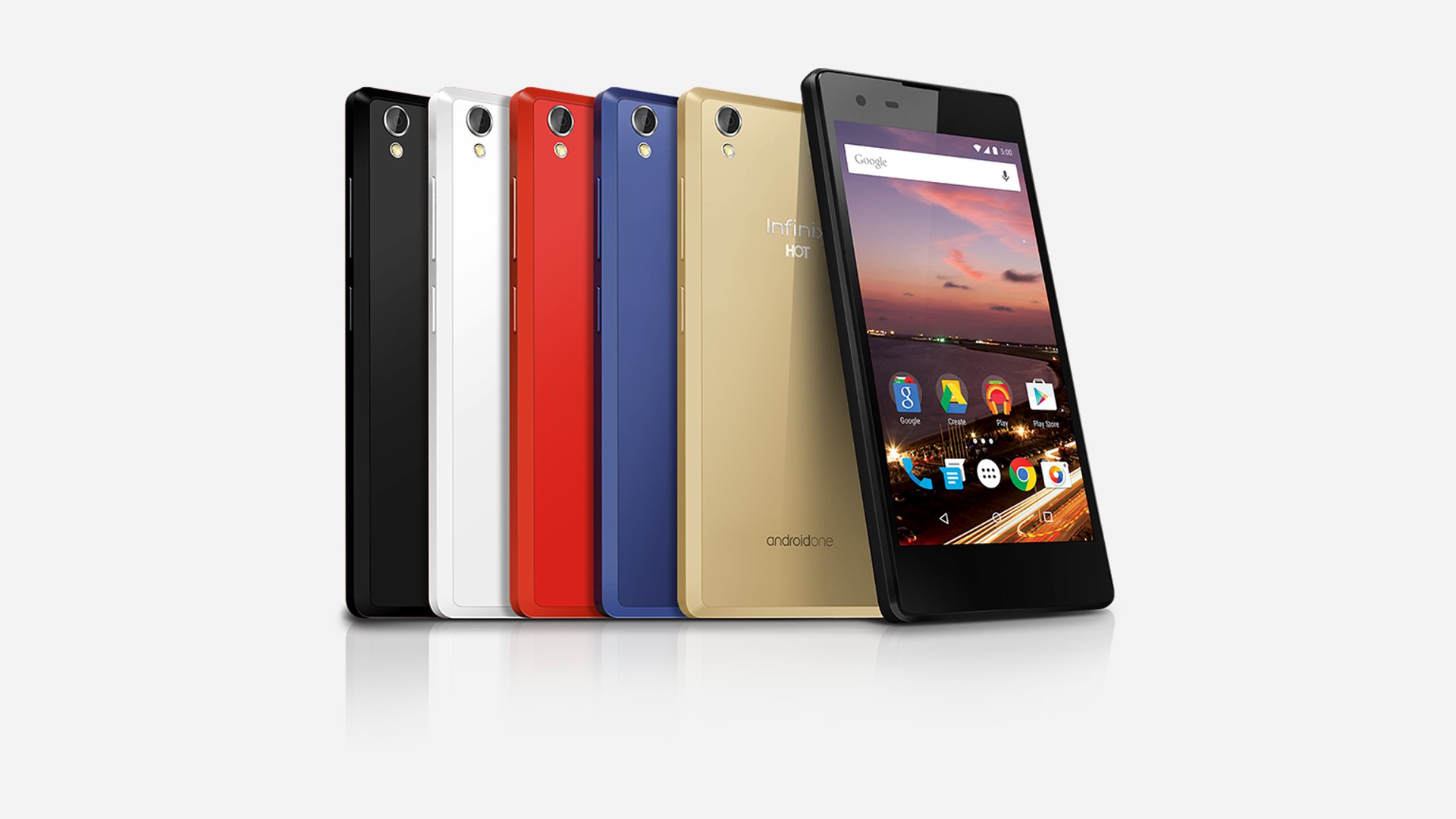 Today, Google has announced they bringing their Android One smartphones to several African countries with the Lollipop-based Infinix HOT 2 smartphones.

Today in a blog post, Google has announced they are expanding their Android One smartphones to several African countries with the Lollipop-based Infinix HOT 2 smartphones.

The Android One program hopes to contribute to that growth by launching today in Egypt, Ghana, Ivory Coast, Kenya, Morocco and Nigeria in collaboration with hardware manufacturer Infinix.

The Infinix HOT 2 - Android One smartphone, is now available in Nigeria at select retail outlets and via online retailer Jumia at a recommended retail price of N17,500 (~$87)*. It is also available to purchase online from Jumia in Egypt, Ghana, Ivory Coast, Kenya, and Morocco.

Like all Android One phones, the HOT 2 combines a high-quality hardware experience with pure Android software. The Infinix Hot 2 will feature a fast quad-core MediaTek processor, dual SIM slots, front and rear-facing cameras, a FM radio tuner, and 16GB internal memory for all your favorite movies and music. The standard version, with 1GB memory, is available in black, white, blue, and red, and the premium version (with 2GB memory) is available in gold. Of course the Infinix Hot will also run the latest version Android Lollipop 5.1.1, which provides up to 2x better performance and extended battery features. The Android One HOT 2 will also receive an update to the next version of Android according to Infinix schedule.

Google also states that people who already own a smartphone in those African countries will be able to download a new version of the Google Search app, which works well on devices with as low as 512MB of RAM.

In addition, Google is planning to release a new offline feature within the YouTube app later this year. This feature will make it possible for people to take videos offline to watch later during short periods of low or no internet connectivity. For videos where this feature is available, people can choose to add the video for offline viewing by tapping on the offline icon that sits under the video frame. Once taken offline, videos can be played back without an Internet connection for up to 48 hours, so you can enjoy YouTube videos without worrying about slow connections.