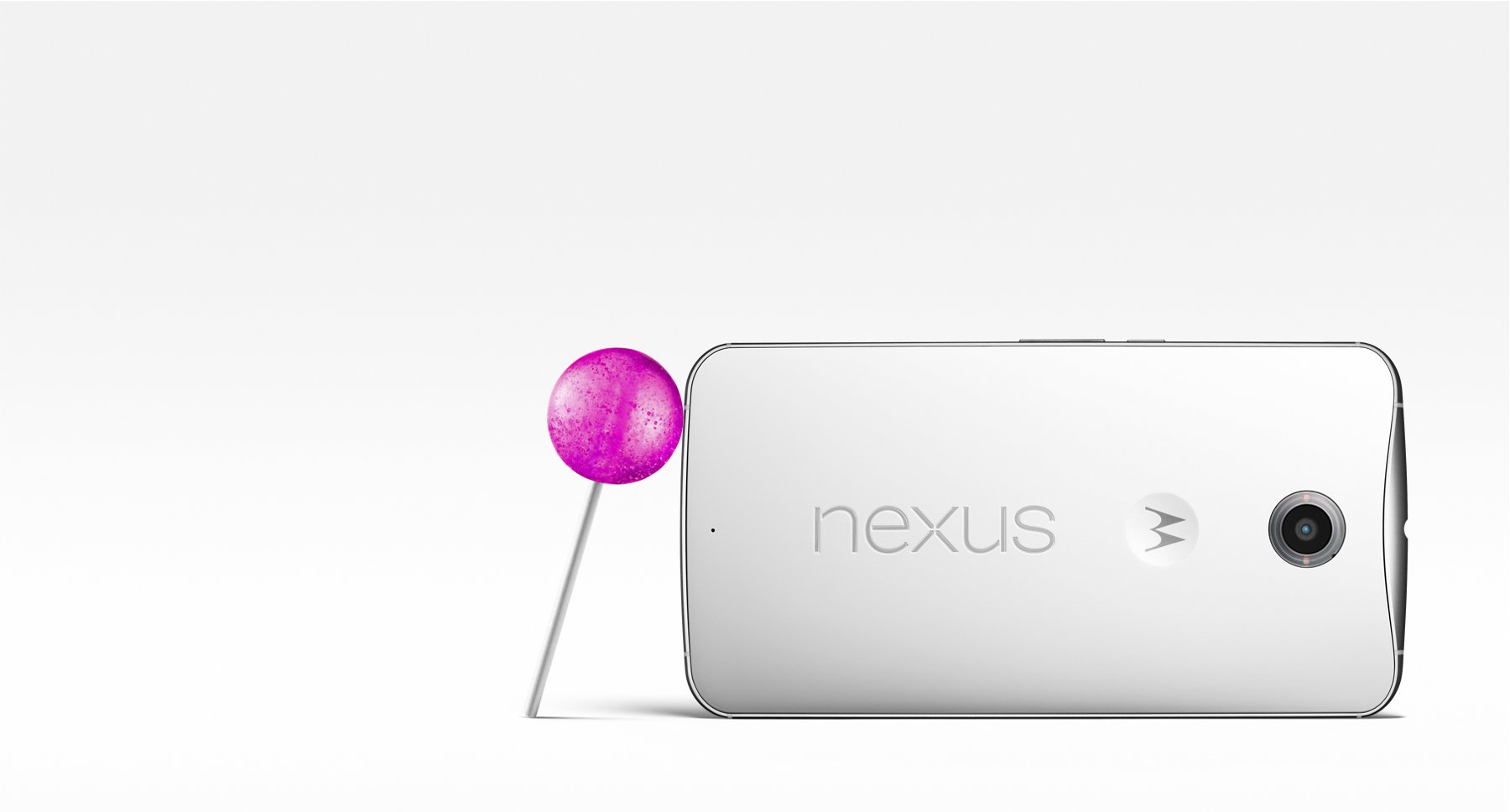 Google's next generation smartphone Nexus 6 unveiled with Android Lollipop, and the pricing and availability details. Google Nexus 6 is not being sold with discount compared to other Smartphones.

The new Nexus 6 will be available from Google and Motorola, but for the first time a Nexus device will also be sold via carriers in the US like AT&T, Verizon, Sprint, T-Mobile, and US Cellular. Google and Motorola said in their statements that the Nexus 6 will be available for pre-order through the Google Play Store in "late October" and will start shipping in November. T-Mobile was more specific, indicating a November 12 release date.

Nexus 6 will come to 28 countries across Europe, Asia-Pacific and North America starting later this year and as we head into Q1.

The Nexus 6 manufactured by Motorola, comes with 5.96-inch QHD display, 1440*2560 resolution at 493ppi and screen in protected with Corning Gorilla Glass 3. It is powered with 2.7GHz quad core Qualcomm Snapdragon 805 processor, 3GB RAM. The storage options will be available as 32GB and 64GB and there is no memory card slot. It comes with 13MP rear camera with optical image stabilization (OIS) and 2MP front camera. We all know it runs on new Android 5.0 (Lollipop), comes with new material design and new features. It comes with 3220mAh battery and weighs 184grams.