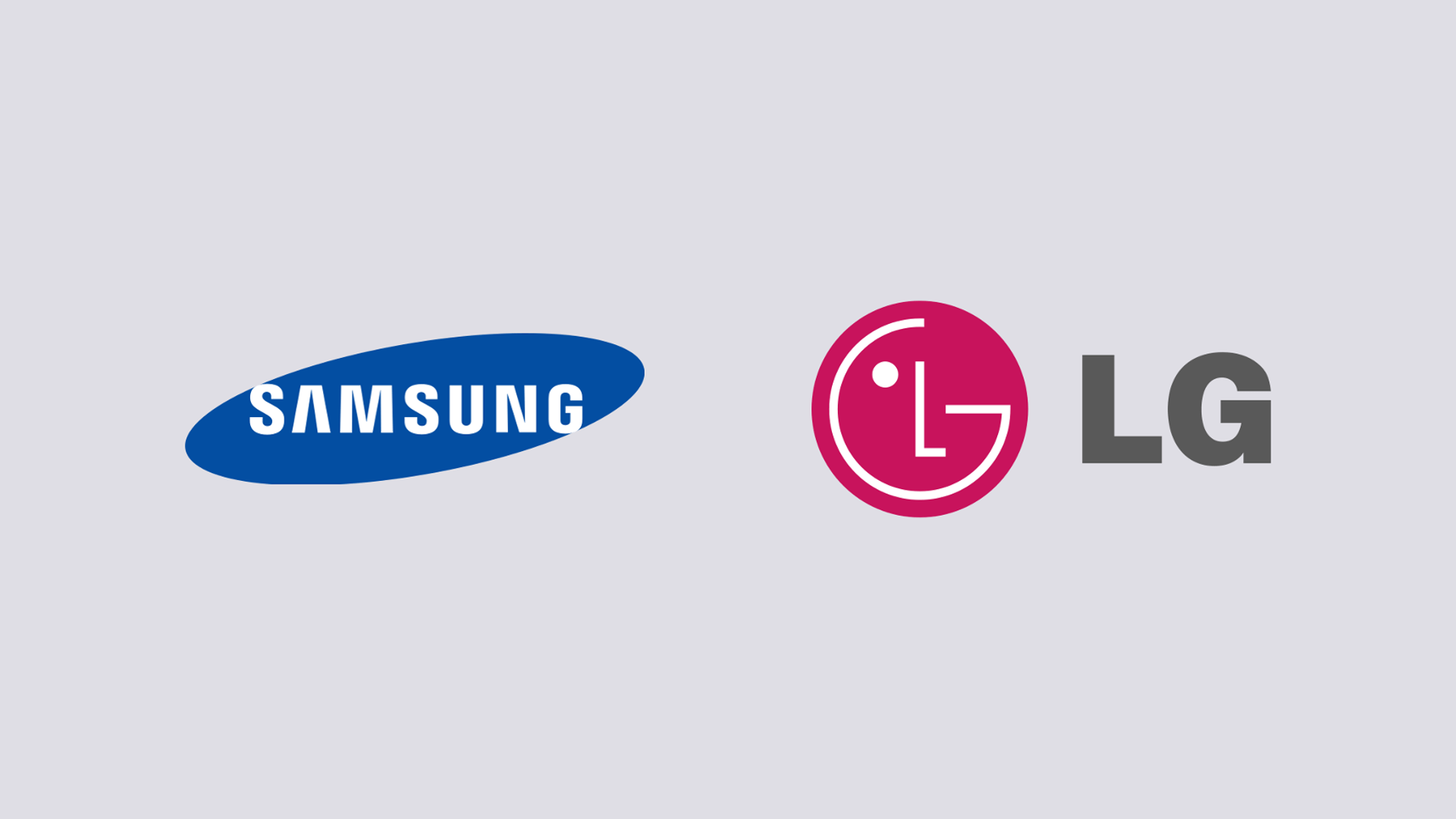 Now two of the biggest Android phone makers - Samsung and LG - have just confirmed that they do not slow down phones with older batteries, a tactic that Apple has admitted it uses on some iPhones with aging batteries to prevent them from unexpected shutdowns.

In emails to PhoneArena the companies denied ever reducing the speed of the processor in its phones and LG explicitly committed it "Never have, never will!" do slow down its phones.

Never have, never will! We care what our customers think.

Samsung also doesn't throttle CPU performance with older batteries, but its answer was much longer:

Product quality has been and will always be Samsung Mobile's top priority. We ensure extended battery life of Samsung mobile devices through multi-layer safety measures, which include software algorithms that govern the battery charging current and charging duration. We do not reduce CPU performance through software updates over the lifecycles of the phone.

Meanwhile, Apple has apologized for slowing down users iPhones without their knowledge and now offers a new battery replacement program with the price of the replacement reduced by $50, down to $29. The iPhone 6 and later are eligible, but the company will only replace those batteries that have aged to the point where a replacement is needed.