How technology is transforming the sports 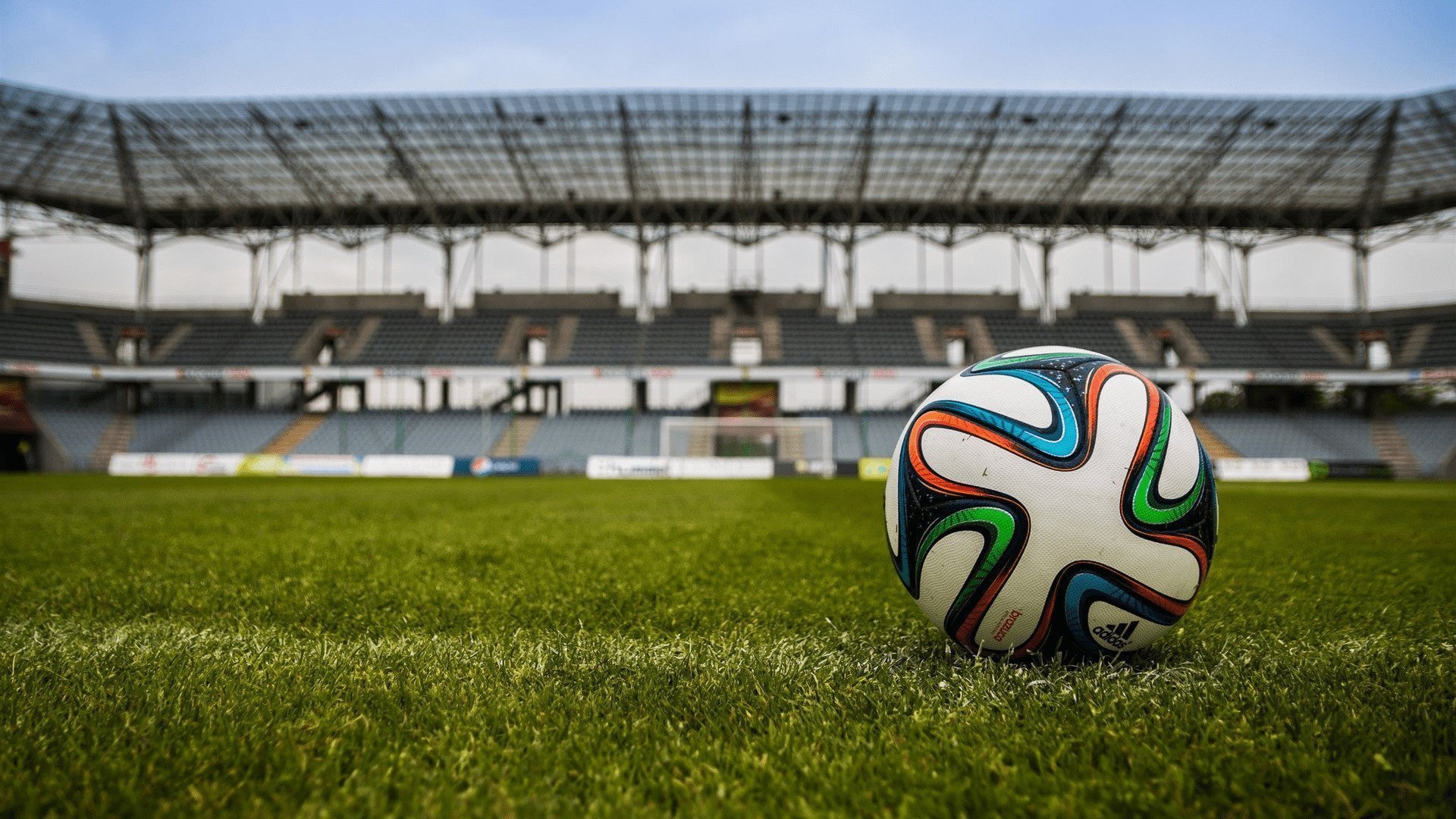 Tech plays a huge part in our everyday lives and has helped to improve and modernize all areas. From how you purchase your ticket for the morning commute to work to the way we hold business meetings with colleagues across the world, modern technology is involved.

It comes as no surprise to learn the world of professional sports has been unable to escape the reach of tech. Traditionalists like to believe their favorite sport is as honest, basic, and untouched as it ever was with the skills of players and officials taking center stage, but that is just not the case. Technology has altered how we watch sports, play sports, and even secure the best sportsbook bonus based on the outcome of matches.

There is no getting away from it, but in most cases, tech has drastically improved how the games are played, the accuracy of important decisions and the fan experience. Let us look closer at how technology is transforming and improving the sports world.

We will start with the most contentious and talked about piece of technology currently used in football - the video assistant referee or VAR for short. This system is designed to help reduce the errors made by referees and officials while taking some of the pressure off them.

In addition to the referee, a team of VAR experts follows the game in a studio analyzing every decision, flash-point, and off-the-ball clash. If they feel a referee has made the wrong call or missed something important, they will communicate through an earpiece. The match will be halted briefly as the referee goes to the side of the pitch to view a reply on the monitor. Having had a second (or as many as he needs) look at it, the ref will then make a call to stick with the initial decision or overturn it. This could lead to a penalty, goal being disallowed, or even a red card.

VAR has only been around for a few years, but it has already created a massive divide amongst football fans. Some love it - especially when the decision goes their way - and some remain opposed to the idea of technology removing the human error element to sport that could see a referee make the wrong call but with complete honesty, making a decision based on what they saw or did not see.

VAR has changed football at the highest level, but the beautiful game is not the only sport to be altered by Big Brother watching. In tennis, they have Hawkeye, but that seems to have been better received with fans understanding it makes the right decision every time, whereas an umpire can only try their best. Perhaps that tells us more about the fans of football and tennis than it does the technology.

Not all technology is bad in the eyes of football fans, as it has improved their matchday experience in many ways. We have recently seen QR codes brought in to replace tickets and cards, which is not only a greener solution to paper and plastic. It helps speed up entry to the stadium. Teams like Glasgow Rangers used lockdown to improve their entry system, and fans can add QR codes to their smartphones sent by email when purchasing tickets.

There is also contactless payment on everything from buying a program to getting a half-time snack. As has become the norm in most high street shops in recent years, a growing number of football fans can now pay for everything associated with their visit to the stadium by tapping their bank card or through Apple Pal.

Social media and club websites have brought fans closer to their favorite players, coaches, and teams away from the stadium. It is also generated income for clubs who rely on their following on social media to sell advertising space. The more followers a team has on Twitter and the more active they are on the platform, the more big business will show an interest in advertising with them. That means each tweet you send or team/player you follow could help your club financially. Fans can make their pre-match predictions, send messages of encouragement to players, tag themselves at the stadium on match days, and even enter competitions to win tickets and club merchandise.