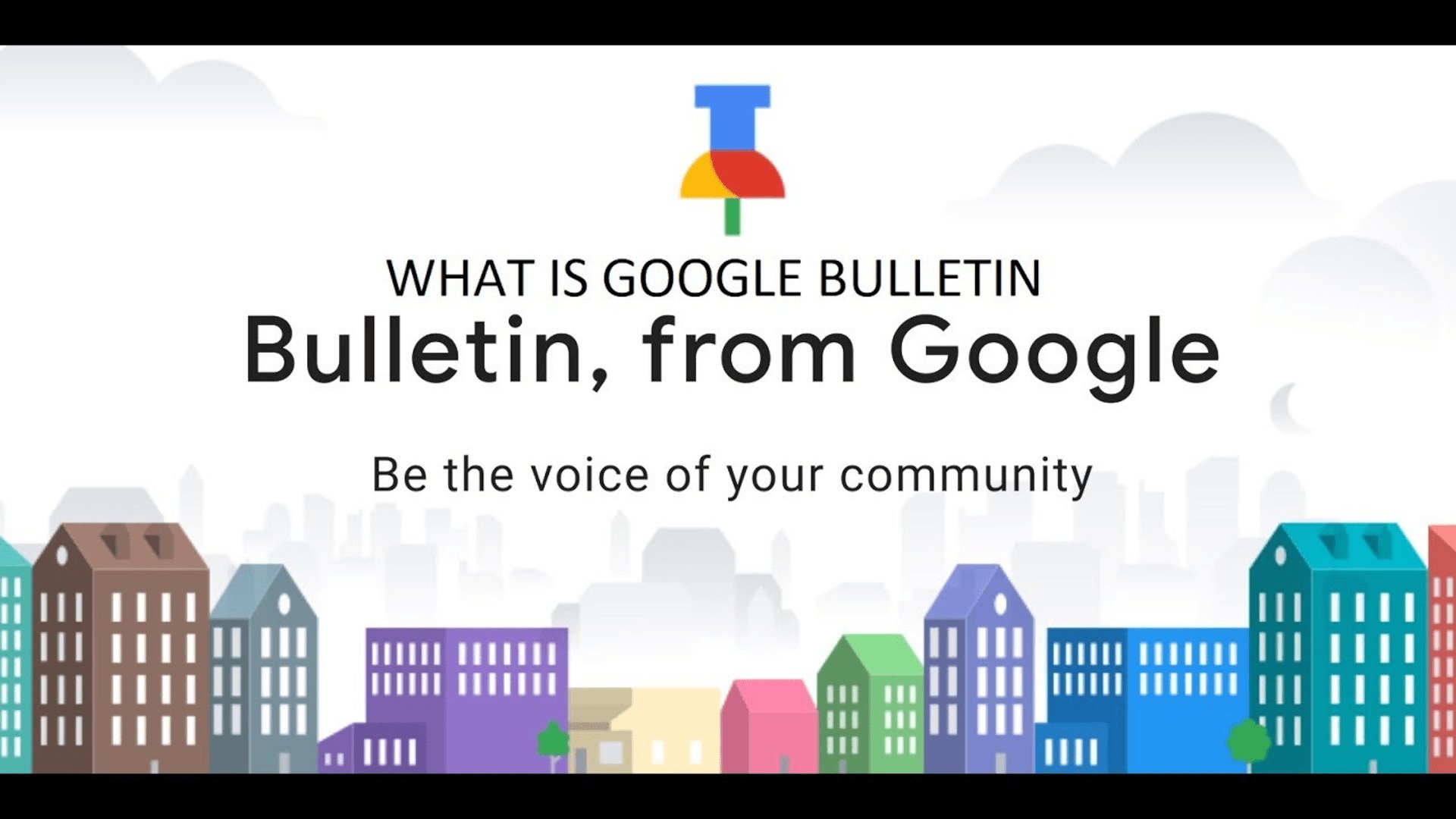 Google's is shutting down Bulletin, a hyperlocal news service that allowed users to post stories with video and photo content to the app.

In early 2018, Google launched a new hyperlocal news service called Bulletin that allowed users to post stories with video and photo content to the app. People nearby could see those posts, and they could appear in Google Search. The service never gained traction, probably because Google failed to promote it in any way, and now it is shutting down.

The idea behind the Bulletin was that users could post news from their neighborhood, allowing others in the same area to hear stories that would otherwise be lost in the shuffle. Google described the Bulletin as an "effortless" way to "put a spotlight on inspiring stories that are not being told".

The service also relied on a lightweight mobile app that uses AMP to load pages quickly. Public and blog-like in nature, the most notable aspect was how bulletins could be surfaced in Google Search, as well as shared via link. It launched in "early access" and was available in Nashville and Oakland, but Bulletin later expanded to all of the US and Canada.

In a letter to users (obtained by Android Police), Google said in two weeks the Bulletin app will no longer be accessible. If you used Bulletin and would like to save your stories, Google has added an export option. Users who shared content on the app will be able to download their posts until November 22nd.

One reason Bulletin never took off was that it was not highly publicized, so chances are few people are going to miss this. Google suggests Bulletin users can start posting on the Blogger platform, but that naturally lacks all the location-aware features of Bulletin.