Apple releases iOS 12.4.2 for older iPhone and iPad models not supported by iOS 13 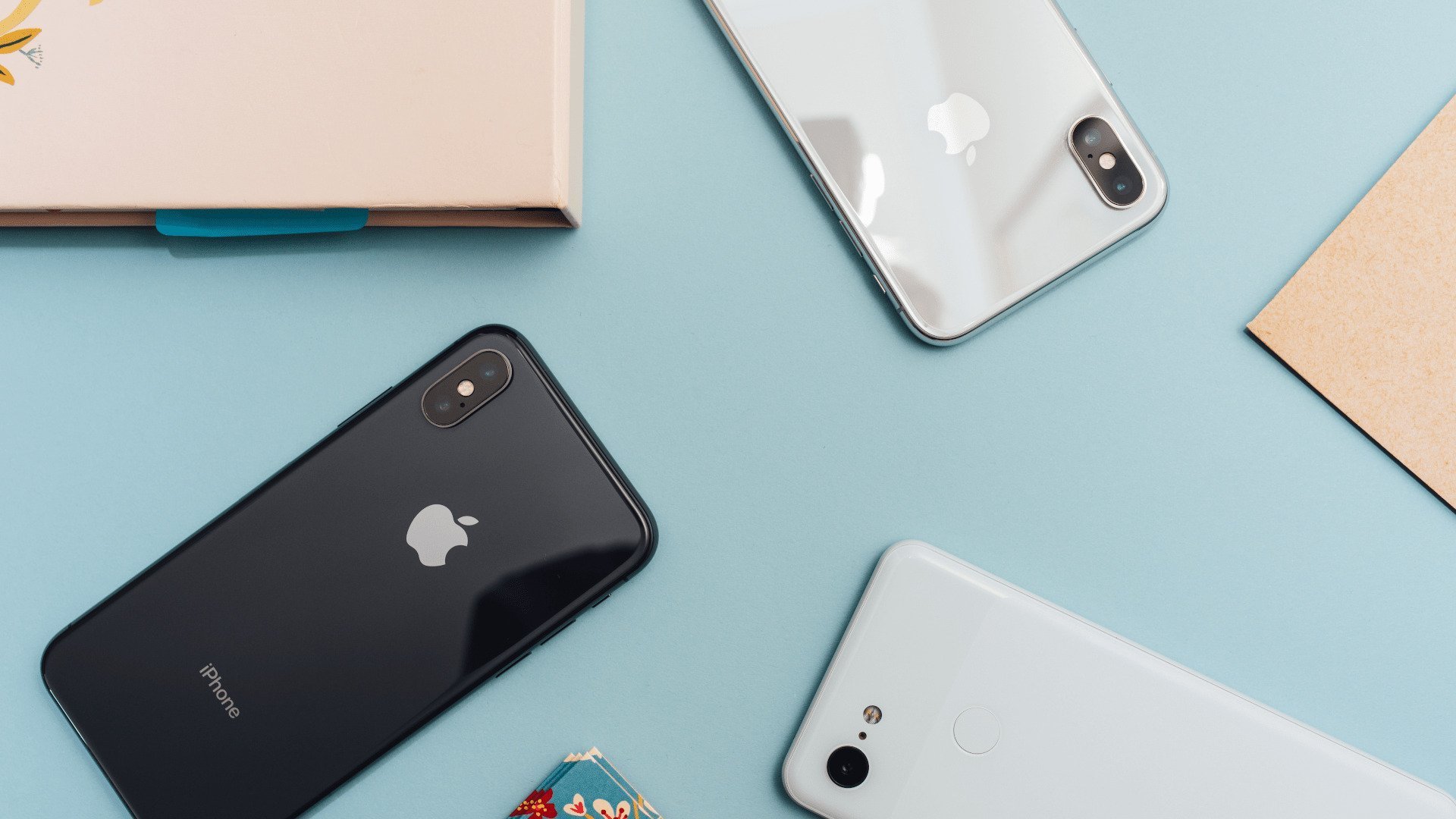 Apple has released iOS 12.4.2 for iPhone and iPad models that are still running iOS 12 but not supported by iOS 13 as an over-the-air update. Apple is making iOS 12.4.2 available for the original iPad Air, the iPad mini 2, the iPad mini 3, the iPhone 5s, iPhone 6, iPhone 6 Plus, and sixth-generation iPod touch, all of which are not compatible with iOS 13.

The iOS 12.4.2 update can be downloaded on eligible devices over the air by opening up the Settings app, selecting the General section, and tapping on Software Update. As always, be sure to backup any device before updating system software. Backing up iPhone or iPad to iCloud, iTunes, or both is recommended.

It is not clear what is included in iOS 12.4.2, but it is likely rolled out to squash bugs and to add important security fixes for older devices that were not able to get those updates through the newer software. Apple's release notes say the update "includes improvements, provides important security updates, and is recommended for all users".

A security support document provided alongside the update indicates that the update resolves an exploit where a "remote attacker may be able to cause unexpected application termination or arbitrary code execution".

The latest build can be installed by going to the dedicated Apple Watch app on your iPhone and then navigating to General -> Software Update. As for what it brings is similar to the changes Apple has implemented in iOS 12.4.2 for iPhone.

Apple also released macOS Mojave 10.14.6 Supplemental Update 2 for Mac users running Mojave, and security updates for High Sierra and Sierra, all of which include security enhancements for the Mac operating systems.