High Resolution Images Of HTC One E9+ Leaked By @upleaks 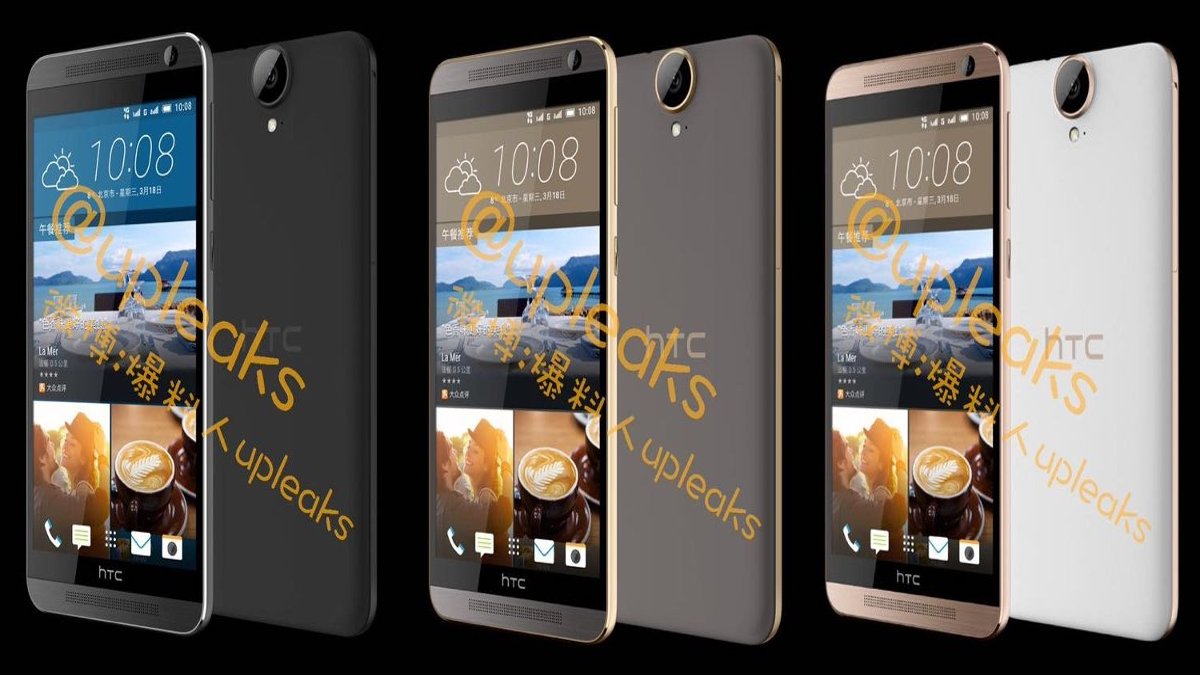 High Resolution Images Of HTC One E9+ Leaked By @upleaks

Earlier this week HTC confirmed the existence of One M9+ smartphone, but the recent leak from @upleaks confirms that, HTC is also working on new One E9+ handset. The images leaked by @upleaks contains high resolution renders of the One E9+ smartphone in three distinct colours - Grey, Gold/White and Gold/Silver.

Based on previous branding efforts from HTC (One M8/One E8), we can safely assume that One E9 variant will be slightly less premium than One M9. This means One E9+ will have more or less similar configuration like One M9+ with few design changes like plastic case instead of metal.

Based on this rumors, we can say HTC is planning on releasing 4 fairly similar high-end devices - One M9, One E9, One M9+ and One E9+ to the market. HTC are holding a press event in China on the 8th of April, the company is expected to unveil the HTC One M9+ and also the HTC One E9+ at this event.