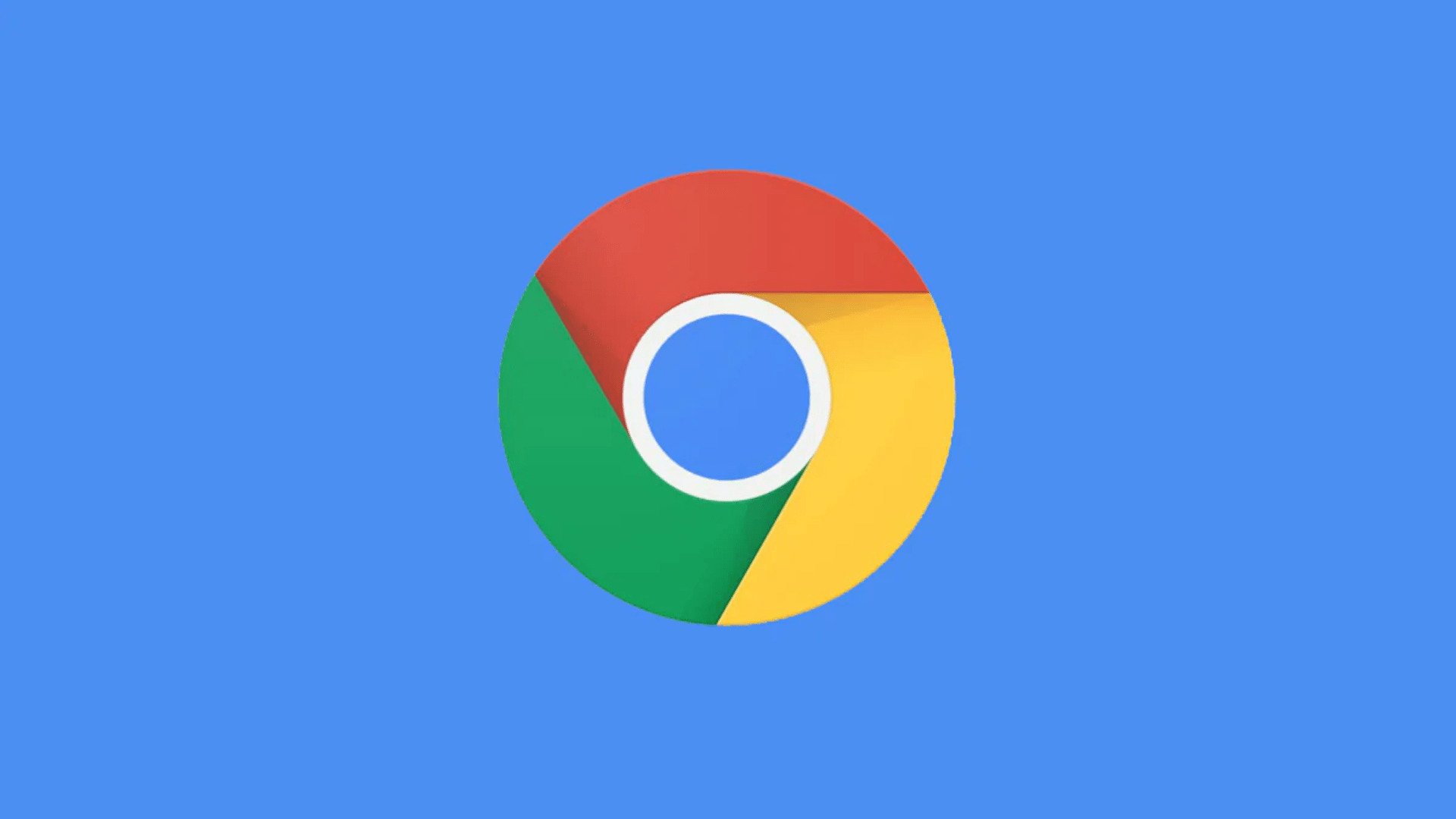 Google announced that it is temporarily pausing all upcoming Chrome and Chrome OS releases citing adjusted work schedules due to coronavirus. The company will focus on issuing security and stability fixes to their most recent releases instead of releasing any major updates.

Last week, Google told all of its North American employees to work from home until at least April 10th, in an attempt to slow the spread of COVID-19. With its teams scattered and working remotely, the last thing Google needs is to push a Chrome or Chrome OS update only to have bugs pop up.

While this may be disappointing to those who look forward to new features, it is really for the best. There are a lot of people across the world working and learning from home, any disruption to Chrome or Chromebooks would be especially frustrating. Pausing the releases will give everyone more time to react to issues and make fixes. Google says it will prioritize updates related to security and that those will be included in Chrome 80.

You may also like - 5 Best Ad Block Extensions For Chrome

Typically, Chrome releases occur fairly consistently and this marks the first time in several years that the browser will miss its usual six-week release schedule, besides the occasional delay of a few days. Chrome 81 was originally set to arrive on March 17th (the beta arrived last month), with Chrome OS 81 arriving on March 24th.

The Chrome Developers team did not go into additional detail, such as if this will affect other channels, or when it will start the release of new versions of the browser again.