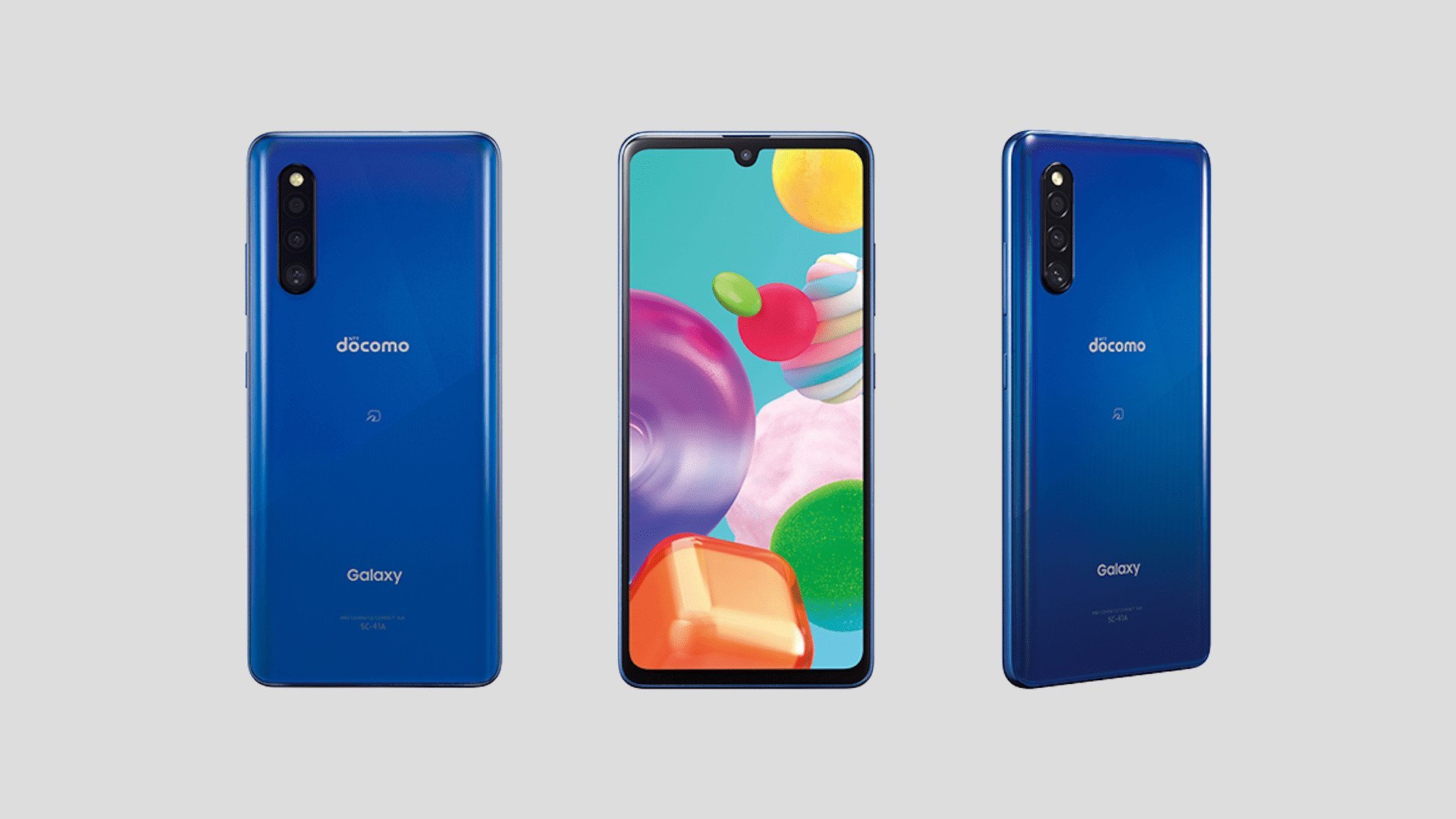 Samsung Galaxy A41 smartphone with a 48MP triple-camera setup has been quietly launched in Japan and the phone will be available for purchase from June 2020 from Docomo.

Although the phone has been unveiled, pricing details of the device remain unknown -- more information on which is expected to be released closer as we get close to June 2020 when the device is finally going to hit shelves.

The Samsung Galaxy A41 comes as the successor to the Galaxy A40 and offers triple rear cameras, which is made up of one 48 megapixel camera with LED flash, f/2.0 aperture, 8MP ultra-wide-angle camera with f/2.2 aperture and a 5MP depth sensor with f/2.4 aperture.

A 25-megapixel selfie camera with f/2.2 aperture housed inside an Infinity-U Display display with a teardrop notch. Apart from this, the phone supports Dual SIM, a Fingerprint sensor and is also IP68-rated making it dust and waterproof.

The device is powered by a MediaTek MT6768 mobile processor and it comes with 4GB of RAM and 64GB of included storage. The handset also comes with a 3500 mAh battery with 15W fast charging and it will run on Android 10 with Samsung One UI 2.0.

The Samsung Galaxy A41 will be available in blue, white and black colors. The phone is currently only listed on NTT DoCoMo's website in Japan, but there are no details on pricing and international availability yet but they should emerge soon enough.