Fog Vs. Cloud: What You Need to Know About IoT Computing 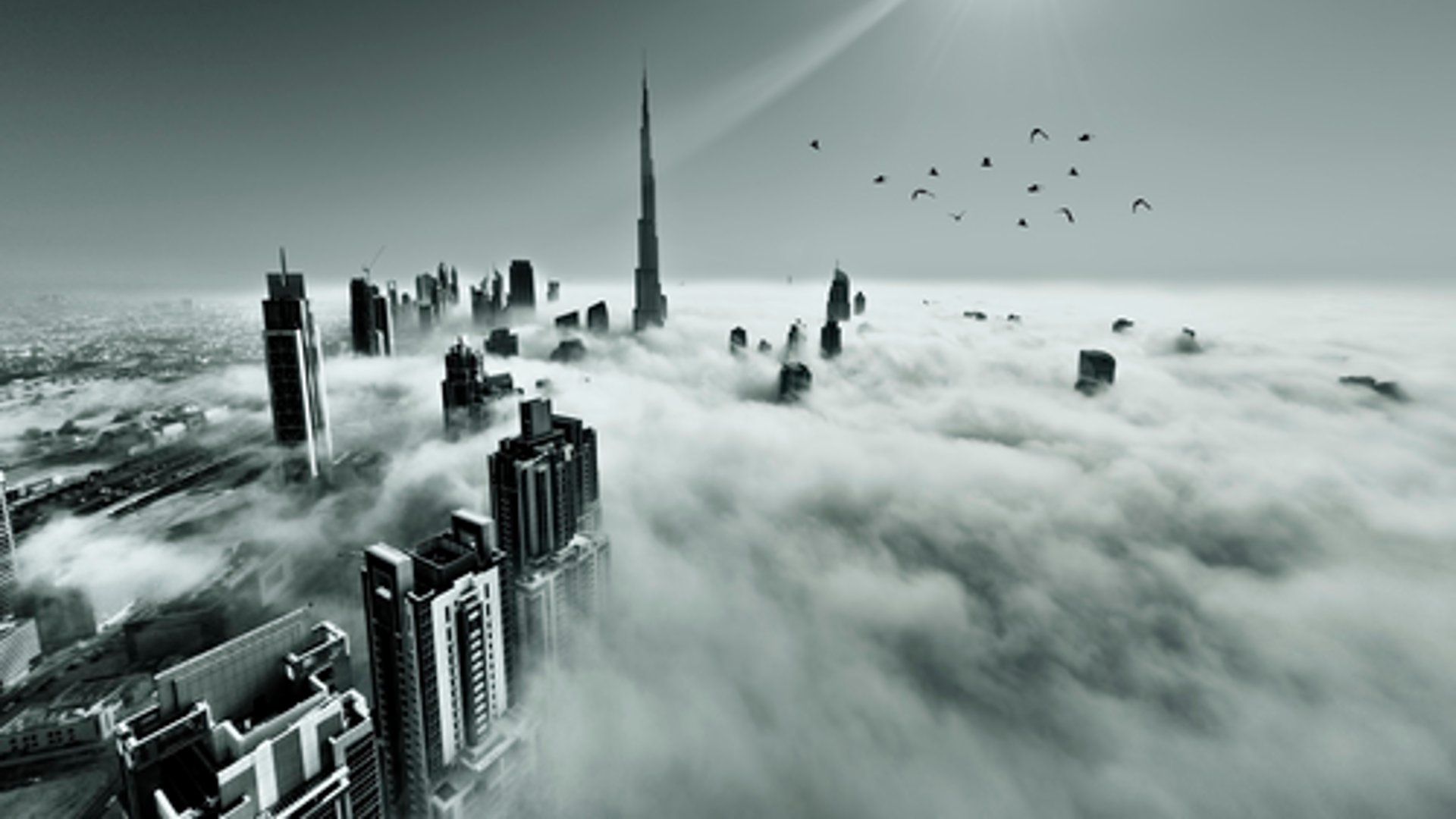 Also known as fogging or fog networking, fog computing can be defined as a decentralized computing infrastructure, where applications, data, and storage are both efficiently and logically set up between the data point and the cloud. But why is the practice called "fog" computing? It’s simple.

Taken straight from the meteorology term, which refers to clouds close to the surface of the ground, fog is found on the edge of a network. But what makes fog computing so viable, especially for tech-based businesses? Read on to find out.

Fog computing comes into play when cloud network servers are located too far away in order to receive, process and respond to data efficiently. Meantime, fog networking and computing can be achieved in a data hub, smart router or on a smart-enabled device, allowing for reduced amounts of data sent to the cloud.

Companies like Zipwire may use fog computing to handle short-term tasks, like call processing at the edge of a network, for an efficient and secure full-circle experience. Additionally, fog computing is limited to a single area, as it is based on the proximity of a smart device, router or data hub, which is great for single location companies -- not remote locations.

The fog can also provide instant, real-time response services to incidents that allow Internet-enabled systems to immediately respond to breaches and compromises, all without disrupting their servers. This makes the fog great for companies not wanting to shut down operations when revenue is at stake.

Ultimately, the goal of fog computing is to reduce the data that is transported to the cloud for analysis storage and processing, all while improving overall efficiency. Additional goals include security reasons as well as compliance. If a company aims to conserve network bandwidth, it can

It seems as if fog computing will be security's next big thing. Fog computing is ideal for cyber-security, as it offers a new level of security that far surpasses IT security. Fog computing and fog networking can also help to keep software and security credentials up to date simultaneously, unlike the cloud which requires each device to connect to the cloud multiple times during the day. Fog can also monitor the security of systems in a scalable manner to prevent infrastructure hacks.

Will Fog Computing Wash Out the Cloud?

Absolutely not. As mentioned, fog computing and fog networking are limited to a certain extent and is best used in partnership with the cloud. But, advances in this new technology may mean that we may see more of it very soon.

Currently, hardware manufacturers, including Dell, Intel, and Cisco, are working on gateways and routers that support fog computing and networking.