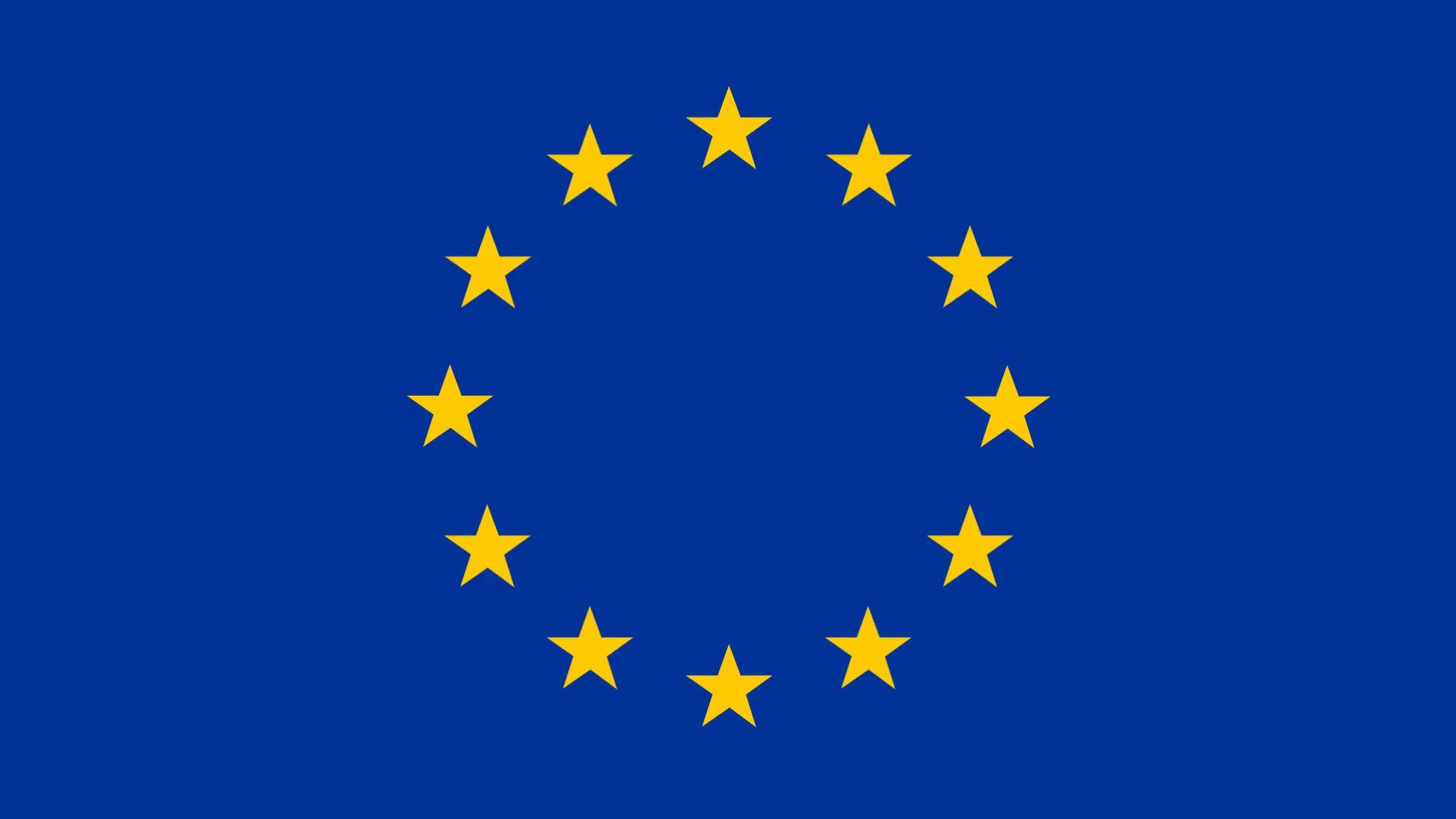 According to a recent report, the European Union is planning to introduce its own "right to repair" bill for phones and tablets by 2021. Currently, details about the bill are sparse, but it looks like the bill will be a part of the "Circular Economy Action Plan" of the "European Green Deal", a roadmap that hopes to make the region carbon neutral by 2050.

Under the new plan, all mobile devices need to be more durable, reusable, upgradeable and constructed out of more recycled materials. The EU's hope is to reward manufacturers that achieve these goals and encourage them to make greener product choices.

If the bill gets passed, it will force manufacturers to create long-lasting products, which in turn will reduce resource use and shrink the environmental impact of buying and selling stuff.

The law will have to be agreed by EU member states and the European parliament. The commission is also considering an EU-wide scheme that would let consumers sell or return old phones, tablets, and chargers. It also wants to introduce a common charger.

Speaking to reporters, European commissioner for the environment Virginijus Sinkevicius said that "circular economy" will be the continent's new economic model. He further stressed that without this economic model, the EU will not be able to reach its target of zero-emissions by 2050.

The linear growth model of 'take, make, use discard' has reached its limits. With the growth of the world population and consumption, this linear model pushes us closer and closer to a resource crisis. The only way ahead is decoupling economic growth from extraction of primary resources and their environmental impacts.

The EU has already passed a "right to repair" bill for household appliances like televisions and washing machines last year. In the case of home appliances, manufacturers will need to ensure they supply spare parts for such machines for up to 10 years. With smartphones being as fast-moving and volatile as they are, it may not be quite 10 years in that industry.

The Commission expects the circular economy to have net positive benefits in terms of GDP growth and jobs' creation across the bloc - suggesting measures to boost sustainability will increase the EU's GDP by an additional 0.5% by 2030 and create around 700,000 new jobs.

If successful, these rules will mean these devices should remain useful for longer before needing to be recycled or ending up in landfills. The plans were introduced as part of a wide-ranging set of product initiatives that also cover textiles, plastics, packaging, and food with the aim of helping the trading bloc become climate neutral by 2050.

If you are interested in reading the EU Circular Economy Action Plan, you can check it out here. It has information pertaining to not just the right to repair laws, but other plans that the EU will try to take action on as well.