Tackling The Balance Between Design And Function In Smartphones, Smartwatches & Tablets 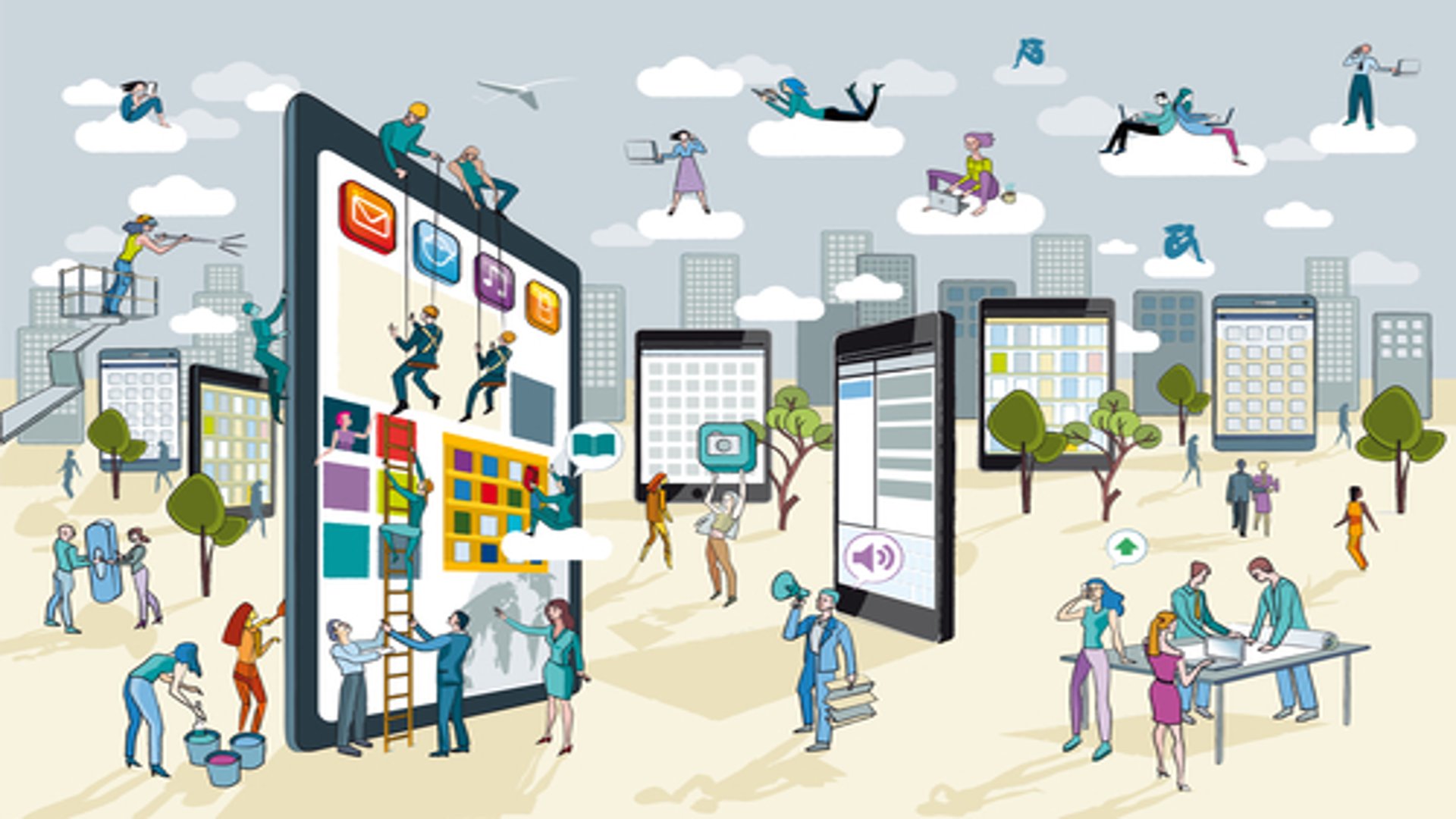 Design and Function In Smartphones, Smartwatches, And Tablets

Today's consumers not only want devices that work but ones that make them look good while using them. The design of these devices need to consider their form, function and usability. For example, phones need to be able to fit into pockets, tablets can’t be too heavy or thick and smartwatches can’t be a nuisance on the wrist. Here are a few ways manufacturers have tackled the balance between design and function.

With the advent of higher density screens for smartphones, manufacturers want to take advantage of the better resolution in the phone's design. The easiest way to do this is to increase the size of the screen. In 2007, the first iPhone measured around 3 inches and the new average size is 5.5 inches. This has led to the phablet trend.

However, the physical size of many smartphones is starting to shrink while the screen size is staying the same. This is due to the development of thinner bezels, which enable manufacturers to shrink the device to be as close to the screen as possible. This type of design shows off the better pixel density and picture quality without making the phones too large to hold comfortably.

A good smartwatch needs to be at least as useful as a regular watch and it should not stand out by being too bulky or distracting because it doesn't look like a watch. Thanks to the same screen technology that smartphones use, smartwatches have high-quality screens and a minimal bezel to maximize space. This helps keep them slim and sleek so they look more stylish and don't get in the way of wrist movement.

Screen technology also impacts smartwatches' battery life. LED and LCD screens aren’t conducive to a small screen because they require too much power. Alternatively, OLED, AMOLED and e-ink work better because they do not require backlighting, which saves power and lets manufacturers input a smaller battery to keep the watch design at a reasonable size. OLED and AMOLED smartwatches like the Samsung Gear S2 also have richer colors to give wearers a more pleasing experience.

While smartphones have to be small enough to fit into a pocket, tablets only need to fit into a purse, briefcase or backpack, so screen real estate is not as much of a factor in their design. However, this doesn't mean that the physical size and layout of the device are not important.

A lot of the design depends on how the tablet will be used by customers. For example, wide-screen tablets are great for consuming videos and movies. But this typically comes at the sacrifice of being able to be held in one hand. A 10-inch tablet is heavier and larger, so it should be used for work that is closer to what a laptop is designed for. However, anything under 7 inches begins to get close to a smartphone size, thus eliminating the advantages tablets bring.

Unlike phones and smartwatches, having a bezel is important for tablets because it lets users hold them more easily. If the bezel is too little, users' thumbs will cover what they're trying to watch. Thicker bezels also provide room for front-facing cameras and speakers, which support the media-watching function of a tablet.