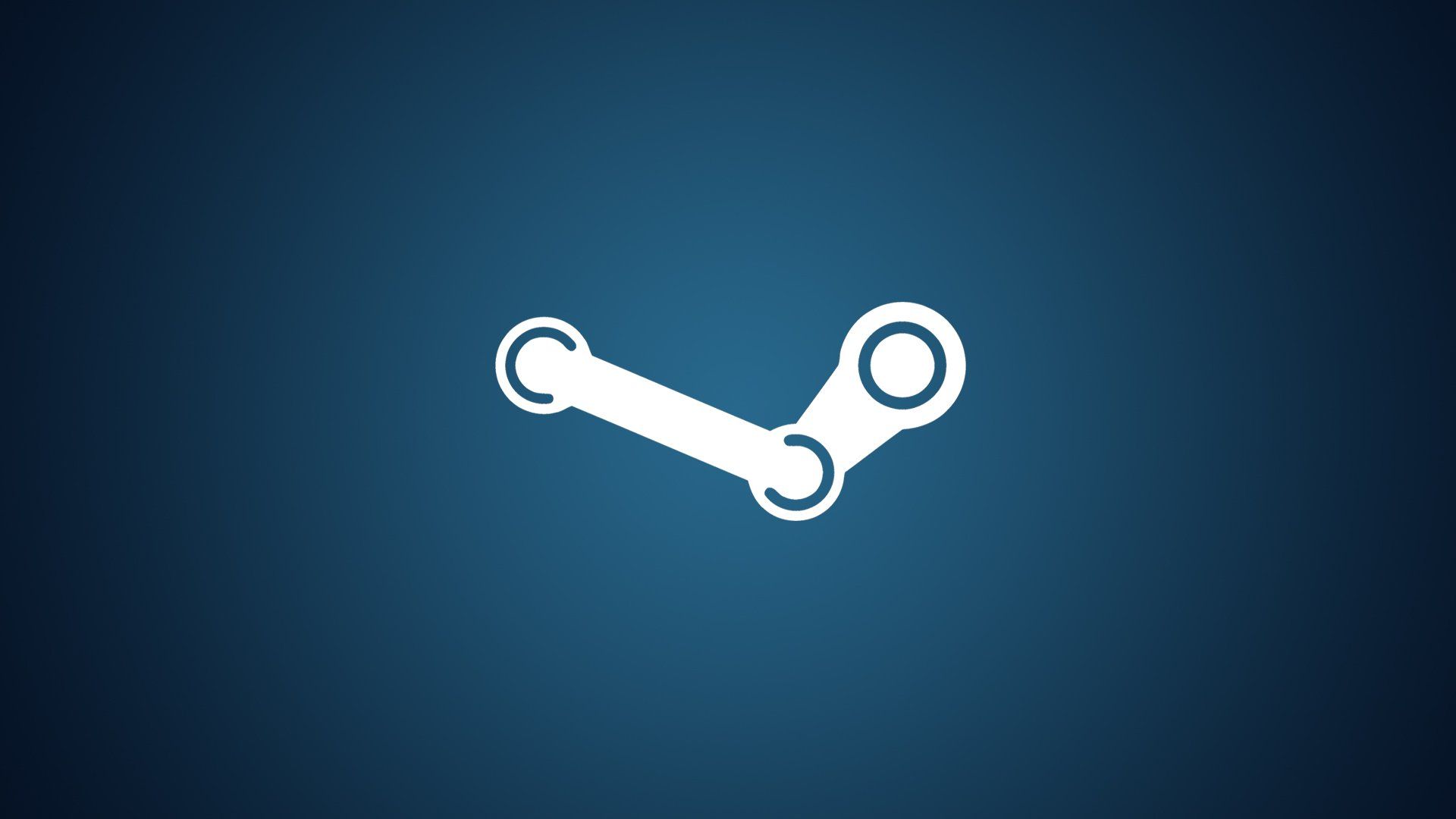 According to a recent report, China has blocked access to the Steam Community, which includes forums, user profile pages, and inventories. However, Steam store is still accessible, meaning that users in China can still purchase and play games.

The Steam Community has been blocked in China. Steam and the Steam Store are still accessible. https://t.co/pHJGFX2U4E #steam pic.twitter.com/oDl6FqOSzR

Despite the ban, some users on Reddit are reporting that the chat and friend list features still work for them, but it is unknown if that is only temporary. The ban may be more comprehensive than outsiders realize, too. One user claims the Steam mobile app is barely working at all under the ban.

"Besides the last couple of days the only time I constantly needed a VPN on steam was to load the images and videos on greenlight", an r/China user alleged on Reddit. "The app isn't working anymore here, only the Steam Guard code showing, anything besides that is either a blank page or an error stating it couldn't connect".

It is unclear why China has decided to ban Steam community features all of a sudden, but it is not particularly unexpected, either. One possible motivating factor is the changing face of gaming, and the gaming industry, in China. China recently reportedly banned all South Korean-made games as a political statement and tends to exert control over foreign services such as Steam.

As we have seen in PUBG's case, any foreign-made product that gets too big either gets replicated by local companies, forcing it out of the country or China blocks it and only allows it back if the makers play ball.

Recently, the number of Steam users in China has absolutely skyrocketed. Much of that increase comes courtesy of PUBG, a game which not too long ago was also facing a ban--until Tencent signed a deal to officially publish the game in the country, in accordance with "socialist core values." A previous effort by Tencent to acquire PUBG publisher Bluehole had been rejected.

Chinese authorities have a long and well-established history of acting arbitrarily to ensure advantages for Chinese businesses, and this would certainly fit that pattern. But it could also be a very straightforward crackdown on assembly and speech, too - another familiar feature of the Chinese political landscape.

Granted, the ban does not include the Steam store - just the Steam Community page, where players can chat with one another and talk about the distribution platform's titles. So gamers can still access their Steam libraries, at least. But it is still unsettling for China to limit access to Steam's features, and it is frustrating many players both living in the country and visiting from overseas.