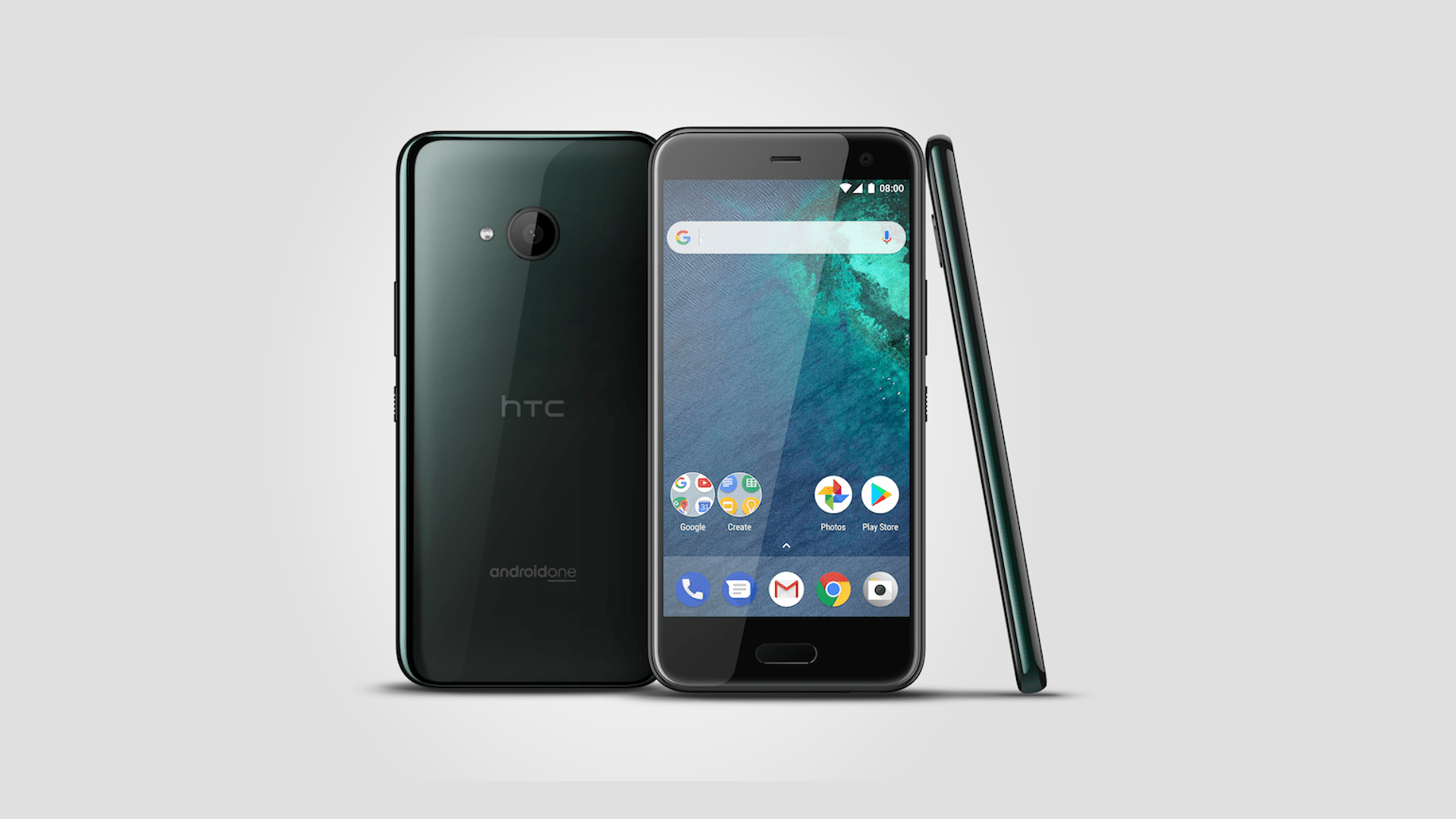 HTC made this announcement via its official Twitter account for the US. Since this is a big update, you will have to download it over Wi-Fi. If other updates are to go by, this one should weigh in at over 1GB so you are better off downloading it over a WiFi network.

The Android 8.0 Oreo update is now available for T-Mobile editions of the HTC U11 life. It's a big update, so you must be on WiFi before attempting to download. Enjoy! pic.twitter.com/FMd1CO28pJ

T-Mobile has not posted info about the update on its HTC U11 Life support page, so there is no other info available for this particular update. Underneath HTC's Sense paint job, most if not all of the features Google baked into Oreo should still be available.

As usual, you should expect the rollout to be phased, which means it may be a few days or even weeks before you receive that update notification. If not, check manually for the update or be patient and wait for it to reach your device.

There are not a ton of Android phones running Oreo quite yet, so it is good to see the update continue to roll out to new devices. If you have got the T-Mobile version of the HTC U11 Life, keep an eye out for your update over the coming days.