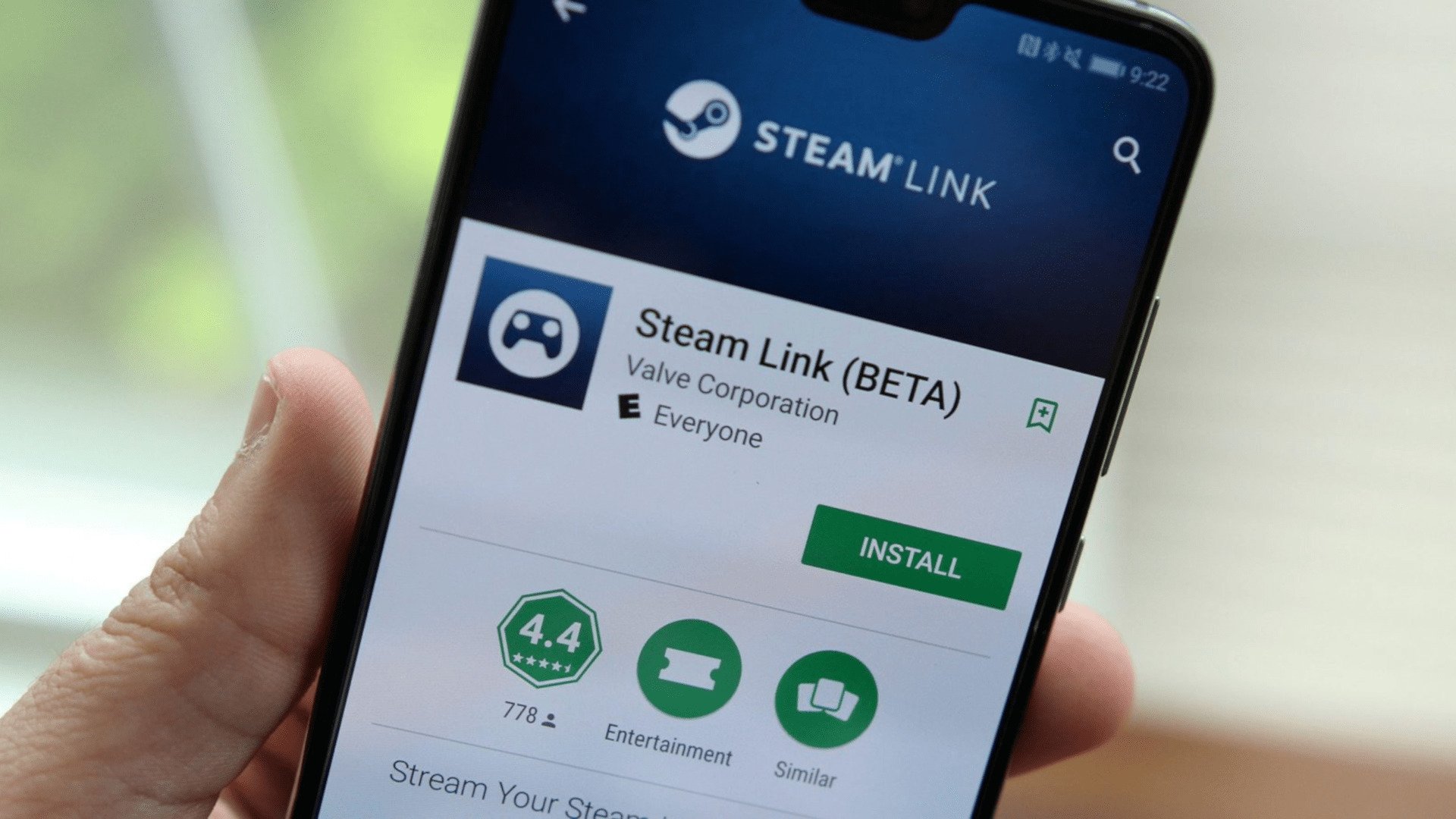 Apple's decision to reject Steam Link iOS app after initially approving it has caused a storm of controversies. Now, the company's Senior Vice President of Worldwide Marketing, Phil Schiller, has explained the reason behind the rejection through an email, which is first shared on Reddit.

In the email sent to multiple customers, Schiller says the Valve app violates a number of guidelines - particularly hinting Steam storefront and connected functions as the problem areas. He also adds that Apple is working with Valve to resolve the issue.

Thank you for your email and being a customer of Apple products and the App Store.

We care deeply about bringing great games to all of our users on the App Store. We would love for Valve's games and services to be on iOS and AppleTV.

Unfortunately, the review team found that Valve's Steam iOS app, as currently submitted, violates a number of guidelines around user generated content, in-app purchases, content codes, etc. We've discussed these issues with Valve and will continue to work with them to help bring the Steam experience to iOS and AppleTV in a way that complies with the store's guidelines.

We put great effort into creating an App Store that provides the very best experience for everyone. We have clear guidelines that all developers must follow in order to ensure the App Store is a safe place for all users and a fair opportunity for all developers.

For those who do not know, Valve's Steam Link is a streaming app that allows you to play your PC games on your mobile devices or Apple TV by streaming a live video feed of gameplay over a local wireless network to the app. You can play games using a Steam Controller or a number of MFI controllers available on the market. Steam Link is already available on Google Play Store and for Android devices and TVs. Valve recently launched an iOS version of Steam Link, which Apple accepted on May 7, 2018. However, the company quickly changed its mind and rejected the app citing "business conflicts with app guidelines".

If you read the above email, you can clearly see that Schiller is hinting on Steam's storefront as the main issue. When we buy an app or game from App Store, the developers of the particular app/game have to pay an approximately 30 percent of sales to Apple. However, using Steam Link, people can access Steam Store on your PC and purchase games, which do not give any money to Apple.

Moreover, Steam Link is a game streaming app that allows us to play PC games on iPhone, iPad, or Apple TV. This means you will be spending more time playing Steam games instead of playing games downloaded from App Store.

While Phil Schiller said that Apple is working with Valve to rectify issues in Steam Link app, we do not know what features are getting tweaked or removed. Schiller's comments suggest that Apple may want to control how in-game purchases and user-generated contents are handled. Since Steam is the biggest online game store on the planet, there is also a possibility that Valve may not make the necessary changes for the sake of pleasing Apple.