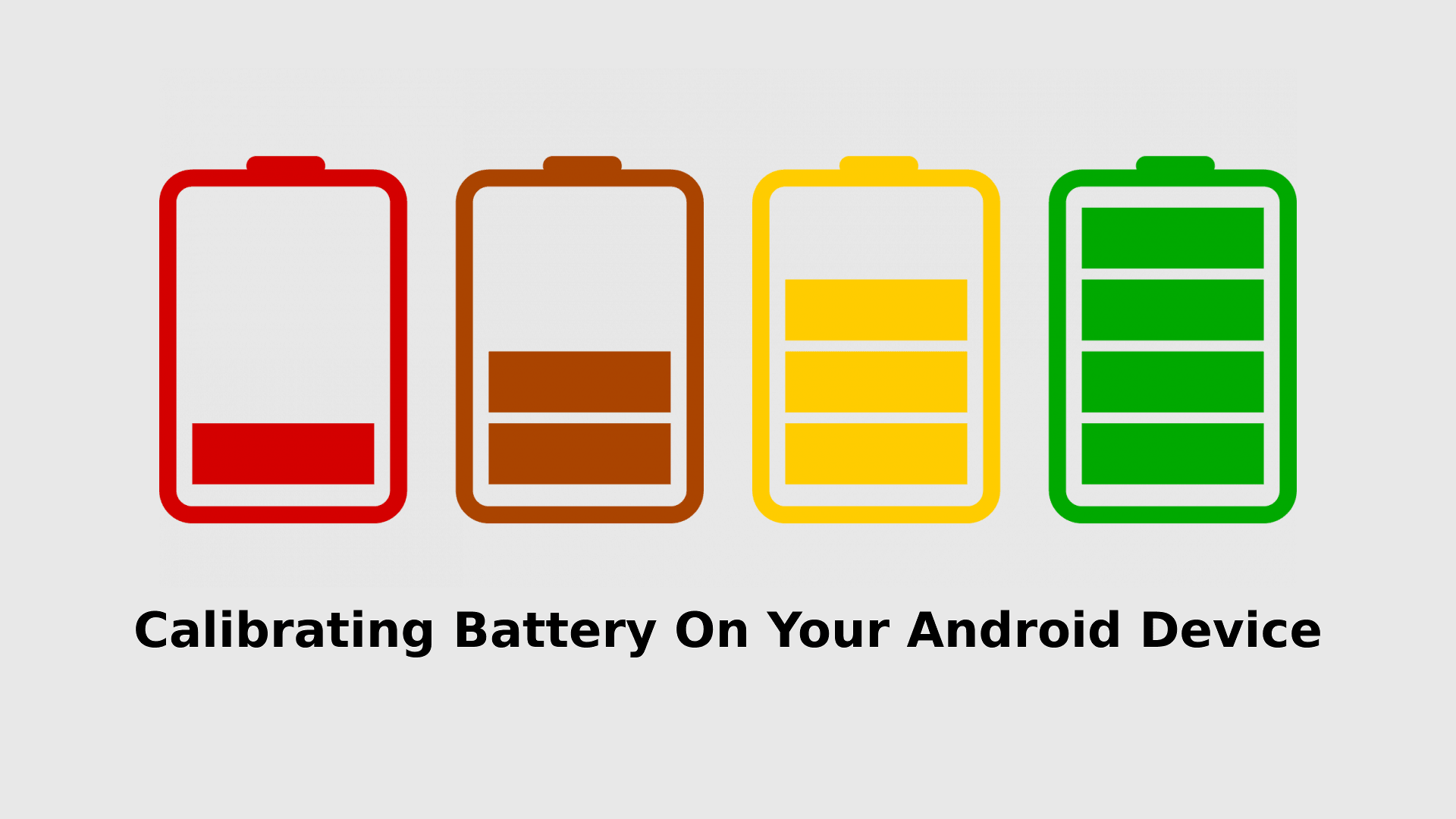 Battery life is a major concern in today's smartphones. After using your device for some time, you may notice a decrease in the battery performance of your device. It is normal to notice a slight drop in battery performance over time. However, if this deterioration happens drastically and you are sure that the battery itself is not the problem, then re-calibrating your battery may help.

This problem usually arises due to irregular charging patterns or misbehaving apps. Flashing a custom ROM is also a known cause of drastic battery drain.

What is calibrating a battery?

The Android operating system has a feature called Battery Stats, which keeps track of battery capacity when it is full or empty. The problem is that it sometimes becomes corrupted and it starts showing the wrong information due to an incorrect detection of battery level. This issue is called State of Charge (SOC) mismatch. Whenever a SOC mismatch occurs your phone may shut down suddenly when there is still a substantial charge on your battery. Calibrating your Android battery simply means getting the Android OS to correct this information so it is reflective of your actual battery levels once again.

If this happens, you definitely need to calibrate your battery. What battery calibration does is to simply reset your battery stats and generate a fresh "batterystats" file to clean out all fake information and get the Android system to start displaying the correct data.

It is important to understand that you can not actually calibrate the battery: it is, after all, just a cell that stores power and discharges. However, lithium-ion batteries do include a printed circuit board (PCB), which serves as a protection switch to stop them exploding or deep discharging.

When do you Calibrate your battery?

There is really no official rule on how often you should calibrate your phone's battery. And technically, you do not really need to do it at all if you do not care how accurate the percentage is, especially if you are vigilant about keeping the battery charged up anyway.

If you want the most accurate battery stats, you will probably want to calibrate the battery every once in 30-40 charge cycles or whenever you feel the battery's standby capacity has much degraded in a very short time.

What happens when you Calibrate your battery?

The battery's charged percentage comes actually in sync with your absolute charged state.

Before calibrating, check for problems in your battery

Before you jump to any conclusions, check to see if the battery is the main culprit or is it the Android system calibration that has gone bonkers. We will move onto calibration in the sections below, but you should check if your battery itself is damaged first.

If your phone has a removable battery cover, turn off your phone, remove the cover and inspect the battery. Get the battery out and examine to see if it is bloated or if you can notice leaks. In case of a damaged battery, calibrating will make no difference. You have to replace your battery if you find physical damages or at least take it to a repair shop for an expert opinion. If you are satisfied that the battery itself is not the problem, you can move on to the steps below.

Battery drain is a common complaint when upgrading to a new Android version or flashing a custom ROM. Before you calibrate your battery, make sure to clear your cache partition.

To do this, reboot your device into recovery mode, scroll to "Wipe Data/Factory reset" and click the "Wipe Cache Partition" option.

Once that is done, you can proceed with the rest of this tutorial.

Recalibrating Your Battery Life on a non-rooted Android device

For non-rooted android devices, calibration is a manual and could be a bit cumbersome. There is no guarantee it will work and sometimes, it could actually harm your battery further. But if you are facing serious issues with your battery, you can decide to take the risk.

It is quite simple to recalibrate your battery. Let us go through the steps below.

What this procedure achieves is to rest the "batterystats" file so your battery should now be calibrated. Remember that it is not recommended to perform this process regularly. Put plainly: fully discharging a battery is bad for it. Trying to overload a battery is also bad for it. The good news is that charging batteries will shut off automatically when they have reached their safe limit and there is always a little in reserve even if your phone will not start. Again: only do this when really necessary, because it does have a negative impact on battery life.

Calibrate your battery on a rooted (Custom ROM) Android device

For rooted users, the process is much simpler. Before you get started, download one of the free Battery Calibration apps from the Play Store. 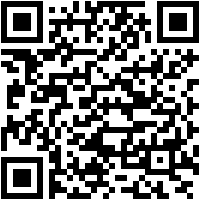 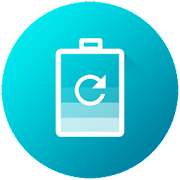 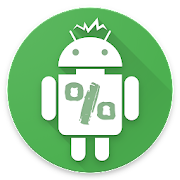 Either of the above apps will give you a more accurate reading of your overall battery power as well as information about the voltage. The second app also has an alarm that will beep when the 100 percent charge is complete so you will not have to keep a close eye on your device while it is powering up. It just makes things a little easier for the user.

Once you installed the Battery Calibration app, follow the below steps.

That is all there is to calibrating your android battery. If this works for you, do let us know in the comments section below. If none of the methods described above work for you, it is likely that your battery is damaged and may need to be replaced. Seek expert opinion and make sure to get an original replacement. You can also check our Tips To Improve Battery Life Of Android Smartphones.