Bonus Cars Of The Crew Season Pass In New Trailer 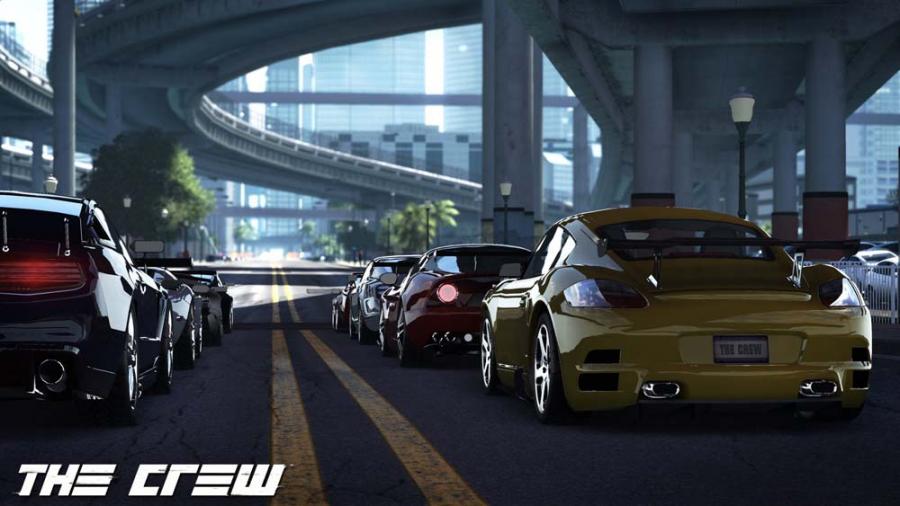 Bonus Cars Of The Crew Season Pass In New Trailer

This trailer for The Crew shows off the game's season pass content, including the exclusive Ferrari 458 Speciale and McLaren 12C cars. We already reported on DLC price and open beta information. The Crew will launch on December 2 for PC, PS4 and Xbox One. The first DLC pack for the game arrives in January.