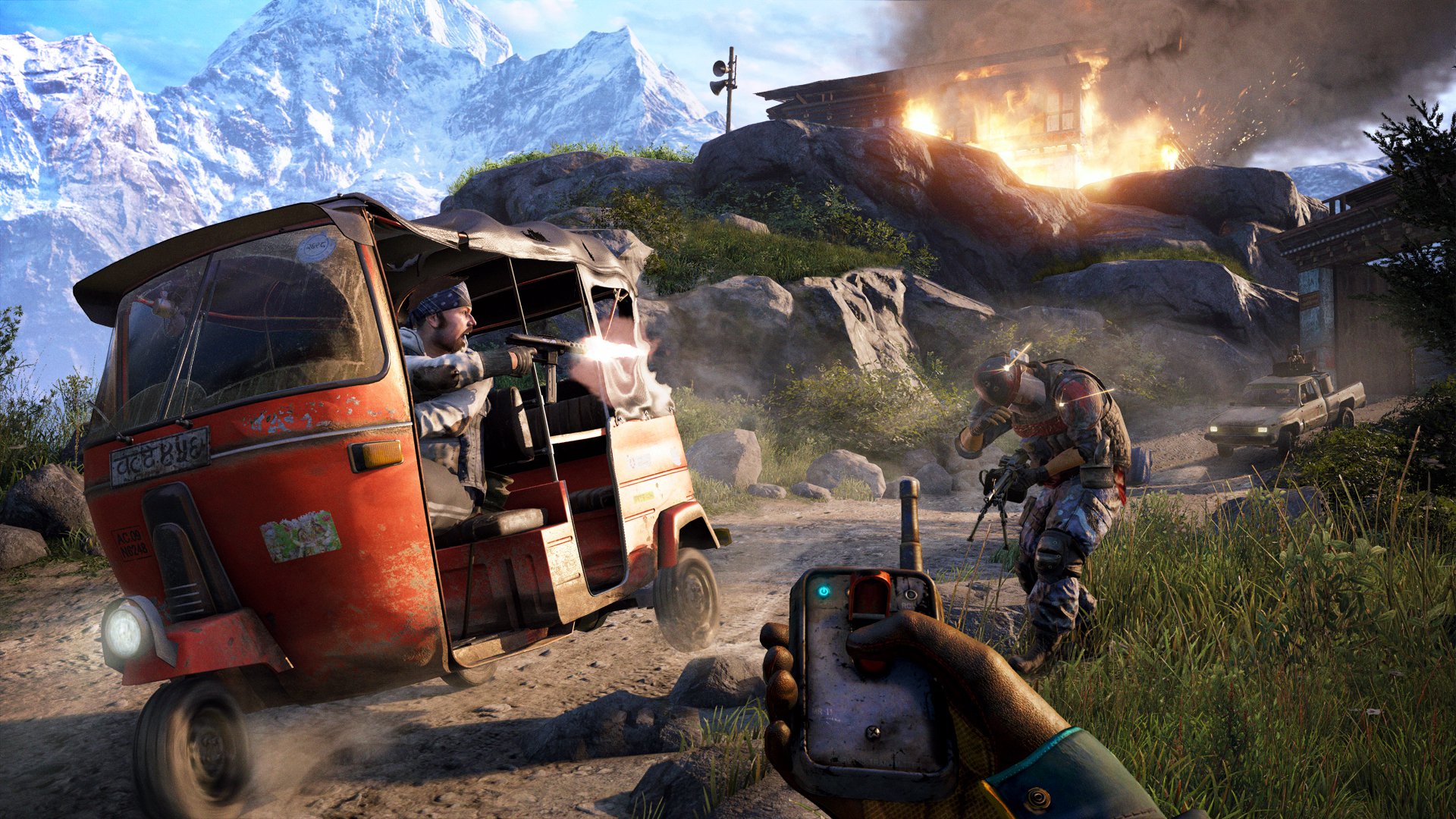 This video for Far Cry 4 teases the game's add-on Valley of the Yetis mission, available as part of the game's season pass. We already reported on Season pass details and PC Specs, now the trailer has been out. Ubisoft's next Far Cry adventure will launch on November 18 for PC, Xbox One, PS4, Xbox 360 and PS3.