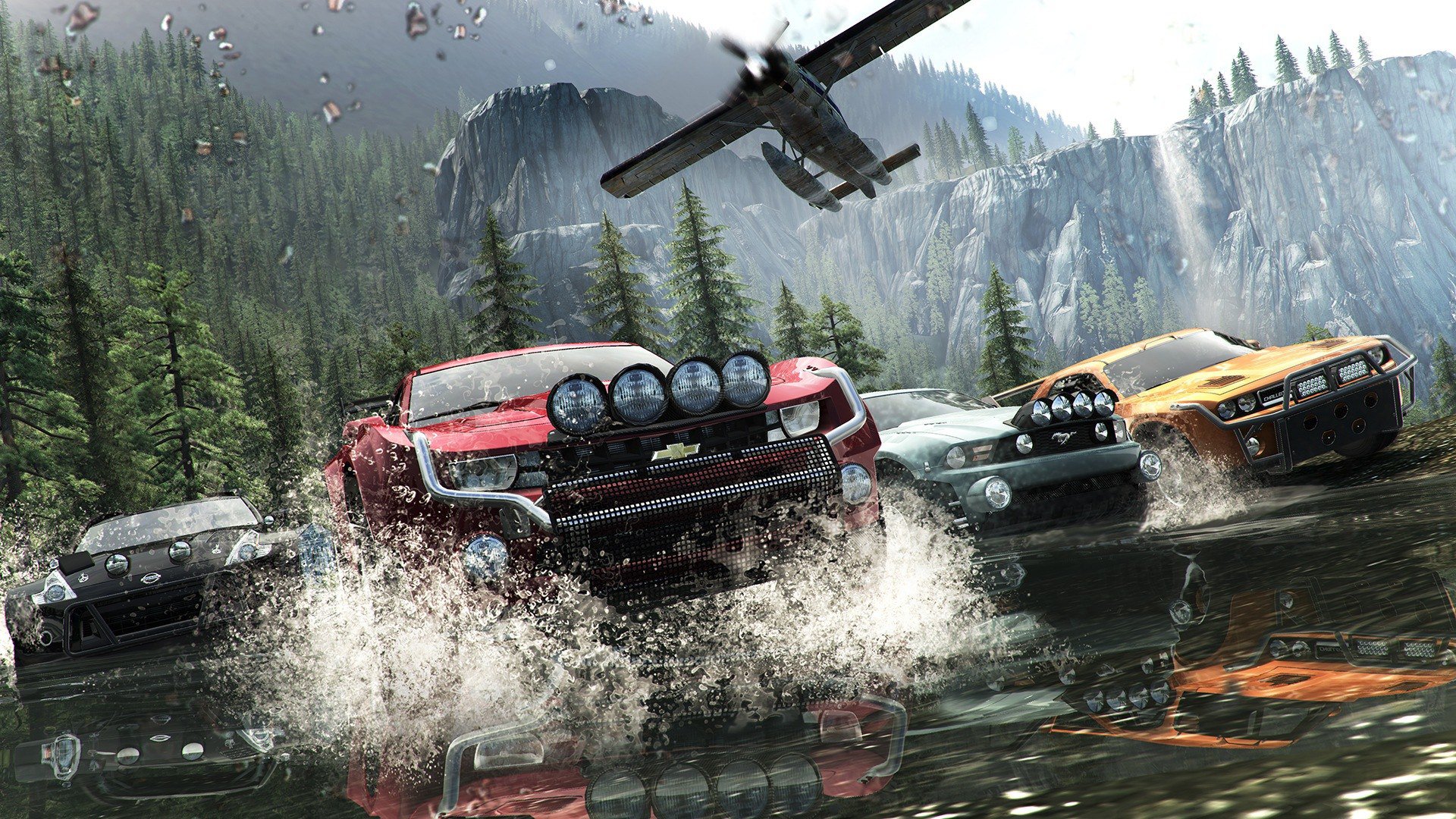 Ubisoft announced that The Crew closed beta will take place from November 6th to 10th for Xbox One and PS4. Users who pre-order The Crew in North America will gain access to the closed beta and others can register.

The Crews Xbox One and PS4 will allow users to cruise across the country, completing challenges in two of games five regions. It features games PvP lobby in the dirt and street classes. The closed beta is open to all users, Ubisoft said some features will require an Xbox Live Gold or PlayStation Plus subscription. Those interested in participating in the beta can register on official site for the game, and those that pre-order The Crew will be guaranteed access to the closed beta.