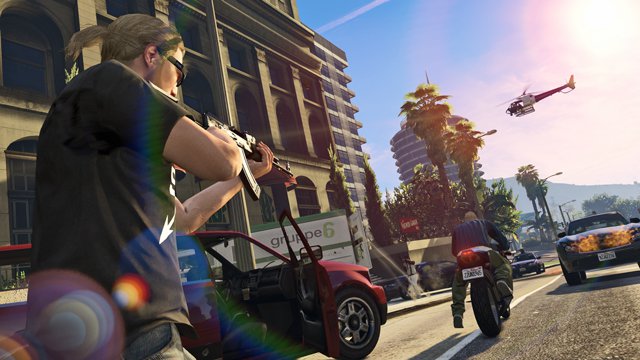 Before you wreak havoc on the graphically-enhanced streets of Los Santos in the PS4 and Xbox One re-release of GTA 5, you'll need to download "some last tweaks and optimization fixes," according to Rockstar Games.

The publisher broke the news in a recent blog post, which states the launch-day update will become available on Monday, November 17 in preparation for the game's November 18 debut. Rockstar Games urges everyone to download and install the update before playing to "experience the game properly," but also notes that as long as your PlayStation 4 or Xbox One is connected to the Internet, the update will be applied automatically.