Apple Explains In-App Ratings and Reviews, Responding to Customers On iOS 10.3 For Developers 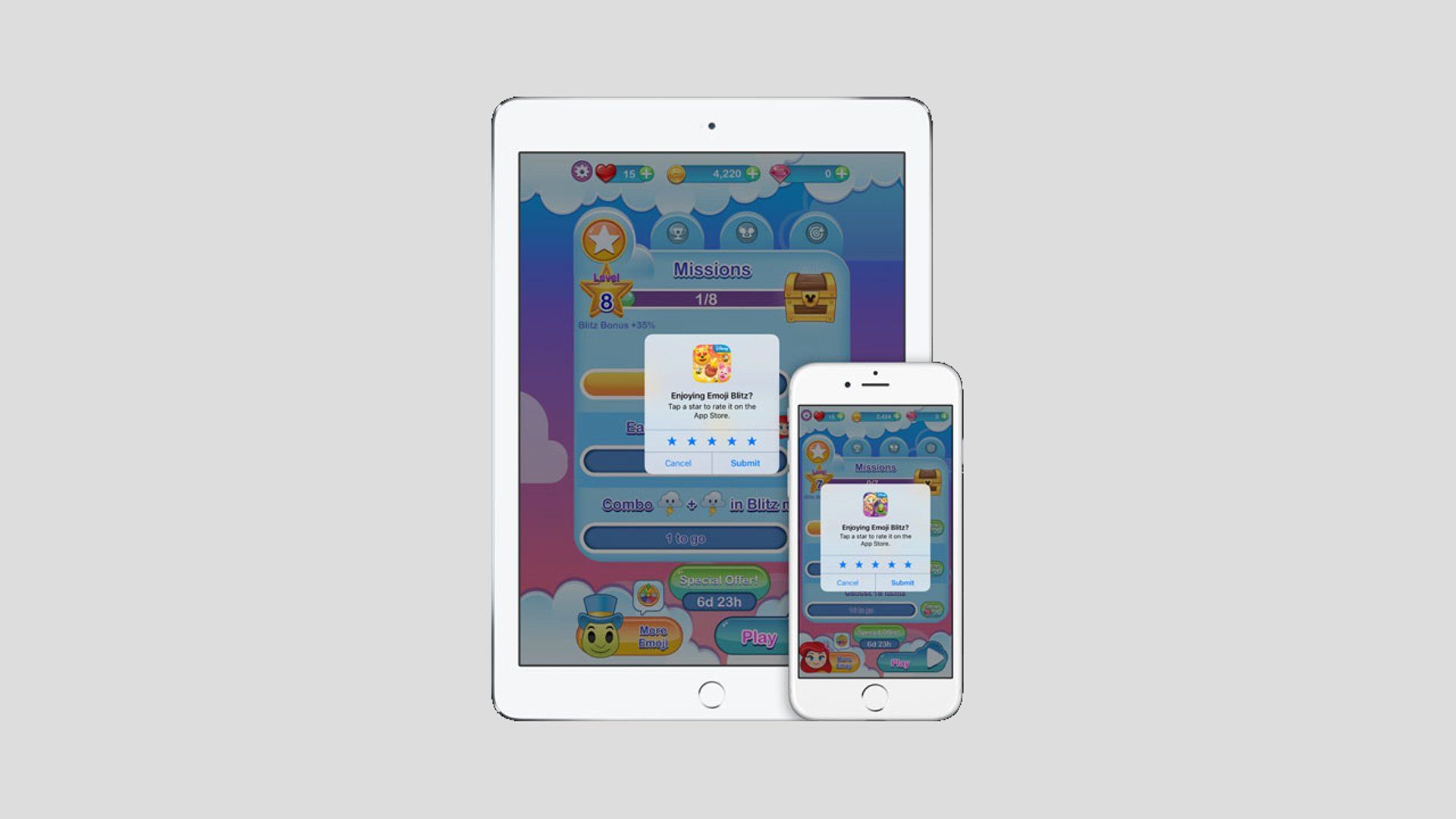 Earlier this week, Apple released iOS 10.3 for iPhone and iPad to public. The new iOS update brings many new exciting features, and one of them is the ability for to rate and review an app without leaving the app.

With iOS 10.3, Apple added a feature that allows developers to respond to user reviews and offer clarification on their app's features. Now, Apple has offered up more details on support for developers engaging with users in the Reviews section of the App Store.

In a post on its developer blog, Apple outlined two new features that come with the new StoreKit API available in iOS 10.3. The company says that the API allows customers to give App Store ratings and reviews without leaving an app. Apple hopes that this will help increase the number of customers who give reviews and ratings.

Apple also offered more details on support for developers replying to reviews. Apple says that when a developer replies to a review, the user will receive a notification that a developer has replied to their reviews or questions, so they can check and update their ratings.

The new StoreKit API available on iOS 10.3 makes it easy for customers to provide App Store ratings and reviews without leaving your app. Simply choose when you'd like to prompt the user, and the system takes care of the rest.

You can now publicly respond to customer reviews of your app on the App Store for iPhone, iPad, and Mac. When you respond, the customer is notified and has the option to update their feedback.

The StoreKit API is available for iPhone, iPad, and Mac App Stores. Hopefully, more developers use this feature to communicate with the users to improve their product. If you develop for Apple products, then you can find more information by visiting Apple's official developer website.