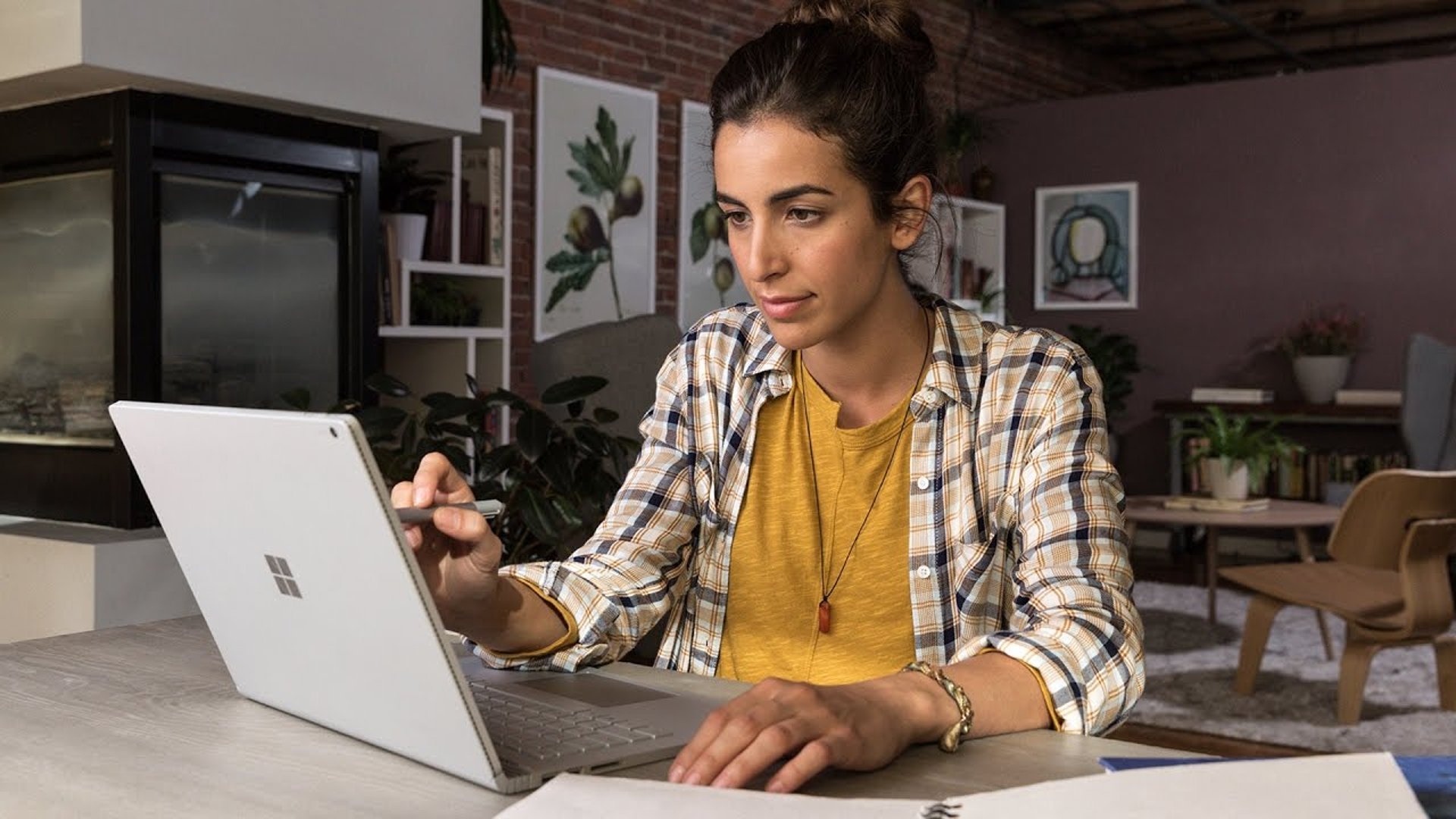 The Windows 10 Creators update will focus on creators and artists and it will bring many new features and updates to the OS. Microsoft has not yet made an official announcement about whether or not 15063 will be the final Creators Update and it is possible that such an announcement may never come.

If you are looking to upgrade early and feel comfortable downloading an ISO file then you can simply mount the file in Windows 10's File Explorer and run the setup.exe to get the latest Creators Update. You can find link to the ISO images below.

Microsoft is expected to release further patches and bug fixes for Windows 10 build 15063, but these will be delivered on Windows Update as cumulative updates with the 15063.xxxx build number. Microsoft is also using the same 15063 build for its Xbox One update, which is expected to be made available next month.

For now, it appears that build 15063 will not be available for a little while, as Microsoft has pulled the ISO download link for the Insider build and is returning 404 errors when trying to download from Microsoft's servers. So, hang in there for now!