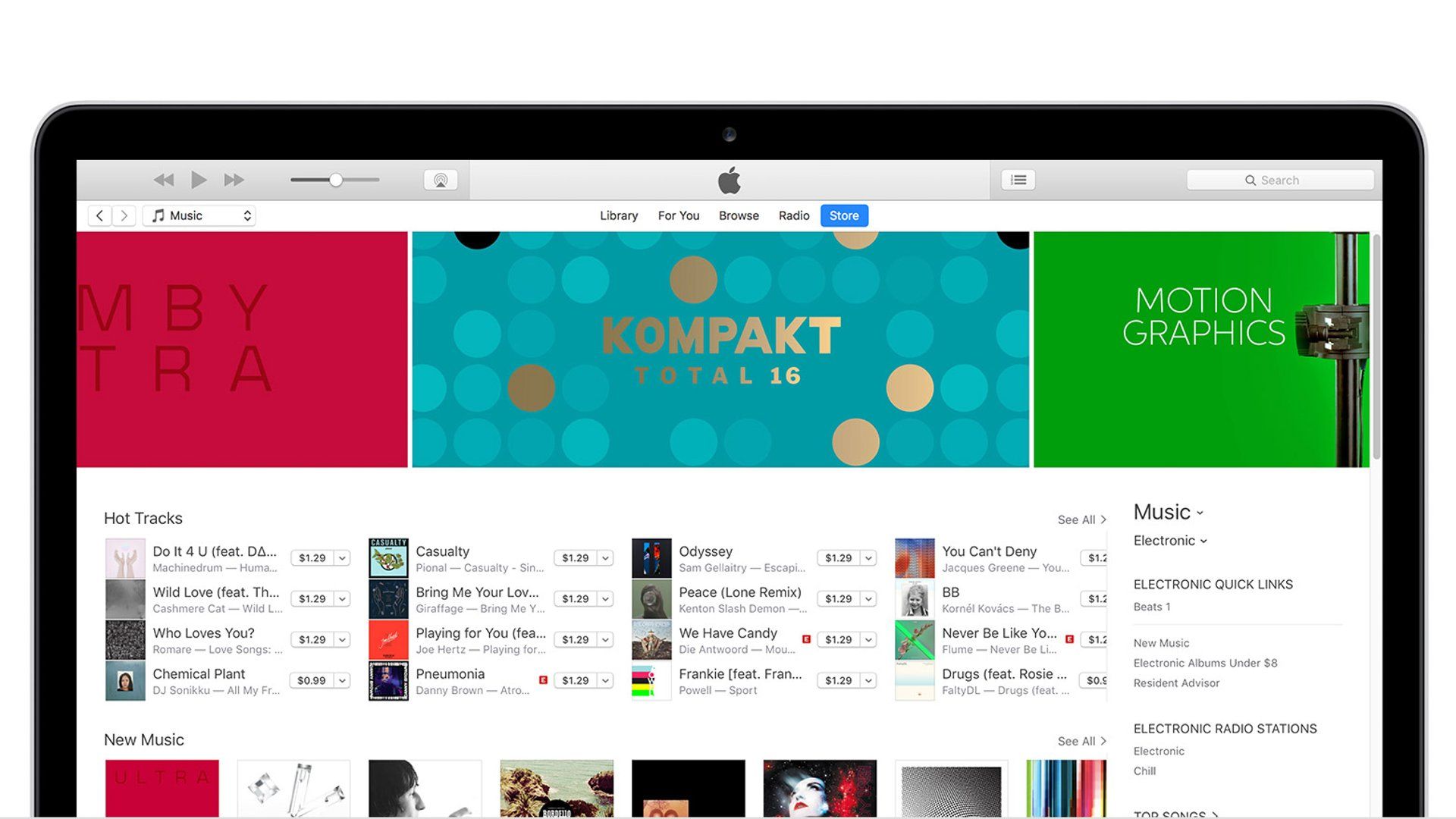 Apple has released iTunes 12.6 for the Mac with a major new feature movie rental playback, called "rent once, watch anywhere feature". Apple says you can now rent a movie on one device then finish watching it on another device and it is compatible with tvOS 10.2 and iOS 10.3.

Previously, it was possible to rent a movie on a Mac, it could be transferred to an iOS device via USB. But once that happened, it was unavailable to view on the Mac until transferred back.

Here is the release notes for iTunes 12.6:

Now you can enjoy your iTunes movie rentals across your devices with iOS 10.3 or tvOS 10.2.

The Mac App Store release notes specifically mention both tvOS 10.2 and iOS 10.3. However, both are in beta testing and iOS 10.2 is now in developer and public beta and tvOS 10.2 is only available in developer beta previews. So, this update to iTunes is setting the stage for new features in those software releases.

Apple still enforces time limits on watching rental movies as detailed here, however, but the new "watch anywhere" function is a nice step forward. Considering previous beta cycles as well as this iTunes release, we expect both software updates to be released soon for all users. We are also expecting Apple to release watchOS 3.2 soon.

The iTunes 12.6 is available as a free update through the Mac App Store and the update is rolling out now, so keep an eye out for it.