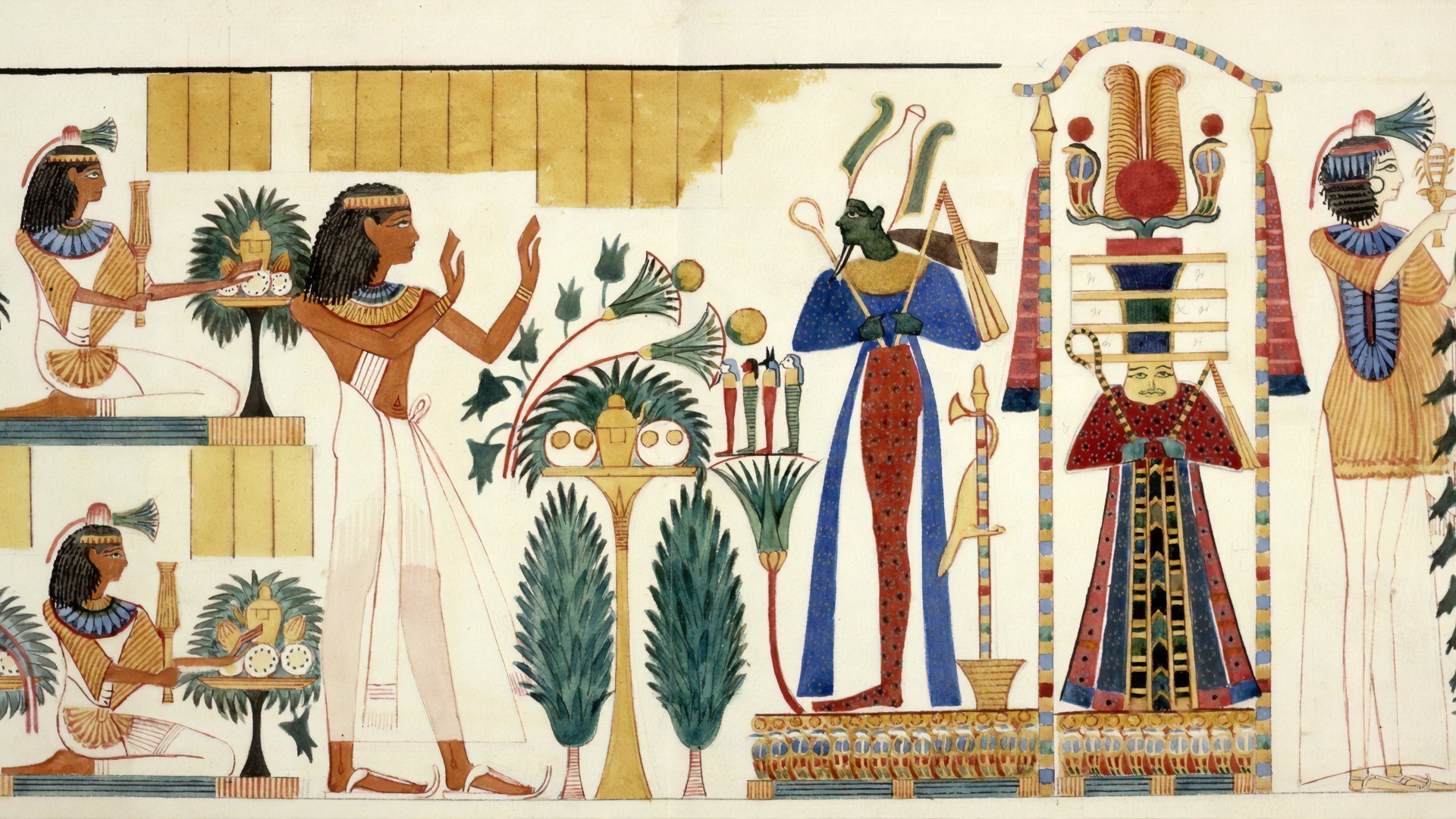 It is not uncommon for games and characters to be influenced by actual history and legend. The impact of these ancient traditions is pervasive, from the Norse mythology in Valheim to the plethora of Japanese feudal era-themed video games. However, Ancient Egypt has left a greater imprint on history than any other culture, especially with Egyptian-themed slots.

Egypt's enthralling history, mythology, and architecture have inspired artists for years, and video game designers are no exception. Like games based on folklore tales, Egyptian tales are replete with exotic animals and gods, and their storylines include valuable teachings.

Developers have utilized these distinctive traits to make the narratives and graphics of their games more captivating. There are several options for gamers interested in games that celebrate Egyptian history and mythology. Some games can satisfy your craving whether you want to combat Egyptian armies, tour ancient tombs, confront gods and goddesses, or even go on dates with deities. They may even provide you with additional information along the road.

Sphinx And The Cursed Mummy

Sphinx And The Cursed Mummy is considered one of the most entertaining adventure games with incredible narrative, mythology, and interesting characters, all of which were inspired by Ancient Egypt. It's an enjoyable open-world RPG ideal for fans of the attractive cartoon-like aesthetic that makes players feel as if they're watching a vintage animated film while playing.

The player is free to explore the game's magnificent landscape while confronting mythological beasts, uncovering dark secrets, and avoiding old, lethal traps. The most entertaining and exciting aspect of the game is that players may assume control of the mummy, albeit they will control Sphinx, a mighty warrior who will roam the globe through magical portals, combat evil, and restore order across worlds.

Ankh: Curse Of The Scarab King

You play as the son of Cairo's most renowned and esteemed architect in Ankh, a point-and-click adventure game inspired by the mythology of Monkey Island. Assil is, however, more renowned for his extravagant parties, during one of which he broke an urn and disturbed a mummy. The obstinate mummy naturally executes a 24-hour death curse on Assil.

In an effort to cure himself of the curse, the player must travel with Assil through Cairo's ancient alleyways as you visit the opulent city and perplexing pyramids. It is humorous and entertaining, with more than 80 challenging puzzles and groan-worthy Egyptian jokes.

Smite is a massively multiplayer online battle arena featuring a roster brimming with gods from numerous mythology, including the Egyptian pantheon. Smite does an excellent job of incorporating these figurines into the game and having them seem distinct.

Smite's Egyptian roster is one of the largest among all pantheons in the game. In addition to Osiris and Anubis, you can also play as Neith and Geb.

Tomb of the Lost Queen is regarded as one of the finest Nancy Drew mystery games ever created. This first-person adventure mystery will transport players to modern-day Egypt, where they must solve inventive puzzles, uncover clues, and question suspects in order to unravel the mystery of a terrible curse. The game also features amazing visuals, a terrific mood, and a realistic setting with cave-ins, tombs, ancient curses, and a large number of cobras. Although the game is influenced by Ancient Egyptian mythology, it is not always authentic, yet it still offers enjoyable gameplay.

Assassin's Creed Origins was a fantastic addition to the legendary franchise's arsenal. The game has some of the saddest episodes in the history of Assassin's Creed, as well as stunning visuals and a complicated and dramatic plot. This stunning open-world adventure game will transport players to Ancient Egypt, where they must unearth dark secrets and experience one of the most significant moments in the history of the Assassin's Brotherhood.

Players will assume control of Bayek, a valiant and strong Ancient Egyptian warrior, and embark on an epic quest to combat enemies seeking to seize power. Even though it is a more challenging game, it is a must-play for everyone who likes intricate gaming worlds packed with secrets and legends.

In the fourth installment of the original PlayStation series, Lara Croft traversed the temples and tombs of Egypt in an effort to capture Set, the god of chaos, whom she had mistakenly released.

In this fourth part, we observe Lara exploring a variety of locations. She travels to The Temple of Sekhmet in Karnak, the Great Pyramid of Giza, an archaeological dig at Cleopatra's palaces in Alexandria, and even the capital city of Cairo. Fans may also recall that this was the game in which Lara was supposed to have died after Seth was locked away because the game's creators believed the character had become stale. Thankfully, she was revived and comforted rather swiftly.