How Robots Can Be Used to Address Unsafe Work Conditions 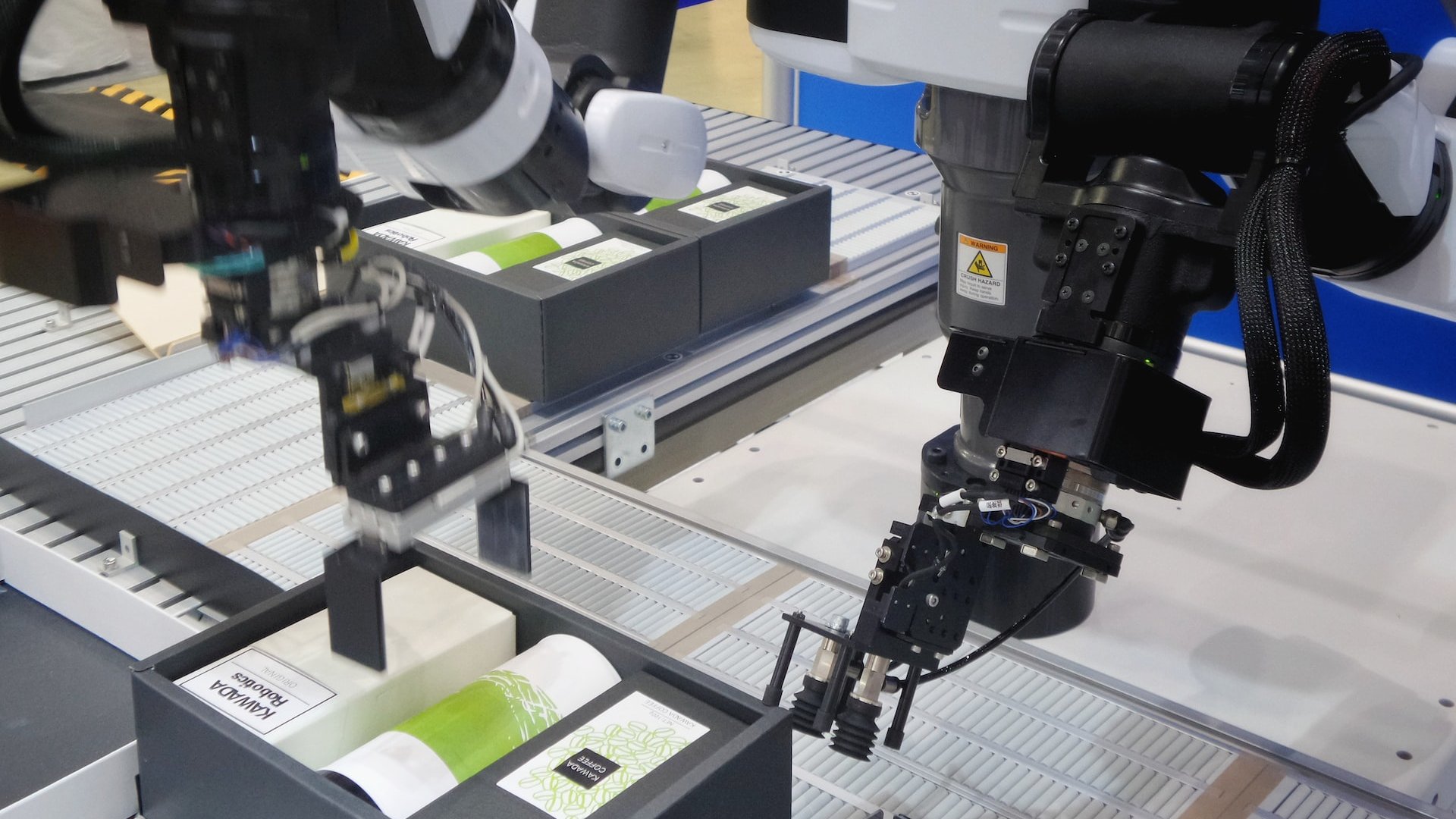 Technology has always been meant to improve our lives as humans. Today's innovations are no exception, particularly as the long dreamt-of potentials of robotic technology are realized in more varied and impressive ways every day.

In recent years, robotics and automation have grown increasingly sophisticated and reliable. This development has enabled robots to take over humans by performing highly dangerous and technical tasks in industrial workplaces and hazardous environments. In this article, we will take a look at a few of the ways in which robots are being used to address unsafe work conditions and remove workers from dangerous spaces.

A task as old as time, heavy lifting has remained an integral part of many of the industrial processes upon which factories and industrial workplaces rely. Manipulating heavy industrial machinery or moving raw material into place can be dangerous both in the case of a sudden strain or muscle injury and over longer time windows. Even with implementing modern best practices on the worksite and training in how to minimize strain, repetitive heavy lifting over the long term can lead to significant posture and musculoskeletal damage.

According to Liberty Mutual insurance provider, over $13.1 Billion of workplace injury payouts (nearly 24% of such payouts) are related to overexertion or heavy lifting. The frequency of these claims suggests that heavy lifting is a dangerous activity and that it is near the center of a wide range of roles and processes. This reality all comes with the possibility of accidental damage to raw material, machinery, or other accidental worker injuries.

As untiring machines, robots are far more fit for the strains and rigors of repetitive heavy-lifting tasks. Given that they have been well-designed and appropriately selected for the task at hand, robots can take on significantly more pressure, perform tasks with higher degrees of accuracy, and execute at a much more efficient pace than human workers.

These factors all combine to make robotic-powered heavy-lifting operations significantly more productive for a plant, all while removing a major contributor to workplace injuries.

While certain tasks are a risk no matter the environment, some workplace safety dangers are related directly to their environment. Particularly relevant in industrial settings, confined space entry presents a significant hazard to any worker, no matter how mundane the task is.

According to OSHA, confined spaces are "not necessarily designed for people, [but] they are large enough for workers to enter and perform certain jobs". Notably, these spaces commonly have limited or restricted entry and exit routes and are not meant for continuous occupation. These spaces are often poorly ventilated and can be adjacent to dangerous, complex machinery or hazardous materials.

The properties of confined spaces make them incredibly dangerous for worker entry either on regular, operational bases or in one-time instances. Due to the nature of the areas, the materials, and machinery surrounding them may be more prone to fires. The restricted exit routes make any emergency incredibly dangerous for workers. Roles that repeatedly take workers into these spaces, such as industrial tank cleaners, lead to significant exposure to toxic chemicals, leading to long-term health effects.

Robots are increasingly capable of removing the burden of confined space entry from human workers. In the tank cleaning example, robots can enter tanks to perform sludge removal without the need for a human crew. These operations can occur without even having to drain the tank, increasing the efficiency of a plant's operation while removing human workers from danger.

Much as with heavy lifting, repetitive tasks can form the core of an industrial workflow, but they do not lead to favorable workplace safety conditions for the workers, regardless of how mundane or low-stress a task may be. By their very nature, repetitive tasks can drive workers into fatigue or inattention, leading to mistakes and accidents. These accidents can lead to severe injuries for workers or significant reductions in productivity throughout an entire pipeline. Repetitive tasks can also cause overuse injuries for certain motions, regardless of how routine they are, leading to injury over time. According to the same Liberty Mutual study cited earlier, repetitive motions involving micro-tasks lead to injury claims of $1.59 Billion!

Robots, on the other hand, can be tailor-made to take over repetitive and redundant processes, which they can execute with incredible accuracy over substantial sample sizes. This capability also allows for the reallocation of workers to more specialized tasks, which cannot be automated in the same way. This reallocation can substantially increase productivity across a facility and contribute to safety improvements.

While these examples have all come from the plant floor, robots also find success in more dynamic environments. Disaster response has long relied on the willingness of rescue workers to throw themselves into dangerous environments. Now, robots can take the burdens off of such workers and increase the effectiveness of responses.

Examples of robots taking over roles in disaster response abound. Robots can be used to fight fires more effectively as they can get closer to the flames without placing a human in danger. Drones can be used to get up-close information about disaster areas; their capabilities for real-time surveillance can help spot survivors or lost crews when other forms of communication have broken down. Finally, in the aftermath of fires, explosions, or even oil spills, robots can contribute to clean-up efforts, multiplying the efficiency of response and clean-up crews. In all these cases, human disaster response workers do not need to over-expose themselves to dangerous environments, and the results of their efforts are multiplied when they do act.

Use Robots to Keep Workers Safe

Robots are increasingly vital to take over dangerous roles in the workplace and in disaster situations. They can take over for humans in repetitive or highly stressful tasks. Robotic contributions to the workplace not only improve the safety of workplace environments but also lead to significant productivity increases across workflows. Consider how your operations could benefit from implementing robotic technology.