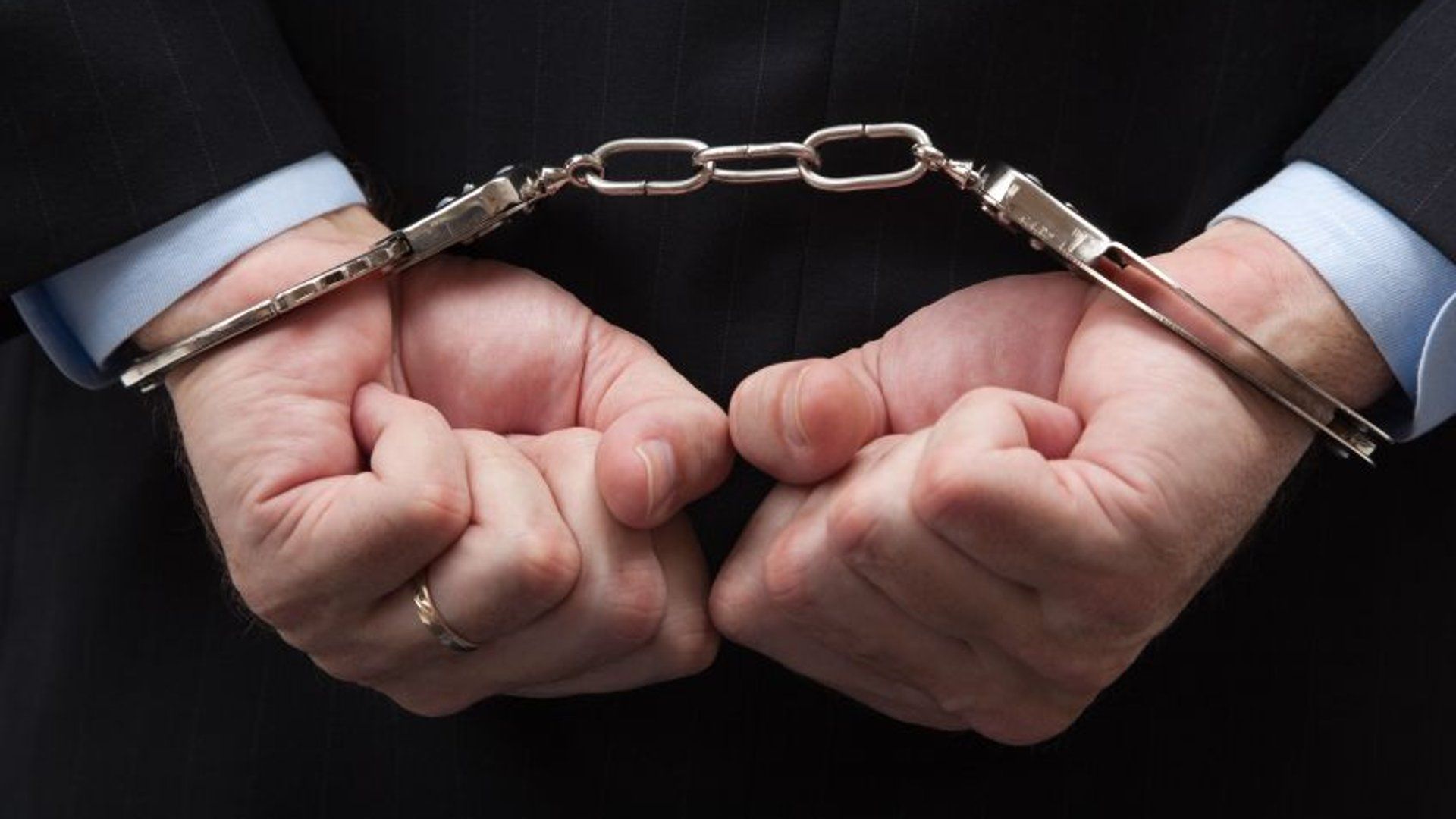 It will not be shocking for you if you are told that theft and robbery are on a constant rise in the United States. A study conducted, which states that the average loss from theft and robbery has reached to $37.1 billion in the current year, validates this fact.

Though this is a big problem, but there is an easy solution to it. And, the solution is 'Security Systems'. Just installing a single security camera can reduce the risk of business burglary by 25 to 50%. There some online and offline security tips for small business that you can follow to improve security. After looking at the whopping retail loss figures, the price of this camera does not seem much. Isn't it? Moreover, this investment will pay for itself in a couple of months.

Below, we have listed the types of thefts you are susceptible to and how a security system can help in each situation:

Employee theft occurs when the employees of a retail store steal the store supplies while on duty. This kind of theft is comparable to shoplifting as the basis of the crime is the same. Employees hide away the stolen items in lunch boxes, purses, pockets, etc. and take these along with them without paying their prices.

A security camera placed at critical places such as warehouse, entry and exit points and store rooms will act as a visual deterrent to all such would-be burglars.

There are people out there who make a career from alleged 'slip and fall' cases. Security cameras positioned at locations which mostly attract these kinds of complaints can actually serve as a reliable video proof against these fraudulent people. In a similar way, it is also possible for your employees to make such complaints and ask for money in return.

Thus, it is best to install security equipment at points that are not easily accessible.

Not only the retail products are at risk of theft, the tools used for retail can also become a target for the thieves. Though some tools are considered too unique to be stolen, but the internet has made the market a lot easier for the nasty thieves. Anything and everything can be sold on the online auction sites these days. The good news is that it only takes a single security camera to keep a stern eye on all your tools of the trade and keep them safe.

It is comparatively difficult to steal a product displayed on a shelf than the one stored in the warehouse. However, stockrooms are usually out of sight and out of mind of the business manager, which results in making these places an easy target for the cracksmen.

Efficient security systems paired with visual warnings of video surveillance act as a real deterrent against burglary. The thief would think twice before stealing anything from the stores that are under surveillance.

When would-be intruders know that 'someone's always looking', they would definitely avoid stepping into such a retail store.

See Also: Top 5 Industries that 'NEED' Video Surveillance and Myths And Facts Of A Security System