LG X Power 2 May Go On Sale In June 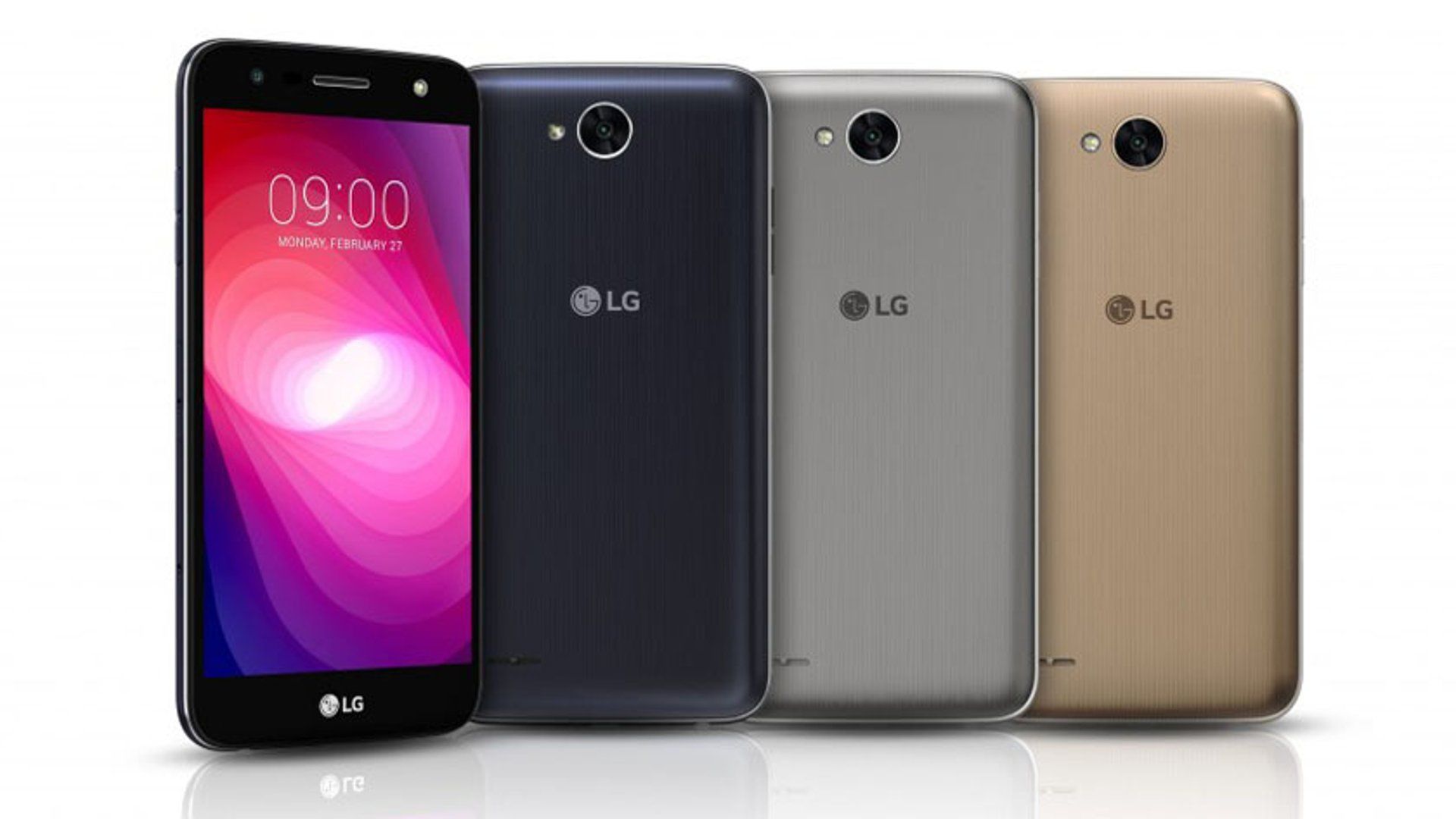 According to Etnews, LG will first launch the device in early June in South Korea and it will be available on all three major carriers in the country for around KRW 300,000 or $265.

Like its predecessor, the LG X Power 2 will focus on greater battery capacity and will feature a massive 4500 mAh battery -- an upgrade from 4,100-mAh battery featured in LG X Power. LG claims that the battery will have enough juice for you to play 15 hours of video or surf the web for 18 hours on a full charge.

The device also supports high-speed charging technology, so you can fully charge the battery in about two hours or get up to 50 percent in 60 minutes.

The handset will come with a 5.5-inch display with an HD resolution of 1280 x 720 pixels. It runs on MediaTek MT6750 processor and you can choose from either 1.5GB or 2GB of RAM. There is also 16 GB of built-in storage and a microSD card slot, which supports up to 256GB cards.

The device is equipped with a 13-megapixel rear camera and a wide-angle selfie snapper with a 5-megapixel sensor on the front. The LG X Power 2 runs Android 7.0 Nougat out of the box with LG's custom skin on top.

As per the rumors, the smartphone will first arrive in South Korea and should eventually also make its way to other markets across the globe, although a specific date has not been mentioned yet.

The LG X Power 2 is best suited for those who are looking for a device they do not have to charge every day. We will update you, as soon as we get more information.