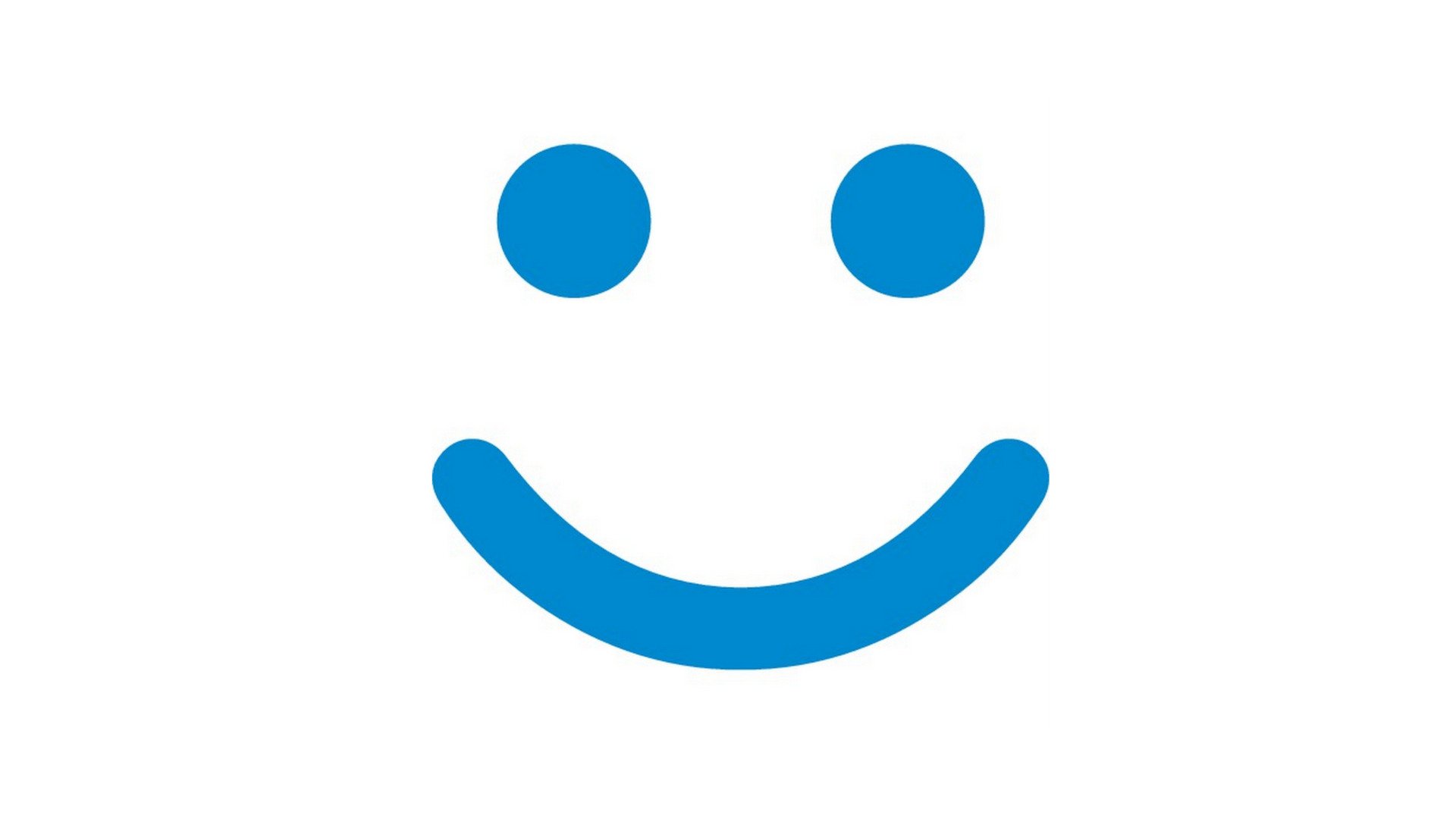 The upcoming May 2019 Windows 10 update will get us one step closer to a password-free future as Microsoft's Windows Hello received FIDO2 certification -- an industry standard that deems Windows Hello biometrics and PINs as secure authenticators. This allows users running Windows 10 version 1903 and above to login to devices, apps and online services using biometrics or PINs, rather than passwords.

Consumers can expect to start seeing FIDO Certified logos on new Windows 10 PCs, and they will be able to sign in to online accounts using Windows Hello on all PCs upgraded to version 1903 using the FIDO2 standard.

The certification is part of an industry-wide push for passwordless sign-in, which includes the WebAuthn or Web Authentication WC3 standard that is supported by Mozilla Firefox, Microsoft Edge, and Google Chrome. This means, on Microsoft Edge, Google Chrome and Mozilla Firefox, Microsoft users will be able to login with facial-recognition and fingerprint sensors. The biometrics will grant users access to programs like Outlook.com, Office 365, Skype, Xbox Live on the PC and more. With more than 800 million active Windows 10 devices, the impact will be widespread.

In a blog post announcing the Windows Hello Fido2 certification, group manager for Microsoft's crypto, identity and authentication team in Azure Core OS, Yogesh Mehta explained the company's reasoning behind trying to do away with passwords, saying:

People don't like passwords because we have to remember them. As a result, we often create passwords that are easy to guess - which makes them the first target for hackers trying to access your computer or network at work.

You can use Edge, Chrome or Firefox to login to the Microsoft sites including Outlook.com, Office 365, Skype, OneDrive, Cortana, Microsoft Edge, Xbox Live on the PC, Mixer, Microsoft Store, Bing, and MSN. While major online services like Dropbox currently support WebAuthn, not everyone's convinced that Microsoft's Windows Hello technology is suitable.

The days of using a traditional password are slowly coming to an end and thankfully Microsoft and other tech giants such as Google are fully embracing our passwordless future.