Will Any Phone Ever Be As Good As The Blackberry For Business? 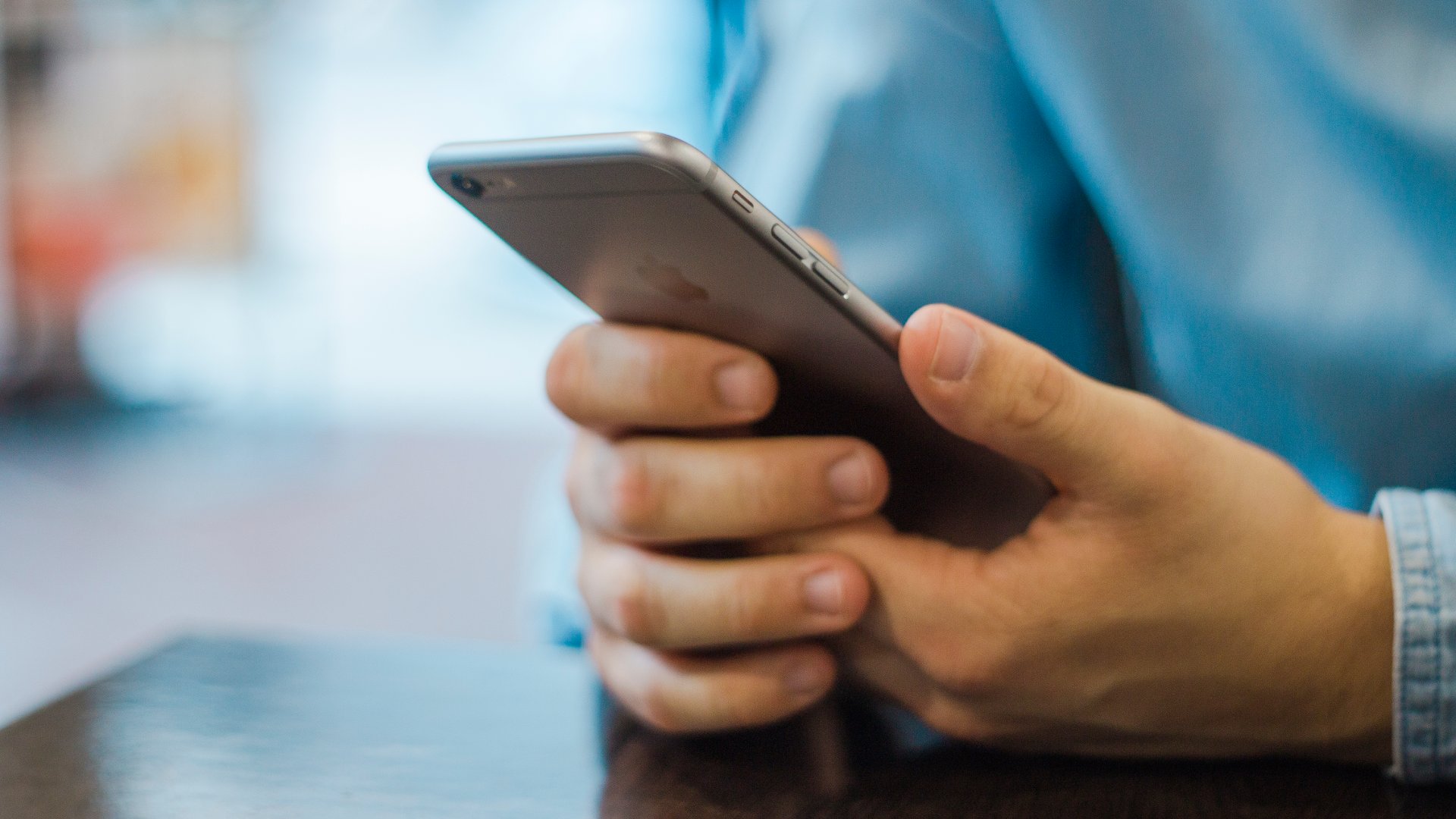 There was a time when the Blackberry was a dream come true for any business person. Released by a Canadian firm (previously known as Research In Motion), the original Blackberry was the first phone to have a keyboard in a similar style which made it easier for anybody to send emails while on the go. The phone also worked overseas, which was perfect for any businessman traveling to the States on a USA Visa. However, a lot has changed in recent years, as many companies are building smartphones for the business person.

Here is a list of 4 smartphones to rival the Blackberry as the must-have smartphone for any business person.

Steve Jobs's legacy lives on at Apple HQ as they continue to impress with their latest offering to the smartphone industry. The new iPhone 7 is faster, has improved battery life and is even waterproof. The interface is the same as previous phones, so there is no steep learning curve. It also does not have a headphone jack, in the attempt to encourage the use of wireless ear buds.

Depending on who you speak to, the new Samsung Galaxy is the best smartphone in the world, it offers supreme power and a dazzling HD display, perfect for anyone on the go. The S7 Edge also has Samsung’s Knox Security which makes it one of the most secure phones on the market. Should you choose to buy a Samsung Galaxy S7 Edge it will set you back a bit, but many would argue that it is worth every penny.

With so many other smartphones on the market, the folk at Blackberry had no choice but to up their game in order to compete. At first glance, the Priv looks like most other smartphones on the market, but before you think Blackberry have abandoned their roots, the Priv still has a keyboard, except this one slides out of the phone so you can still have maximum use of the screen. Top marks for the effort as the Blackberry Priv offers the best of both worlds.

Please note that Blackberry has stopped making its iconic handsets and Priv is no longer available for purchase. However, it is still one of the best smartphones for a business person.

For those who love the new "Windows 10" interface will need the new Microsoft Lumia in their life. For the ultimate compatibility with your Windows desktop, the Lumia 950 comes with a year's subscription to Office 365 Personal, thus making it easier to prepare that important presentation while you're on the move. Furthermore, you can connect your phone to display dock provides you with a small but powerful PC wherever you are.