VLC For Android 2.0 Can Now Play Videos From Local Network 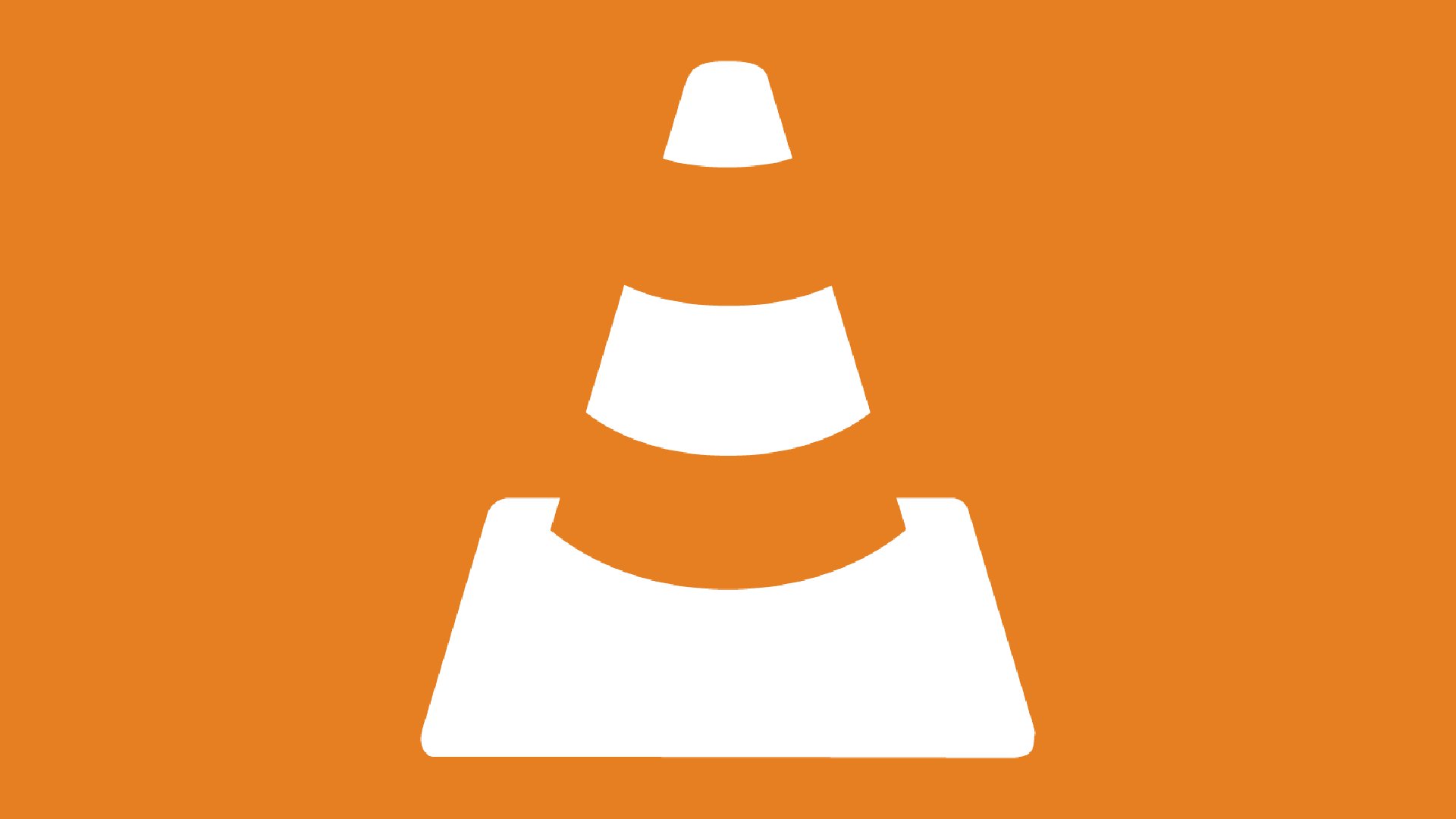 VLC for Android 2.0 gets a major update that adds numerous features including ability to browse and play videos from local network.

For network play, VLC gets support for DLNA/UPnP, Windows Shares, FTP(S), SFTP, NFS protocols to discover and browse your local servers or your NAS.

The update also brings pop-up video, mostly for tablets. In addition, the new update adds support for multiwindows including Samsung MultiWindow and LG Dual Window extensions to allow 2 applications on the same screen.

The new subtitles downloader will allow you to download subtitles directly from OpenSubtitles, without going to the website. In addition, the player now supports Right-To-Left and Complex Text Layout subtitles.

Other features include video playlists, an optional history panel, favorite network shares and URLs, and a merge between the Android TV and Android packages.

Also, with this update the VLC team adds support for Android N runtimes. The new version also have decreased the number of dangerous permissions. The only permission that is now considered as dangerous is the access to media files, which is expected for a media player.

VLC 2.0 for Android is free and you can download the app by visiting Google Play Store.