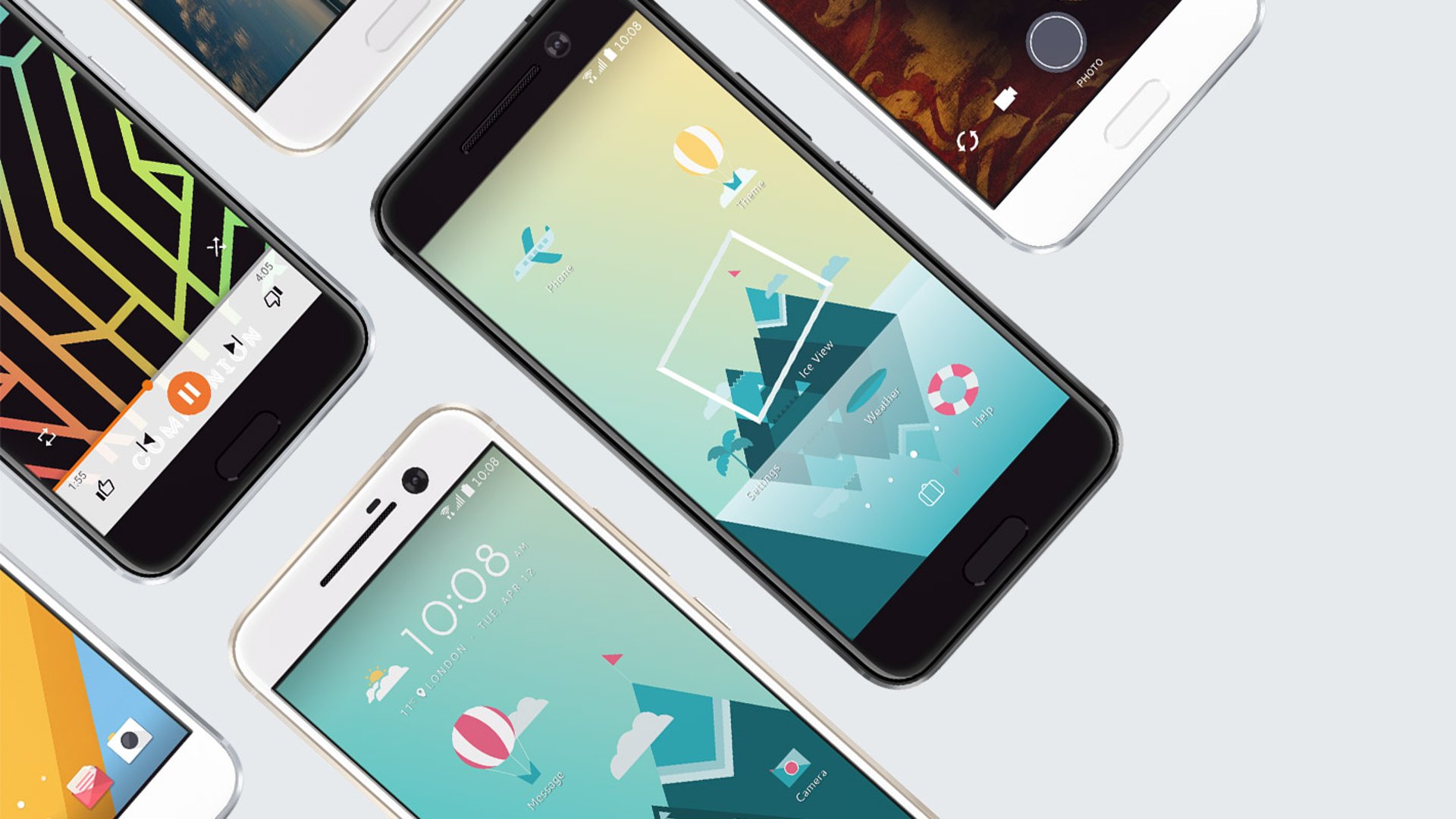 HTC's Mo Versi on twitter announced that Verizon Wireless is releasing an update to HTC 10 today. This software update for the HTC 10 will bring number of improvements to the handset including camera improvement and some bug fixes.

Verizon HTC 10 owners! We have the approval for the MR update that includes camera improvements and additional fixes. OTA to start tomorrow.

The update for the HTC 10 on Verizon Wireless is available as an over the air update. If you are on Verizon, do not get surprised when the update shows on your screen. Also, note that the update will be released in batches, meaning not everyone will get it on the first day and it may take a few days for all of Verizon's HTC 10 to receive the update in that fashion.

If you received a notification message for this software update:

If you did not receive a notification message for this software update, follow the steps below to manually update your phone: