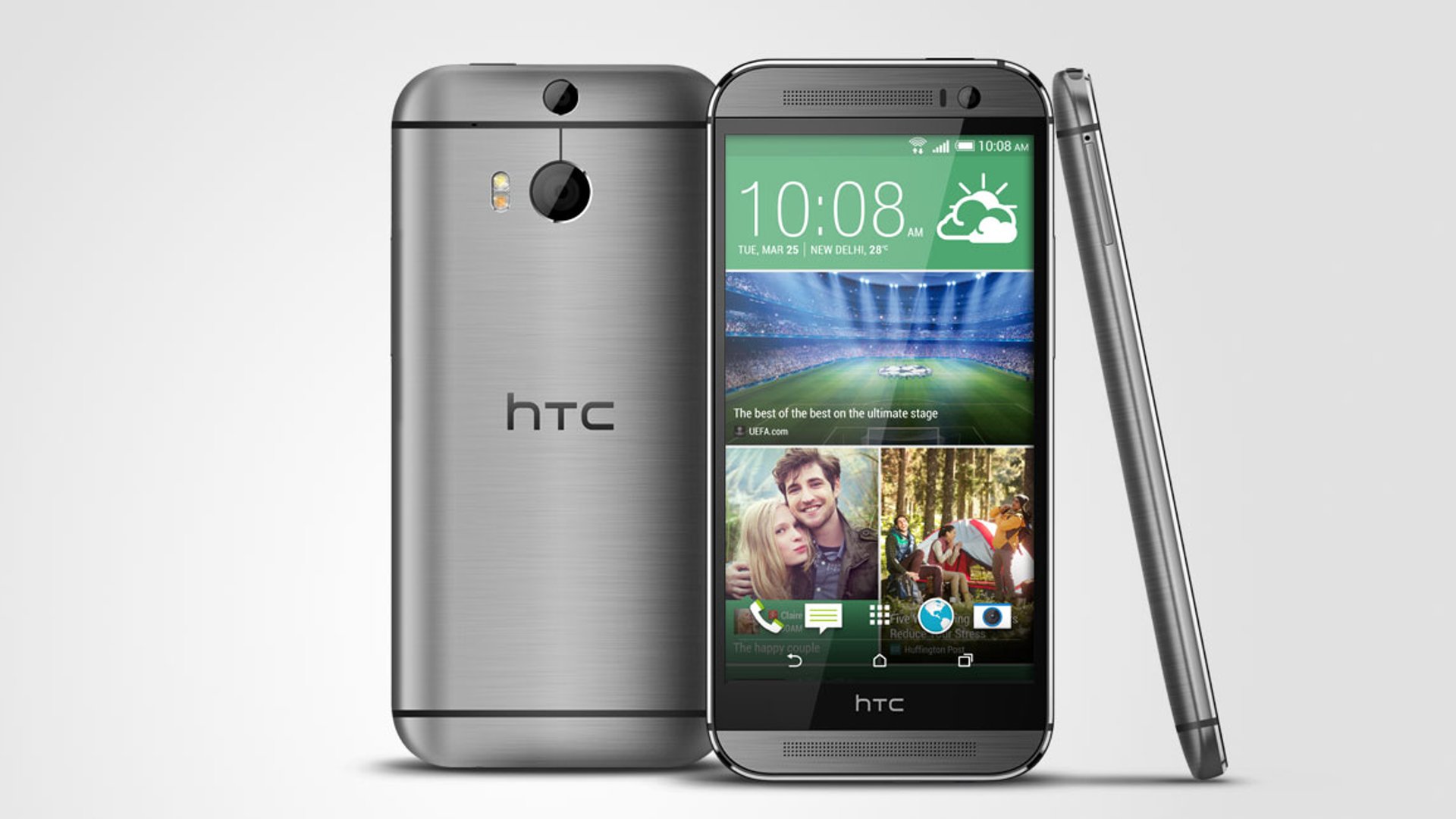 Mo Versi of HTC has tweeted that HTC One M8 owners on T-Mobile and Verizon networks can expect Android Marshmallow update on March 7. There is no official changelog quite yet, but it is likely that Marshmallow features like Google Now on Tap, improved app permissions, and Doze mode battery saving will be included.

Last December, HTC rolled out Android 6.0 update to unlocked versions of HTC One M8 and One M9. Now it is releasing updates to devices that are locked to wireless networks.

Great news on T-Mobile HTC One (M8) owners! We have received technical approval on Marshmallow! OTA to start on 3/7. Thank you @mvenugopal

There is no word on when AT&T will start rolling out Android Marshmallow update for One M8. The good news is that now we at least have a firm rollout date for T-Mobile and Verizon and all we have to do is keep the Wi-Fi on over the next few days, the battery mark above 50 percent, at least 1GB of free space, and manually check for updates whenever you get a chance.