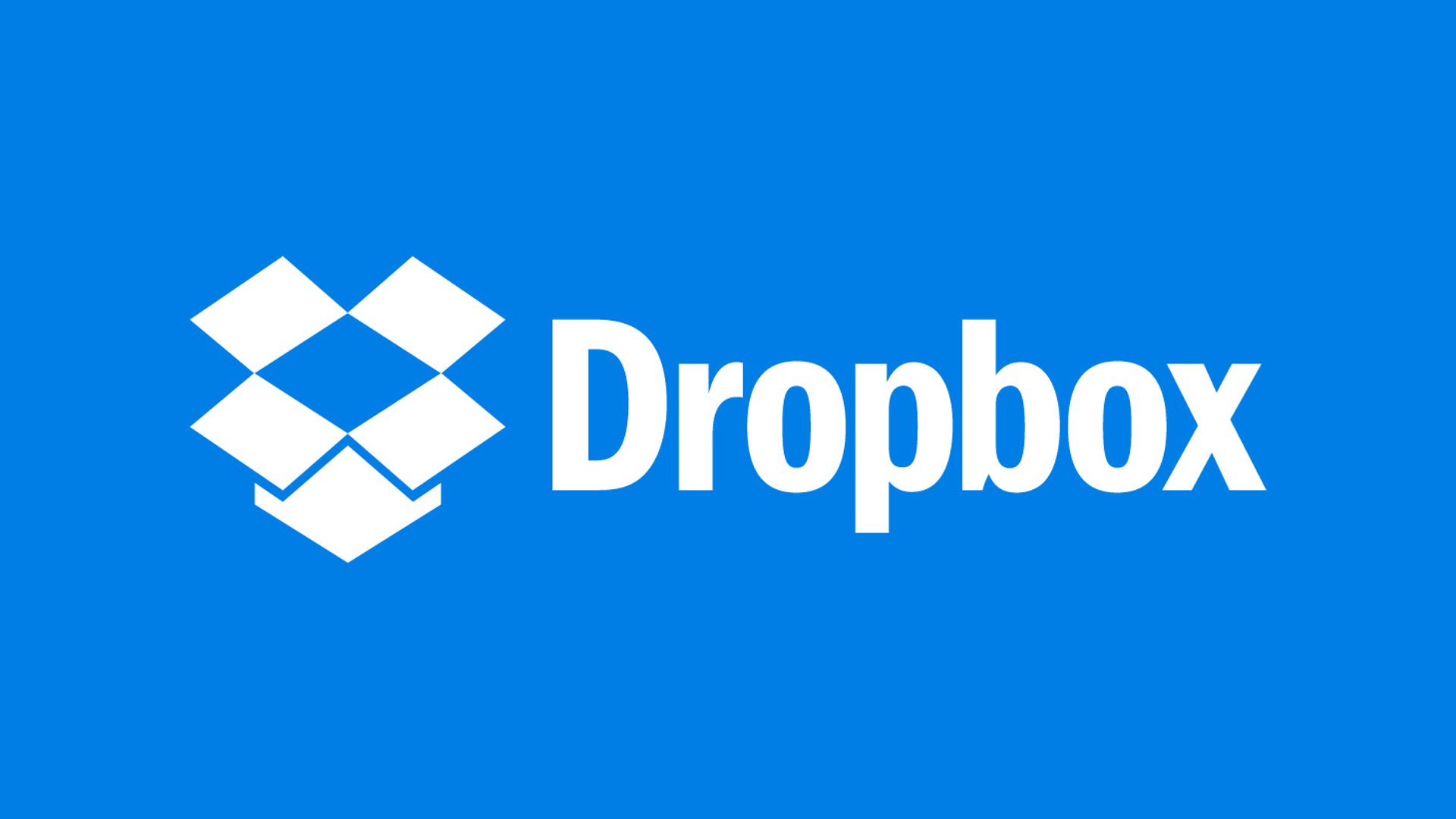 In Dropbox open event in London, the company has announced a new feature called Project Infinite. The purpose of Project Infinite is to address the ever-growing gap between cloud storage vaults like Dropbox and the corresponding decrease in hard drive sizes.

While Dropbox has added a decent set of collaboration features over the years (like its strong Microsoft Office integration), its way of accessing files in the past has been clunky.

Oftentimes companies and users are storing terabytes of information in Dropbox, which is much more than their computer hard drive can store locally. This makes it impossible to sync with everything we have got stored in the cloud and makes it hard to collaborate with a team without running into storage issues for large files.

Project Infinite uses placeholders to make it all very simple. Dropbox will show everything that users have stored in their cloud storage, all of the files and the folders, on their computer by simply using placeholders. These are not the actual files; they are essentially linked to the file because double-clicking on a placeholder will open the relevant file. To easily identify files in cloud and in local, locally synced files will continue to have the blue check that we are used to seeing, while files not stored locally will gain a new cloud-shaped icon.

The Project Infinite is not a new feature, and anyone who used Microsoft OneDrive must be familiar with it. In OneDrive, you have an option to choose files to remain in the cloud without synchronizing them back to your computer. OneDrive shows a placeholder for that file, and if try to open it, OneDrive will download the file from cloud and open it in your default app. It also allows you to can search files using your PC native interface - the Mac Finder or Windows Explorer.

The Dropbox Project Infinite works just like OneDrive (with option to keep files in the cloud turned on). This makes it easier to collaborate with teams and sort through large amounts of data without having to download a lot of it at first, or having to sort through all of it in a clunky browser interface. Users can then manually select files and folders to synchronize them to their PC.

Every file you've been given access to—even ones that aren't stored locally—will appear in Windows File Explorer and Mac OS X Finder. You can quickly drill down through folders to find what you need, without the lag of a network drive or the inconvenience of a web app. Plus, you can view key info like file size, and creation and modification dates through your desktop file system, no downloading required.

Files and folders stored in the cloud can be organized with familiar drag-and-drop simplicity, right from the desktop. And when you need to open something from the cloud, just double-click it like any other file. Dropbox will automatically sync and open the file for you.

For IT teams, Project Infinite works the way your teams work, supporting cross-platform access and backwards-compatibility on any computer running Windows 7 or higher, or Mac OS X 10.9 and up. IT teams can bring the power of Project Infinite to the systems they manage and you can share and collaborate with ease.

According to Dropbox, the placeholders do not occupy more space. For example, a 10TB worth of placeholders only take up 28MB of local storage, which is a peanut compared to the convenience this feature brings.

Dropbox is testing Project Infinite with "a select number of sponsor customers" and says they will have more updates throughout the year. However, the company has not revealed any set date for general availability of the future. We will update you, as more information is made available.