Microsoft Will Stop Production Of Surface 3 In December 2016 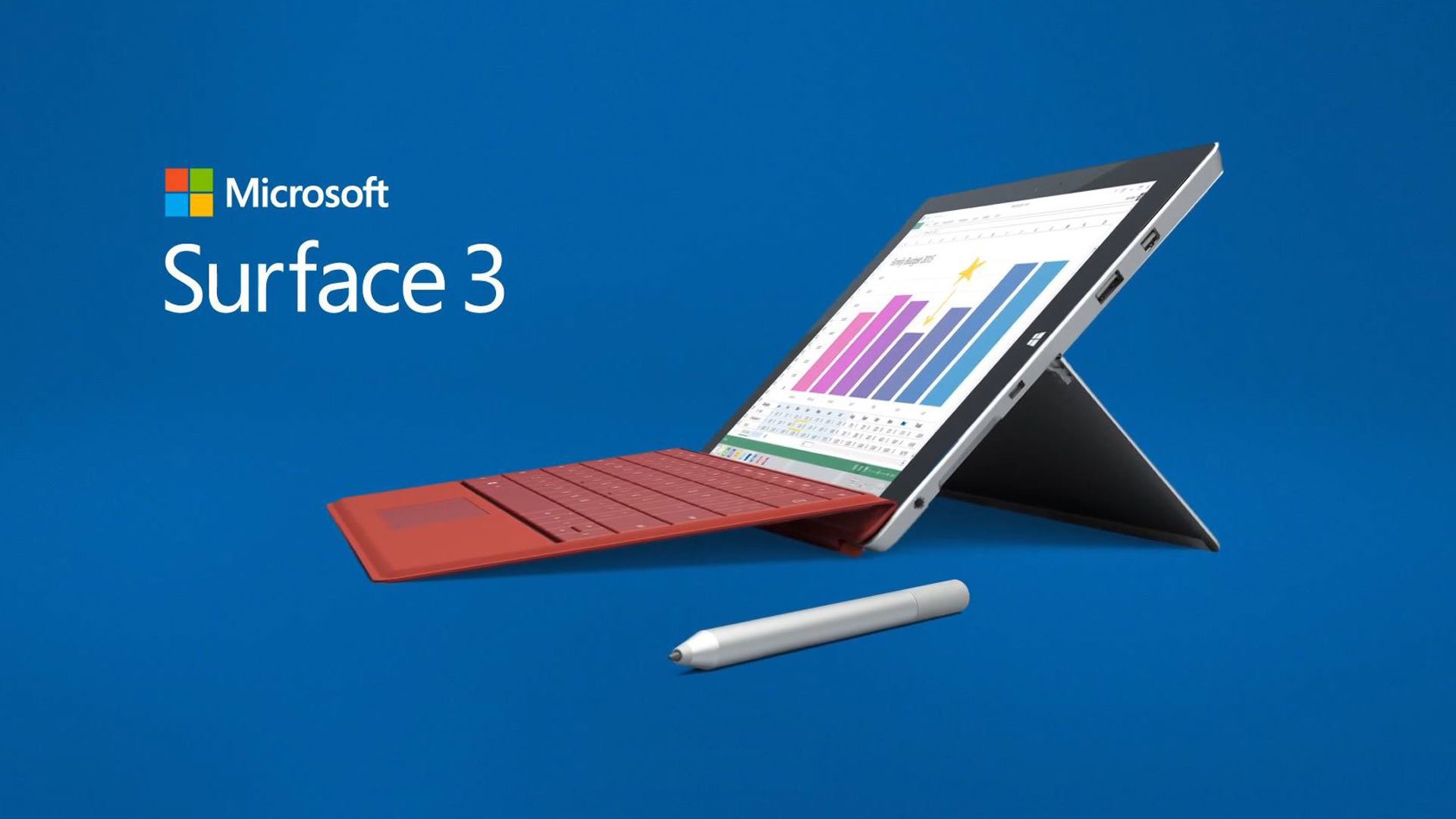 According to a recent report, Microsoft may soon stop the production of Surface 3 tablet and Band 2 wearable by the end of this year. The report claims that Surface 3 tablet is in short supply and it is getting hard to get your hands on one.

It is unclear whether Microsoft is planning to release a new Surface tablet some time this year or make us wait until 2017. However, one thing is clear and that is Microsoft will not manufacture Surface 3 after the year's end.

Microsoft announced the Surface 3 tablet back in May last year. The focus group for this $499 Intel Atom-based tablet was students, families and budget-conscious users. They came with Windows 8.1 out of the box but are eligible for an upgrade to Windows 10. Microsoft also introduced LTE versions of the Surface 3.

While Microsoft says that there has been "strong demand and satisfaction" for the Surface 3, it is odd for the company to willingly lower the sales of a popular product half a year before production stops.

Since launching Surface 3 over a year ago, we have seen strong demand and satisfaction amongst our customers. Inventory is now limited, and by the end of December 2016, we will no longer manufacture Surface 3 devices.

Interestingly, the stock of Microsoft Band 2 is also dwindling and Microsoft is recommending customers to check Microsoft Stores for stock.

While the company has not clarified on whether it is planning to stop manufacturing or not, it admits the limited availability of Band 2.

Supplies of Microsoft Band are currently limited, so we encourage customers to visit microsoftstore.com for all device needs.

Currently, we have no information on when to expect a successor to Band 2. We also do not know when will the successor to Surface 3 is coming.

As pointed out by ZDNet, Microsoft decided to postpone the delivery of its next version of Windows "Redstone" 2 until early 2017. It seems like the company is holding back to sync the release of its most anticipated devices with the next major release of Windows 10. This means, we may not see any major announcement until Spring 2017. For now, Microsoft fans have to contend themselves with Xbox One S for the holiday.