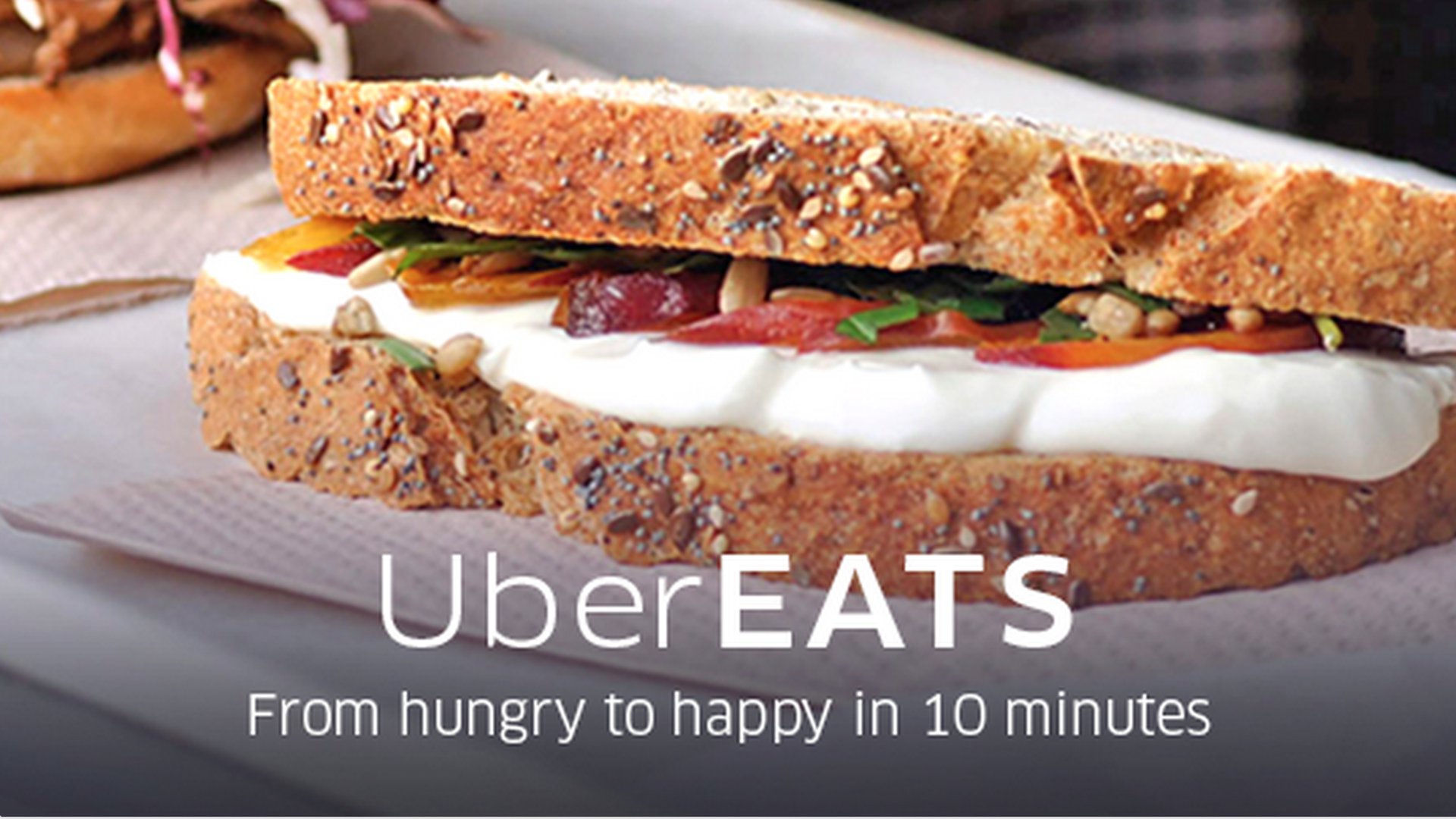 This week Uber is launching food delivery service, UberEats, New York City and Chicago. If you live in the UberEats coverage area, then you can access UberEats from existing Uber app. The service is similar to restaurant delivery service - you choose what you want from the menu, and an Uber Driver will deliver your order in less than 10 minutes.

Uber promises dishes from "popular, iconic restaurants" delivered curbside - not to your door - "faster than it takes to boil water". UberEats has its own dedicated drivers, and Lunch options will range from $9 to $12, while dinner options will range from $10 to $15. You will also be charged $3 delivery free, $4 if you live in New York City, regardless of the number of meals you order.

Uber achieves it "magical delivery time", by picking up batches of orders from participating restaurants in temperature-controlled bags. Then they drive around as they always do, waiting to make a delivery to the nearest willing customer. When you make an order, the nearest driver will come to your place; you go out to collect your order and pay.

Uber also plans to "curate" menus, which will change daily, for its inaugural run in New York City, UberEats, will kick off with "an exclusive sandwich" from American Cut, Kale Caesar salad from Sweetgreen, the steak sandwich from Num Pang, and more. Chicago consumers can order the Pepito Torta from XOCO and Carne Asada Cemita from Cemitas, among other offerings.

Uber has previously test run UberEats in Barcelona and Los Angeles and claims the response has been "amazingly positive."